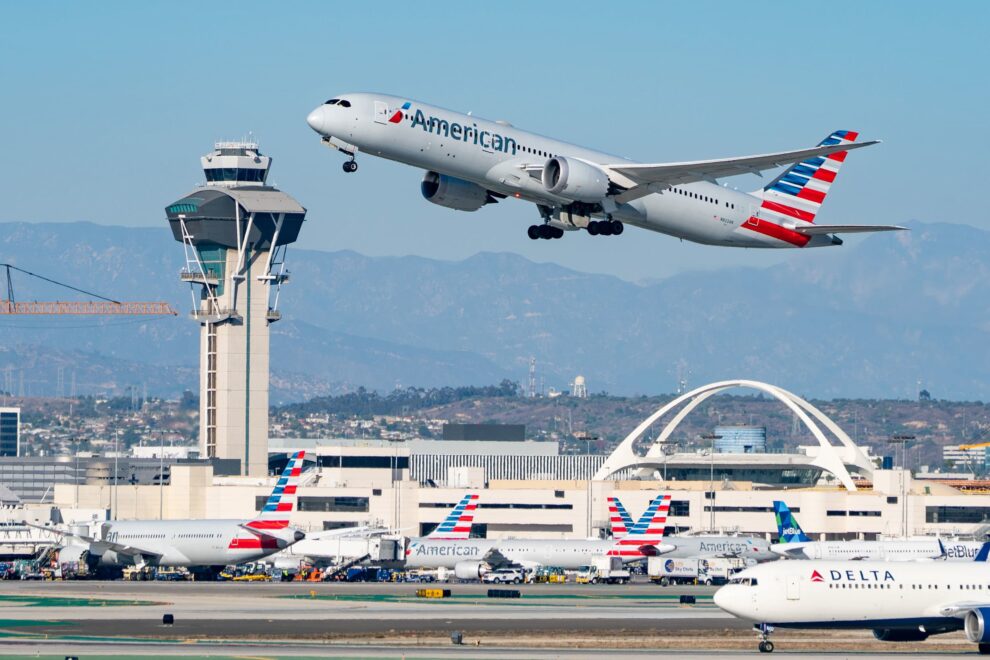 American expects to fly as much as 94% of its 2019 schedule, more than competitors Delta Air Lines and United Airlines. Read more...

American, the country’s largest airline, said March was the first month since the pandemic began that its revenue surpassed 2019 levels and said bookings have continued to rise.

The carrier forecast second-quarter sales as much as 8% higher than the same period three years ago even though it plans to fly between 6% and 8% less than its 2019 schedule. That’s still more than competitors Delta Air Lines and United Airlines, which have been more conservative about restoring capacity throughout the pandemic.

American forecast business-travel revenue will be 90% recovered to 2019 levels in the second quarter, led by small- and midsize companies.

“I’m a new CEO. People want to come and see me. It’s the same thing in the rest of the economy,” new CEO Robert Isom told CNBC’s “Squawk Box.” “People have been cooped up too long, relationships have faded, and they need to be reestablished.”

American is the third major airline to report quarterly results. United said Wednesday it expects to return to a profit this year thanks to a surge in bookings and fares, echoing similar comments a week earlier from Delta. United’s forecast sent airline stocks higher in after-hours trading Wednesday.

American shares surged after reporting results and were up more than 11% in premarket trading Thursday, up from a roughly 5% increase fueled by United’s results. United was up more than 8%.