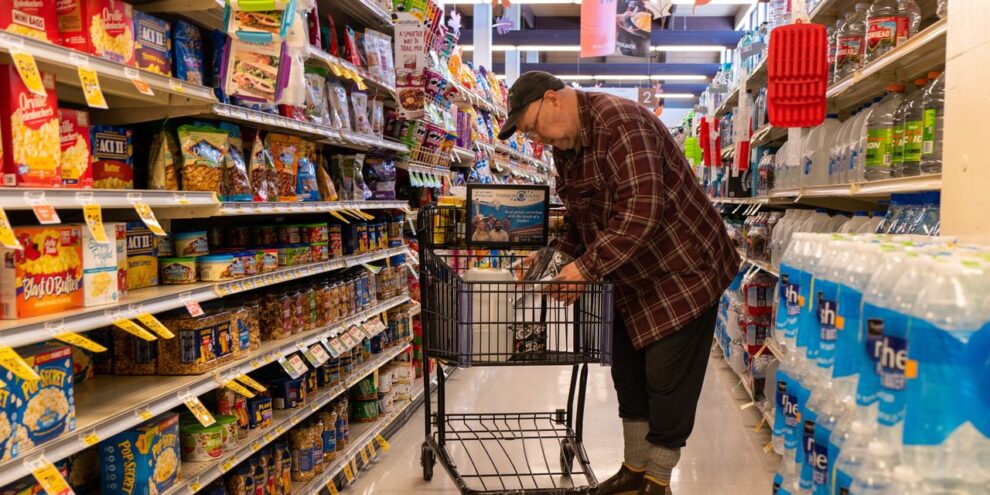 A growing list of tech companies have been laying off staff amid recession worries. Read More... 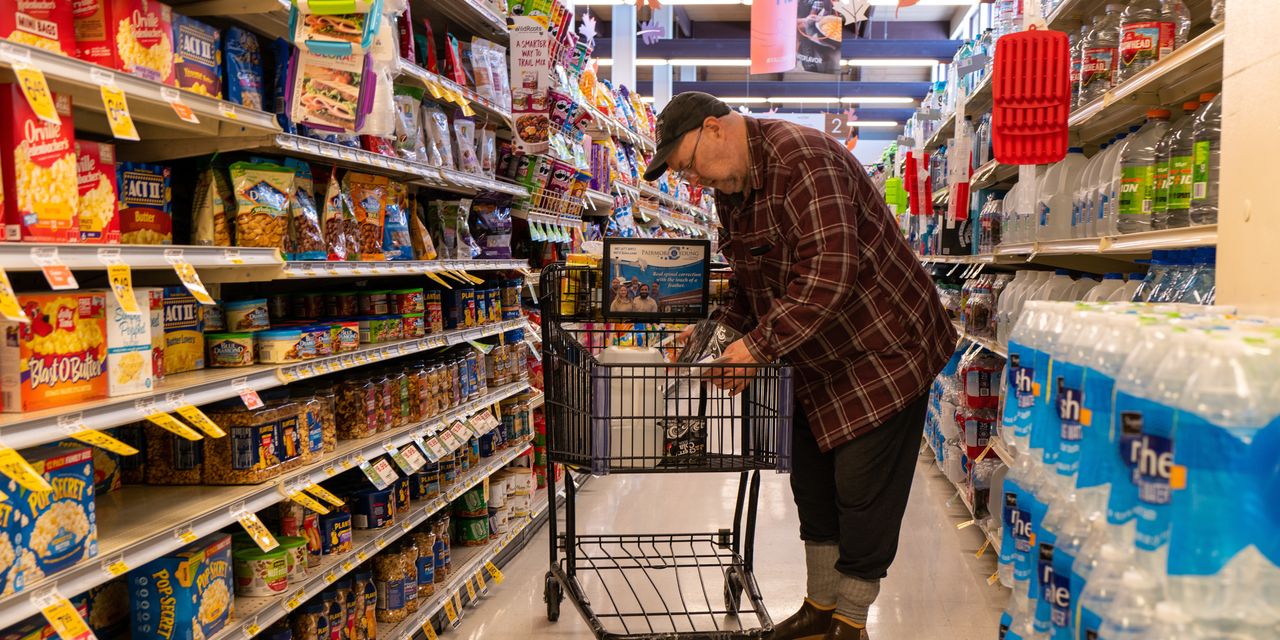 Less than a week ago, October inflation data came in lower than expected and Wall Street cheered the news as a hopeful sign that rising prices were finally cooling.

Consumers sounded less optimistic Monday, bracing for inflation rates to rise in the near-, mid- and long term, according to the Federal Reserve Bank of New York’s survey of consumer expectations. Meanwhile, the share of people who expect higher jobless rates a year from now has reached a high not seen since April 2020.

Those downbeat notes tally with previous surveys. Sentiment was lower than expected in November, according to the University of Michigan’s U.S. Consumer outlook on Friday. These reports add to the recession drumbeat.

From September and October, consumer-inflation expectations rose in all three of these categories — one year, three years and five years from now. For example, the median expectation for inflation a year from now is 5.94%. That’s up from the 5.44% in the New York Fed’s September survey.

In October, the yearly inflation rate fell to 7.7% from 8.2% in September. Inflation rates are powered by various factors. But inflation expectations matter because they are tied with the big-picture question about whether consumers are resigned to stubbornly higher prices and/or pull back on spending.

October’s jobless rate was 3.7%, with a higher-than-expected 261,000 jobs added to the economy. The labor market has proved a lot more robust in October 2022 than the early days of the COVID-19 pandemic. As the economy went into lockdown, the April 2020 unemployment surged to 14.7%.

But there are signs that the labor market is weakening. More tech companies are laying off staff. Amazon AMZN, -2.28% is reportedly the latest company to announce cuts. The e-commerce giant is planning to lay off around 10,000 workers, representing around 3% of its U.S.-based workforce, according to the New York Times. (Amazon did not reply to a request for comment.)

Facebook parent Meta  META, +1.06% recently said it’s cutting 11,000 employees, or about 13% of its workforce, in the first layoffs in the company’s 18-year history. Tesla TSLA, -2.56% founder Elon Musk bought Twitter for $44 billion and quickly launched an effort to slash costs at the unprofitable company; that included 7,500 layoffs worldwide, representing 50% of its global workforce.

On the upside: The New York Fed survey found that the average chance of finding a new job if losing one rose 0.7 percentage points to reach 58%.