In the past several months, the tech giant has seen some high-profile departures; faced a National Labor Relations Board complaint over terminations of employees involved in organizing; and had several hundred employees form a minority union. Read More... 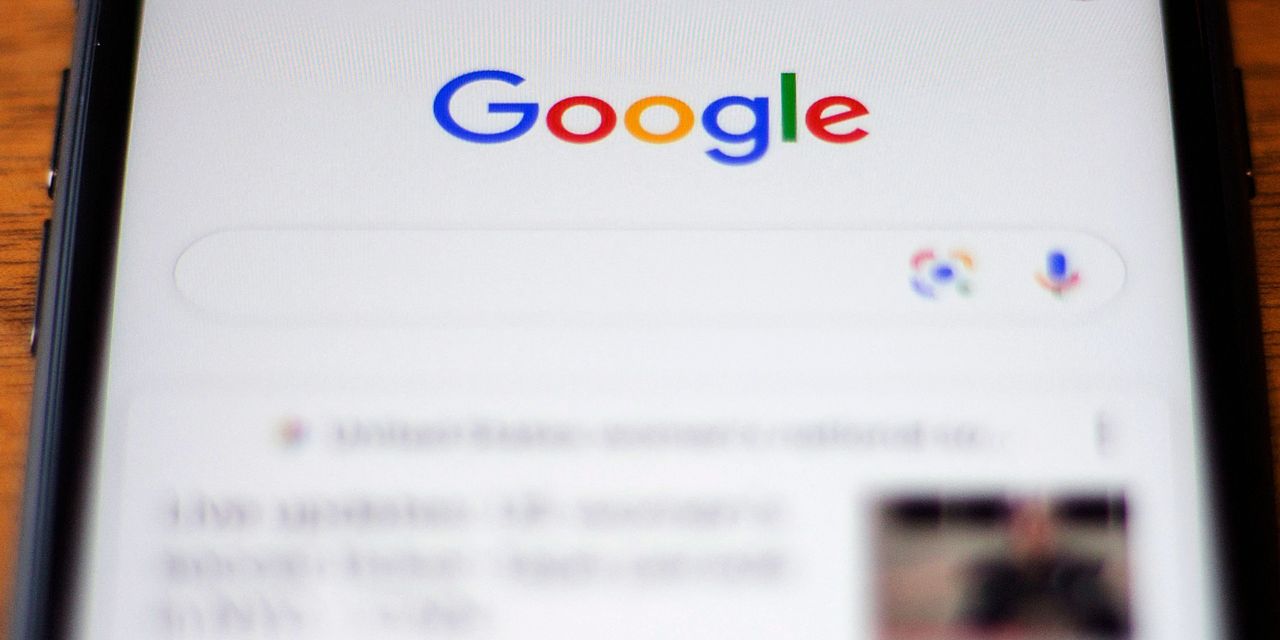 After a year of employee strife, regulatory scrutiny and public rancor, Google has asked its shareholders to vote against proposals seeking to examine some of its recurring issues.

Most companies urge a “no” vote on shareholder proposals, and this is the second year in a row that Alphabet has opposed this particular proposal. In the year since, the tech giant has weathered waves of labor strife, including some high-profile departures; a National Labor Relations Board complaint over terminations of employees involved in organizing; and the formation of a minority union, a rarity for white-collar tech companies.

Jonas Kron, chief advocacy officer at Trillium, told MarketWatch that “the problem is things keep happening. I have a hard time with the company saying ‘don’t worry about these things’ that seem to be happening every month.”

Trillium’s proposal referred to other firings and departures over the years, but wasn’t completely up-to-date. Earlier this month, a couple of thousand Google workers wrote a letter asking the company to “stop protecting harassers,” less than three years after a huge employee walkout over the same issue.

Kron also pointed to an NBC News report from last month that Google tends to advise its employees to go on leave and seek mental health care when they complain about racism or sexism.

A Google spokeswoman said the company had no comment Monday. In its proxy released last week, Google said it already prohibits retaliation against employees who raise policy-violation and other types of concerns, including about the company’s commitment to human rights. The company also said it has stepped up its investigations processes since September and is analyzing its investigations data “to ensure that lessons learned are captured and relied upon to further improve our policies, training and investigation outcomes.”

The departure of Gebru, who has said her access to work email and systems was cut off after she asked management to discuss a decision to retract an AI research paper she and her team had worked on, has been followed by more public fallout. Her co-lead, Margaret Mitchell, who spoke up in support of Gebru, has since been fired. Both women have also said they had raised concerns about race and gender bias in the workplace. In addition, Google Research manager Samy Bengio, who had said he was not informed of Gebru’s firing, resigned earlier this month.

“Shareholders will look at this and say we were here a year ago and problems are getting worse,” Kron said, noting that last year’s resolution got 4.9% of shareholder votes but adding the caveat that the company’s founders have majority voting control.

Google is opposing all shareholder resolutions. Here are the rest:

Key Words: Trump calls out ‘so-called rich guys’ speaking negatively about the stock market, alleges they are ‘betting big against it,’ as Dow falls 500 points

BookWatch: Your job increasingly depends on decision-makers having this one crucial skill

: 55% of people say they worry about hunger and homelessness in America during Pandemic Year 2