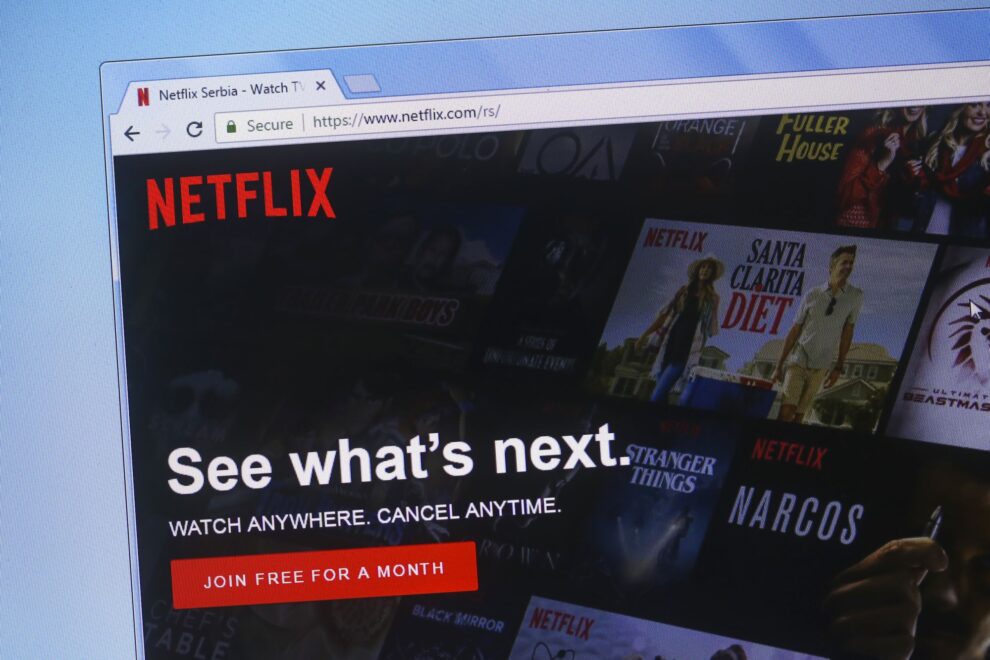 Netflix is testing a crackdown on password sharing, which could be a 'net positive in the long term,' according to one analyst Read More...

A Deep Dive Into nCino and the Silicon Valley Tech Exodus

Could Amazon be opening another fulfillment center in DFW?

Brett Arends’s ROI: The biggest losers from the GameStop turmoil? An early list