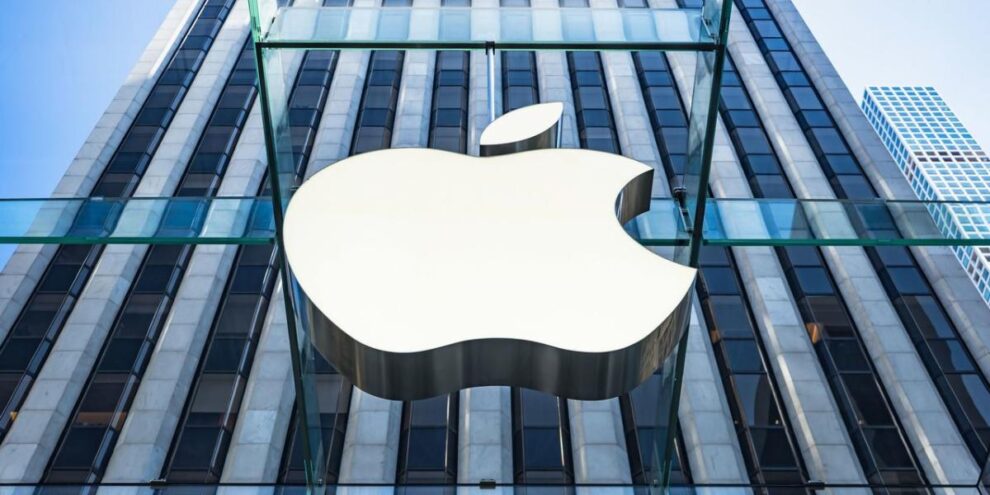 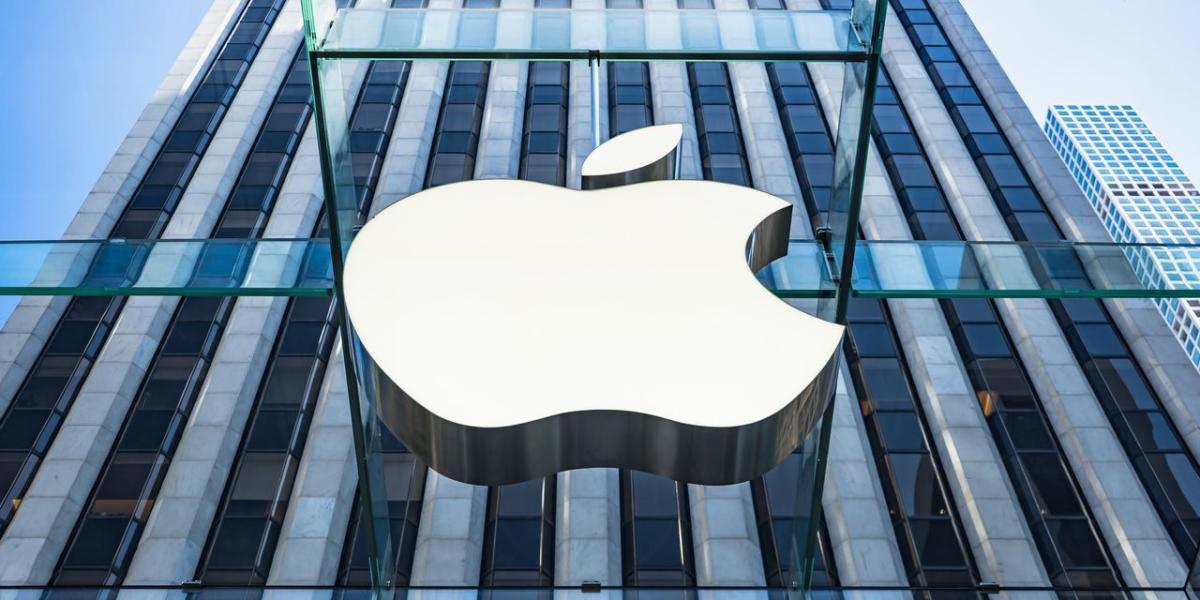 Dollar touches 20-year high, but kept in check by euro, as rates in focus

NEW YORK (Reuters) -The dollar touched a fresh 20-year high on Monday, fuelled by hawkish comments by Federal Reserve Chair Jerome Powell, but was kept in check by the euro, which was supported by growing expectations for European Central Bank (ECB) rate hikes. Powell told the Jackson Hole central banking conference in Wyoming on Friday that the Fed would raise rates as high as needed to restrict growth, and would keep them there “for some time” to bring down inflation that is running at more than three times the Fed’s 2% goal. “Powell’s comments endorsed the pricing of a higher Fed funds rate for a longer period,” said Kenneth Broux, a currency strategist at Societe Generale.