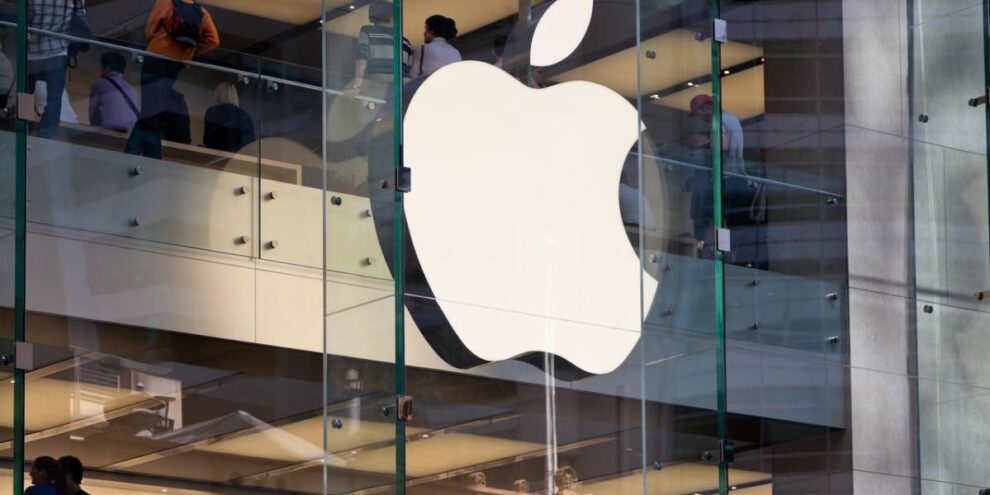 The divergent performances of Apple Inc. and Microsoft Corp. in the wake of their latest earnings reports widened the spread between the two companies’ market values to the largest on record at more than $700 billion to close out last week. Apple (AAPL) finished Friday’s trading session with a $2.48 trillion valuation, while Microsoft (MSFT) ended the week with a $1.76 trillion valuation. The $719.24 billion spread between those two market caps was the widest record and nearly as much as Tesla Inc.’s (TSLA) entire market cap of $721.61 billion, according to Dow Jones Market Data. Read More... 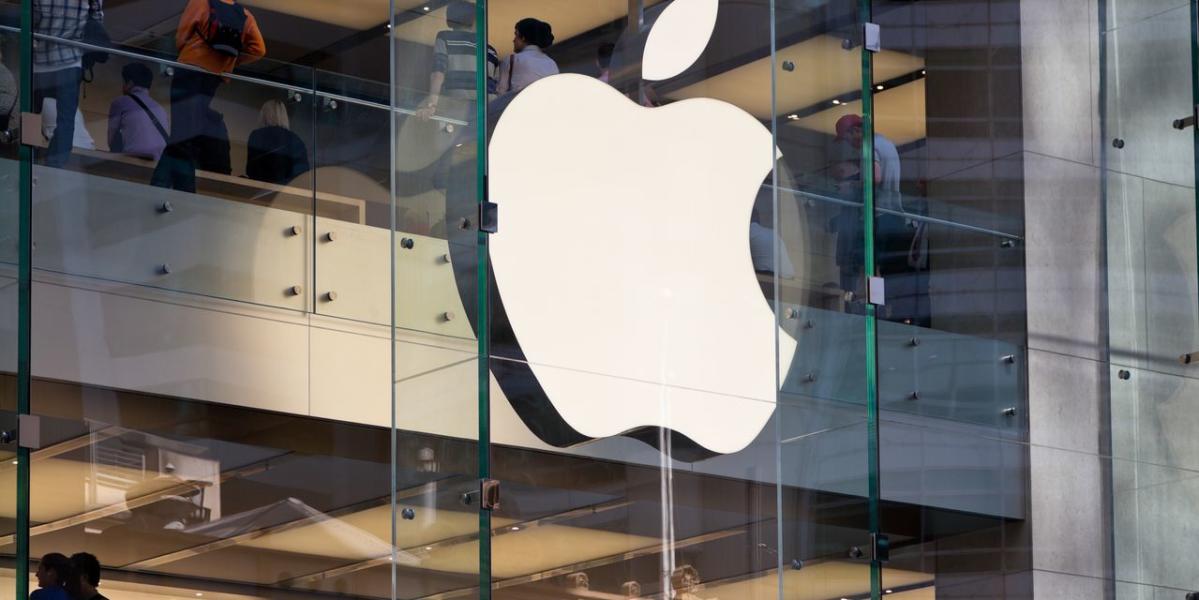 One of Amazon India’s biggest sellers, Appario, will cease to list products on the shopping website, the U.S. firm said on Monday, after it faced years of allegations from brick-and-mortar retailers of giving preferential treatment to the seller. A Reuters investigation last year, based on Amazon documents, showed the U.S. company gave preferential treatment for years to a small group of sellers including Appario and another one named Cloudtail, and used them to bypass Indian laws. Amazon, which has maintained it does not give preferential treatment to any seller and complies with all laws, agreed to end its relationship with Cloudtail in August last year.