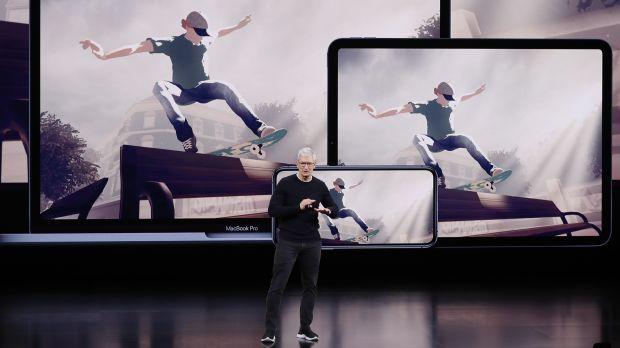 Apple is giving some employees 180,000 more reasons to stay. It’s like an attempt to ward off poaching—especially by Meta (formerly Facebook), which has pinched more than a hundred Apple engineers in the last few months. This surprise payout could help Apple match the fat packages Meta has been doling out. Read More...
List: The Top 50 Dividend Stocks 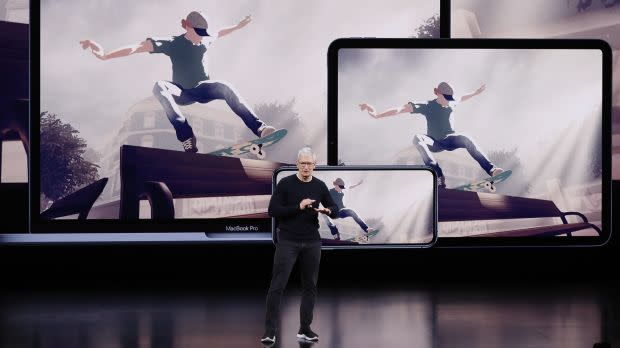 The holiday season has been kind to Meta Platforms, the Facebook parent company that recently rebranded to tout its commitment to building the metaverse. Downloads of the app to support Oculus, Meta’s virtual reality brand, rose to the top of the mobile app store charts after Christmas, suggesting its headsets were popular gifts this year. Before this week, Oculus was a top 10 iOS app in only one country—the US—but by Dec. 26 became a top five app in 14 different countries and the number one app in the US, according to Justin Patterson, an equity research analyst at KeyBanc Capital Markets.