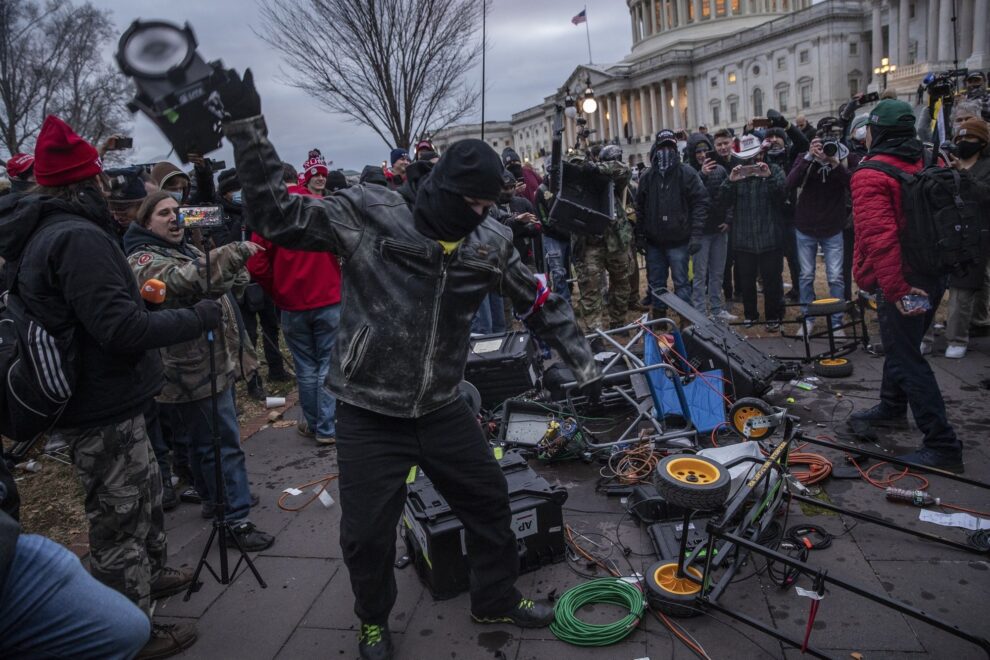 (Bloomberg) -- Apple Inc. removed Parler from its App Store after the social media service was among those used to organize Wednesday’s riots at the Capitol.The removal came a day after the Cupertino, California-based technology giant threatened to remove the app, telling the developers Friday they had 24 hours to provide Apple with a plan for moderating and filtering the service.A letter provided by Apple to Parler indicates that the social media company did offer to make changes to its app in order to remain on the App Store. Parler told Apple that it “has been taking this content very seriously for weeks,” that it would implement a moderation plan “for the time being” and that it would implement a temporary task force, according to the letter.Apple rejected those efforts as a solution in its explanation for removing the app. “We have continued to find direct threats of violence and calls to incite lawless action,” Apple wrote to Parler on Saturday, adding that the measures were “inadequate to address the proliferation of dangerous and objectionable content on your app.”Parler will stay off the App Store on the iPhone, iPad and other devices until it’s able to show its “ability to effectively moderate and filter the dangerous and harmful content on your service,” Apple added.While the app was removed Saturday, the move currently has no bearing on the many users who already have the app installed on their Apple devices. Removing an app doesn’t stop the program from operating, and Apple has apparently never taken the step to stop a major app from operating across all active iPhones.CompatibilityStill, if Parler is never allowed back on to the App Store, the app will eventually lose compatibility with Apple devices. Apps typically need to be updated at least every few years to remain compatible with new iPhone and iPad software updates.Alphabet Inc.’s Google removed the app from its Google Play store on Friday, saying that it created an “ongoing and urgent public safety threat.” Apple’s move is arguably more impactful as Android allows apps to be installed by means other than its Google Play Store, while the iPhone and iPad are much more restrictive.Google Pulls Parler, Apple May Follow, After Use in Capitol RiotOn its App Store page, Parler described itself as a “non-biased, free speech social media focused on protecting user’s rights.” The service has gained popularity with extremists as Facebook Inc. and Twitter Inc. have cracked down on users who promote violence. Parler’s Chief Executive Officer John Matze said in a Parler post that most of its users are “non-violent people who want to share their opinions.”Before its removal on Saturday, Parler jumped to the top of Apple’s App Store charts, becoming the most downloaded free app on the store. Parler also ranked 18th among free apps on Apple’s App Store over the last 90 days, according to Apptopia data.Parler was “used to plan, coordinate, and facilitate the illegal activities in Washington, D.C. on Jan. 6, 2021 that led (among other things)... 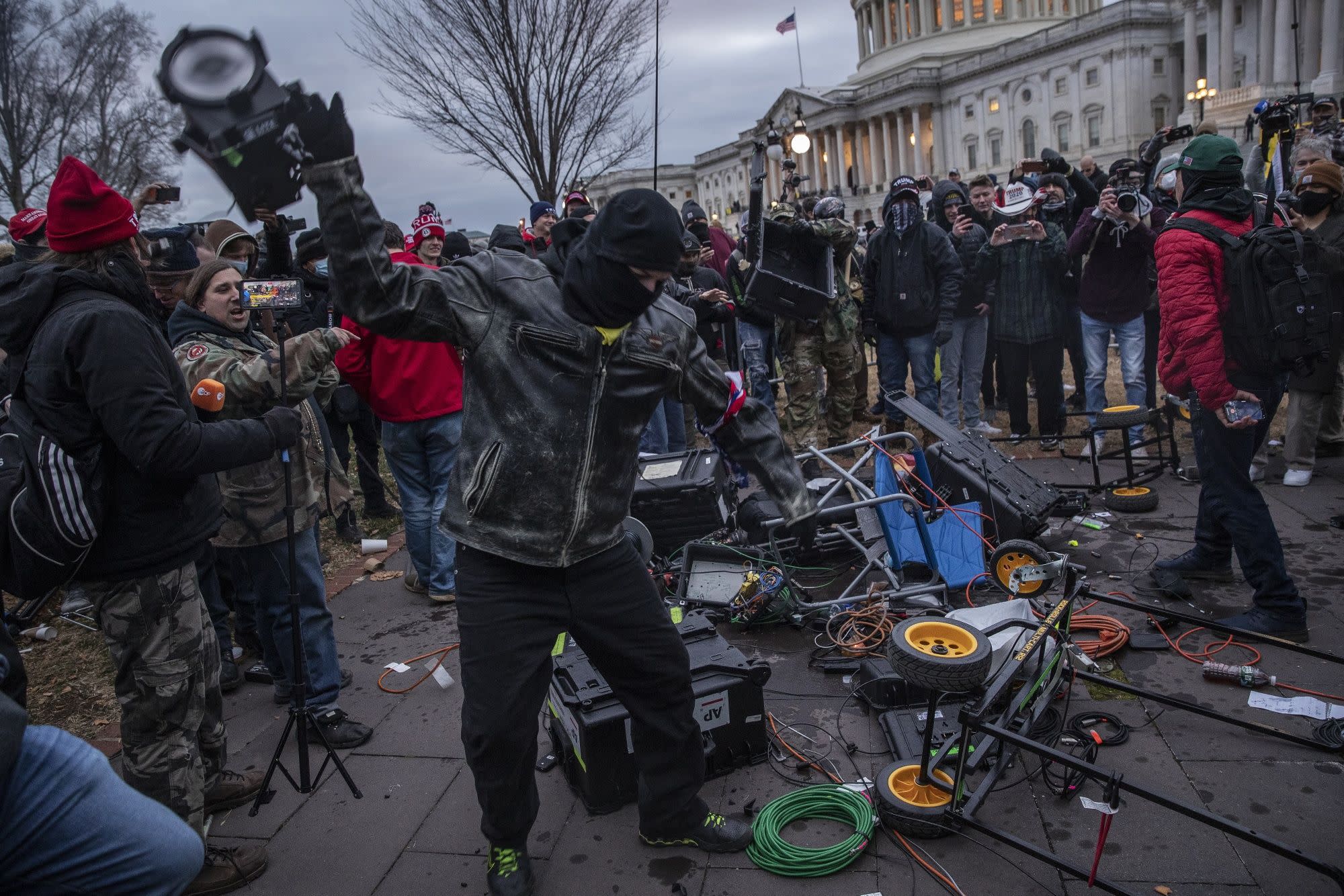 Amazon Web Services gives Parler 24-hour notice that it will suspend services to the company
Outside the Box: 7 financial resolutions that can boost your wealth for a lifetime
Comment

: Biden likely to tighten COVID travel restrictions from these countries

Give Up Meat (for a Day, at Least)

In One Chart: Here are the biggest stock-market bets among institutional and retail investors, ranked