The technology giant is reportedly the first big technology company to roll back its office return as countries face variants of COVID-19. Read More... 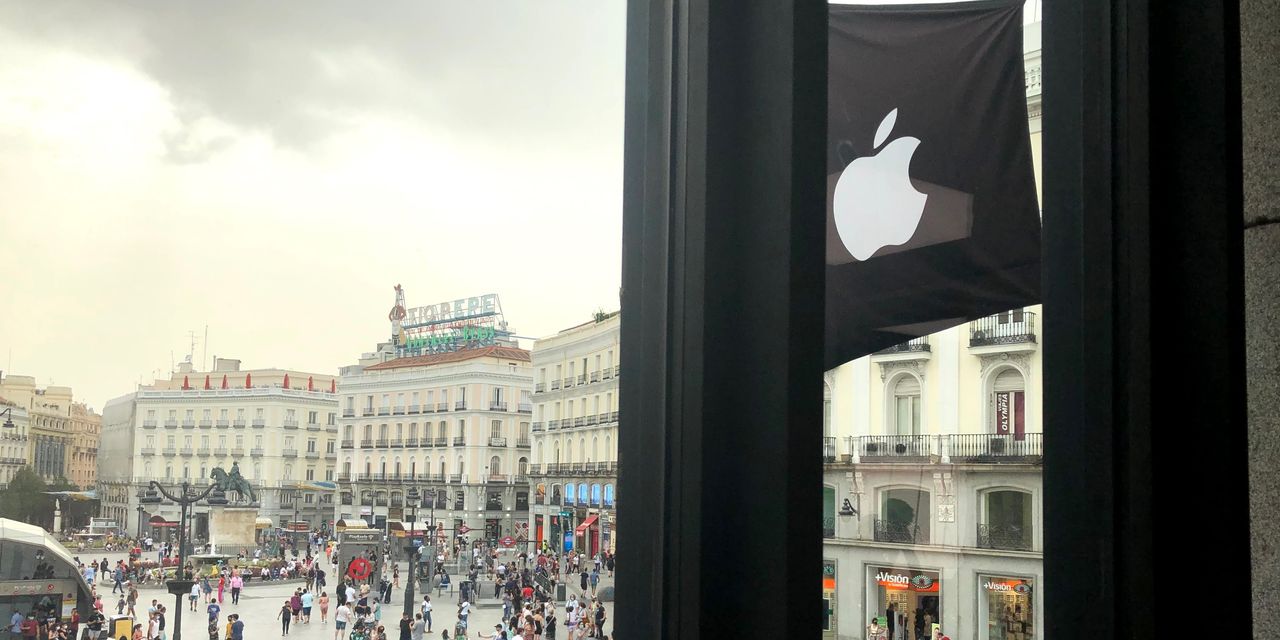 Amid a resurgence of COVID-19 cases due to highly contagious variants, technology giant Apple has reportedly decided to push back a return to the office for its workers.

Those employees won’t return to the office until at least October, according to a Bloomberg News report citing sources that published Tuesday. The iPhone maker AAPL, -2.69% is expected to give a month’s notice before telling its workers when they need to return, the sources said. A spokesperson from Apple didn’t immediately respond to a request for comment.

In early June, Chief Executive Officer Tim Cook told employees to prepare to return at least three days a week from early September, saying video conferencing couldn’t replace much needed face-to-face interactions. Workers were to return Mondays, Tuesdays and Thursdays, with the option of working from home on Wednesdays and Fridays.

Some are concerned Apple could be the tip of the iceberg, when it comes to companies forced to rethink office returns. “Many more could follow as the spread of variants continue to act as a curveball for the return to normality,” said a team of strategists at Deutsche Bank led by Jim Reid, in a note to clients on Tuesday.

Millions of tech workers have slowly been making their way back to offices as vaccines reach millions and states lift restrictions. Big banks such as JP Morgan JPM, -3.25% and Goldman Sachs GS, -2.76% have been pushing hard for employees to come back.

But those plans to get back to normal may be facing complications amid a resurgence of COVID-19 cases, driven more recently by the highly infectious delta strain that has hit unvaccinated individuals, but also some who have been fully dosed. The result has caused confusion, such as in the U.S. where some states have been easing mandates while others return to restrictions — Los Angeles County was forced to reintroduce an indoor mask mandate recently.

Read: U.S. advises against travel to U.K. due to COVID surge

And: U.K. drops COVID restrictions against advice of experts, and delta variant drives cases higher across the U.S.

The Dow Jones Industrial Average DJIA, -2.09% on Monday had its worst session since October amid fears that a fresh wave of the pandemic will harm economic recoveries.