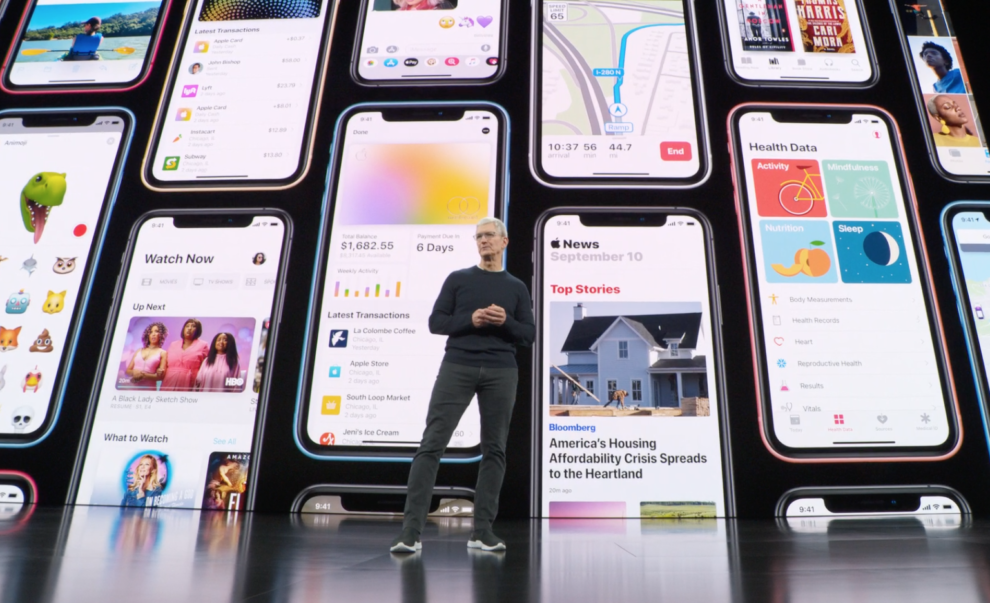 Apple's earnings on Wednesday will provide some early insight into how Apple's new iPhones are selling as investors watch Apple's forecast for its all-important holiday season. Read more...

Apple’s earnings on Wednesday will provide some early insight into how the company’s new iPhones are selling as investors watch the forecast for its all-important holiday season.

But Apple’s forecast will also provide some clues as to whether this year’s new iPhones, which feature longer battery life and an improved triple-camera system, are hot sellers. Last year’s iPhones got off to a rocky start when Apple said on Jan. 2 that it had missed its own December quarter estimates by billions of dollars, thanks to weakness in iPhone sales in China.

“As per usual, Apple’s Q4 results are not of particular importance, but guidance is,” Bernstein analyst Toni Sacconaghi wrote in a note last week.

Wall Street analysts expect Apple to report $62.9 billion in revenue and $2.84 in earnings per share, according to a Refinitiv analysis of over 33 analysts.

Wednesday’s earnings report will also mark the fourth quarter that Apple has not provided unit sales for its products. At year ago, Apple said that unit sales were no longer a useful metric for understanding Apple’s business. Given that it’s the end of the fiscal year, Apple could also choose to make other disclosure changes going forward on Wednesday.

Wednesday’s earnings report also comes in the middle of trade talks between the United States and China. Currently, Apple is facing potential 15% tariffs on some its imports from China — which include iPhones and iPads — in December. Some products, including the AirPods, started to be affected in September. Apple CEO Tim Cook has used earnings calls in the past to give his commentary on tariffs and how they’re likely to affect Apple.

“As we head into 3Q earnings season for tech players over the next month, the biggest worry from investors continues to be the China black cloud which is casting a long shadow over semiconductor and tech names, including Apple, across the board,” Wedbush analyst Dan Ives wrote earlier this month.

Members of the media take photographs of iPhone 11, iPhone11 Pro and iPhone 11 Pro Max smartphones in the Apple Marunouchi store on September 20, 2019 in Tokyo, Japan.

While Apple is expanding its focus to online services, subscriptions to TV shows and video games, and wearable computers like the Apple Watch, the iPhone remains one of the key ways for investors and analysts to evaluate the health of the world’s most valuable publicly traded company. In the year ending on June 30, 54% of Apple’s $249 billion in revenue was directly attributable to iPhone sales.

“We underscore that (like last year) near-term investor sentiment is likely to be shaped by iPhone revenues,” Sacconaghi wrote.

The iPhone is required for many of Apple’s growth businesses: people with iPhones are more likely to sign up for iCloud, or Apple TV+, and you need an iPhone or else the Apple Watch won’t work.

This year, Apple reduced the starting price of the iPhone 11 by $50, which some analysts say is boosting demand.

“Monthly iPhone trends in China are encouraging with data showing growth in two of the last 3Qs and comps also get much easier toward year-end,” UBS analyst Timothy Arcuri wrote, suggesting that showing growth could be easier for Apple given last year’s guidance miss, and predicting that iPhone unit sales would grow 1% year-over-year to 188 million units.

“Investor sentiment on iPhone units has reversed in the recent weeks following the successful launch of iPhone 11 models with a general bias to the upside in 2020,” Arcuri continued.

Morgan Stanley’s Katy Huberty wrote that some data points were leading her team of analysts to believe that “iPhone replacement cycles are in the process of stabilizing in some markets following the introduction of the iPhone 11 models.”

“Our analysis of store foot traffic data in the U.S. and web traffic globally indicates that customer interest for iPhone 11 is tracking better than the XS last year,” Jefferies analyst Kyle McNealy wrote.

Ultimately, many analysts remain bullish on Apple because of the chance it could spur a big upgrade cycle with a 5G iPhone in 2020. Apple is unlikely to confirm that timeline or discuss any future products during Wednesday’s earnings.

Apple’s “services” business will also be closely watched. The line item contains everything from extended warranties to iCloud and Apple Arcade subscriptions.

Eventually, analysts say, Apple TV+ will show up in Apple’s earnings report, given that the iPhone maker is spending billions on new shows, and those costs have to be accounted for somewhere. Apple could choose to discuss its accounting treatment for its TV shows and movies going forward on Wednesday given that it’s the start of a new fiscal year and a topic of intense speculation among Wall Street analysts.

“We note that estimating TV+ cost impacts to Apple comes along with a lot of uncertainty. Apple can control cost amortization through show release schedules and multiple assumptions about the eventual viewership of each show,” Goldman Sachs analyst Rod Hall wrote.

“The accounting treatment of free TV+ subscription with the purchase of most hardware adds some complexity and uncertainty to the near-term model,” Arcuri wrote.

Apple said last month that it does “not expect the introduction of Apple TV+, including the accounting treatment for the service, to have a material impact on our financial results.”

Another key service investors are watching is is Apple’s App Store, in which Apple collects between 15% and 30% of sales of iPhone and iPad apps and content. Apple doesn’t break down its services line item, but growth in App Store revenue would encourage several analysts.

“Looking forward, App Store comps continue to ease into the December quarter (most notably in China), and we expect contributions from new Services such as Apple TV+ to begin impacting the model as early as the December 2019 quarter as well, resulting in our forecast for 17.7% Y/Y growth next quarter,” Huberty wrote.

“Beyond early performance of the new iPhone cycle, Services is another key swing factor for [September quarter] results as Apple looks to increasingly monetize its installed base of [more than] 900 million iPhones,” Credit Suisse analyst Matthew Cabral wrote.

Apple’s Stan Ng talks about the new Apple Watch series 5 during a special event on September 10, 2019 in the Steve Jobs Theater on Apple’s Cupertino, California campus.

The newest Apple Watch will also have about 10 days of sales included in Wednesday’s earnings, and a full quarter of sales will be accounted for in Apple’s projections.

Many analysts see Apple’s AirPods, Watch and Beats Headphones comprising a fast-growing “wearables” business. Apple leadership has also highlighted those product lines as a growth engine for the company. Apple CEO Tim Cook sometimes provides a data point on those three lines together during earnings.

However, Apple’s new AirPods Pro, which go on sale at the end of the month, will not be part of Apple’s fiscal fourth quarter, although they will have about two months’ of sales in the December quarter.

“While AirPods remains small and likely trends in the 4%-5% of total Apple sales, the significant year-over-year growth dynamics could drive a point of top-line growth if they are sustained into [fiscal] 2020,” Deutsche Bank analyst Jeriel Ong wrote.

A price cut on an older model of the Apple Watch to $200 could drive sales, Bank of America analyst Wamsi Mohan wrote. “Wearables [are] strong given price points,” he wrote. 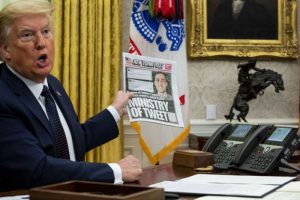 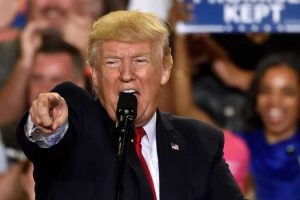 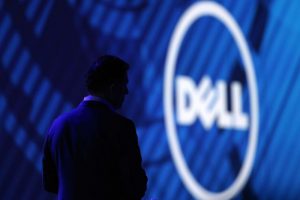 Will Apple’s Pivot to Services Reignite Its Growth Story?

Best and Worst States at Minting Millionaires Since the Financial Crisis