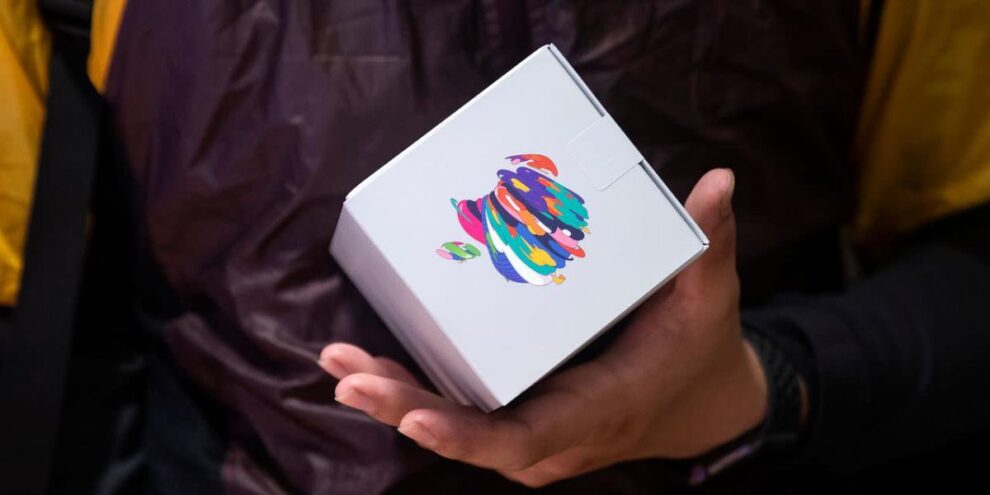 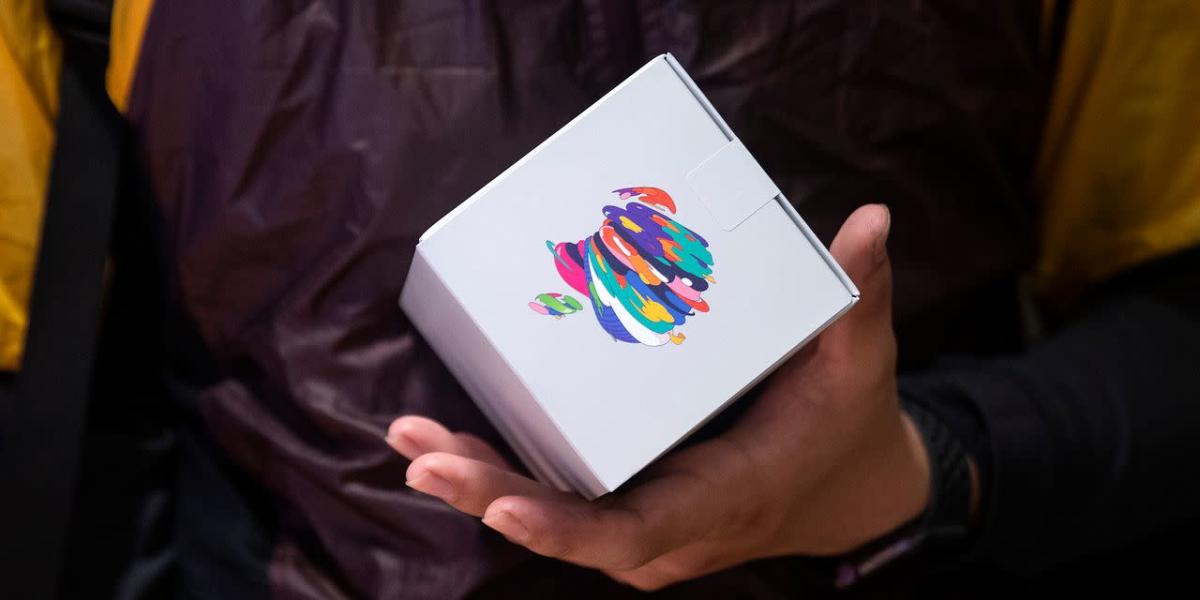 WASHINGTON(Reuters) -Top advisers to then-President Trump told him that his claims of widespread election fraud were not legitimate and would not reverse his election loss, according to video testimony aired on Monday by the committee investigating the Jan. 6, 2021, riot at the U.S. Capitol. The Democratic-led House of Representatives panel made the case that Trump decided to claim that the 2020 presidential election was “stolen” from him even though many of his staffers said that Democrat Joe Biden had won more votes. “He and his closest advisors knew those claims were false, but they continued to peddle them anyway, right up until the moments before a mob of Trump supporters attacked the Capitol,” Democratic Representative Zoe Lofgren told the panel in its second hearing.