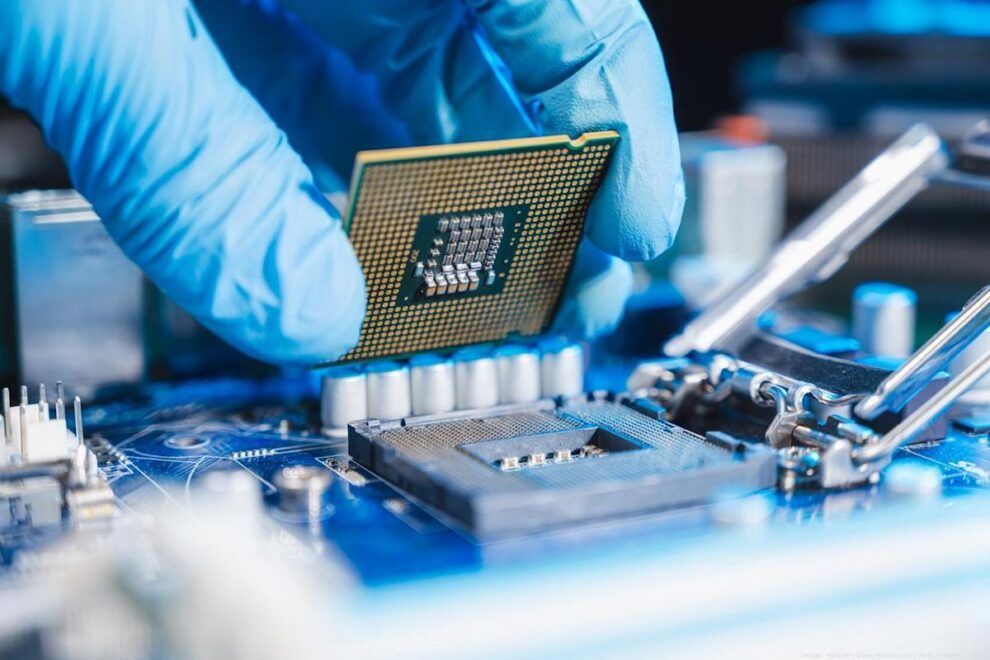 Microsoft's latest hire — taken directly from Apple — is seen as part of a push to build its own chips for its Azure servers amid a global processor shortage. Read More...
List: The Top 50 Dividend Stocks 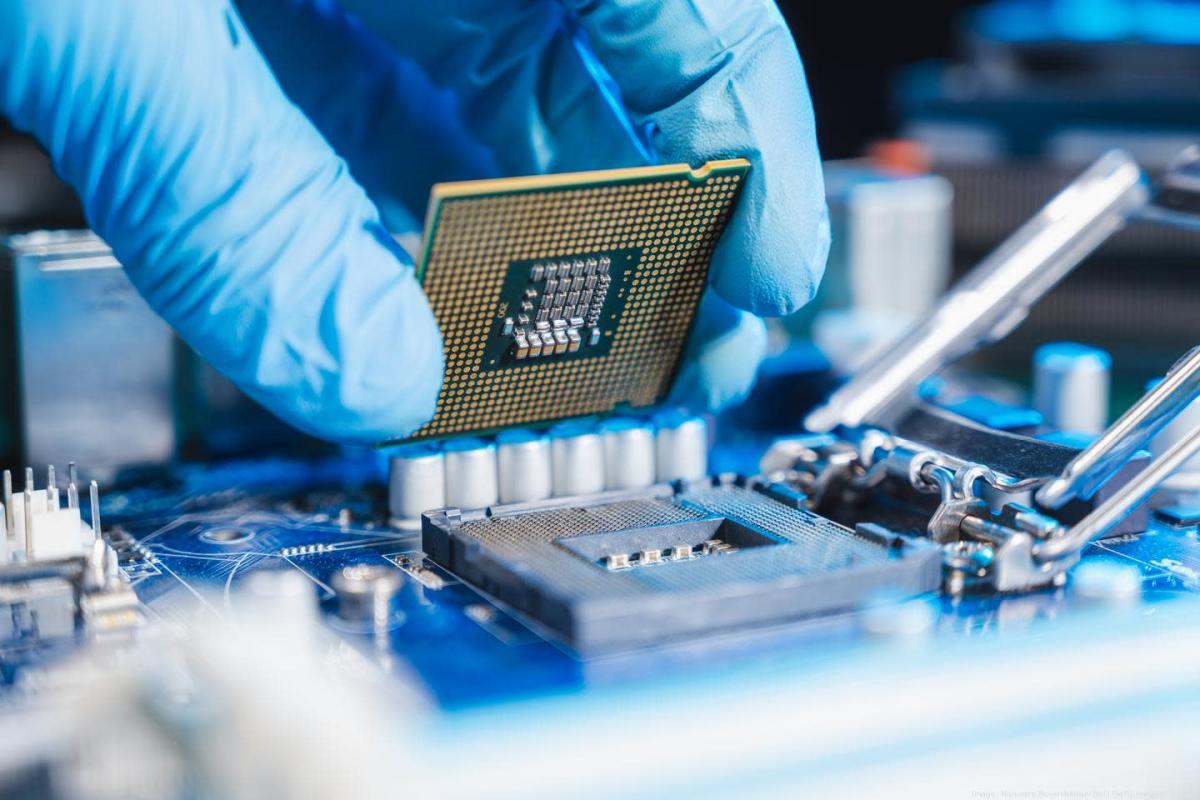 WASHINGTON (Reuters) -A U.S. judge on Tuesday declined to dismiss the Federal Trade Commission’s antitrust lawsuit against Facebook, saying the FTC had a plausible case that should be allowed to proceed. Facebook, now Meta Platforms, had asked Judge James Boasberg in Washington, D.C. federal court to dismiss the lawsuit in which the government asked the court to demand that Facebook sell Instagram and WhatsApp. The FTC’s high-profile legal fight with Facebook represents one of the biggest challenges the government has brought against a tech company in decades, and is being closely watched as Washington aims to tackle Big Tech’s extensive market power.