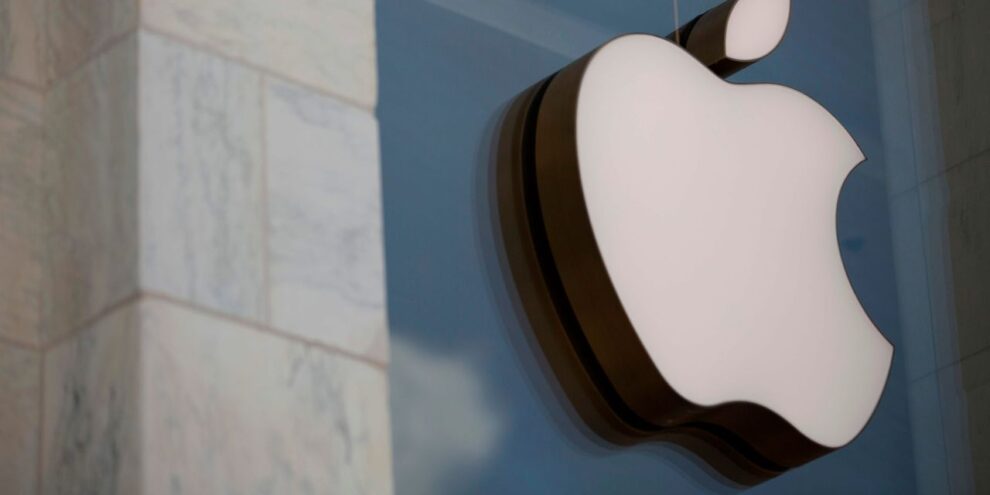 The U.K. Competition and Markets Authority said on Thursday it is looking into suspected breaches of competition law by Apple. Read More... 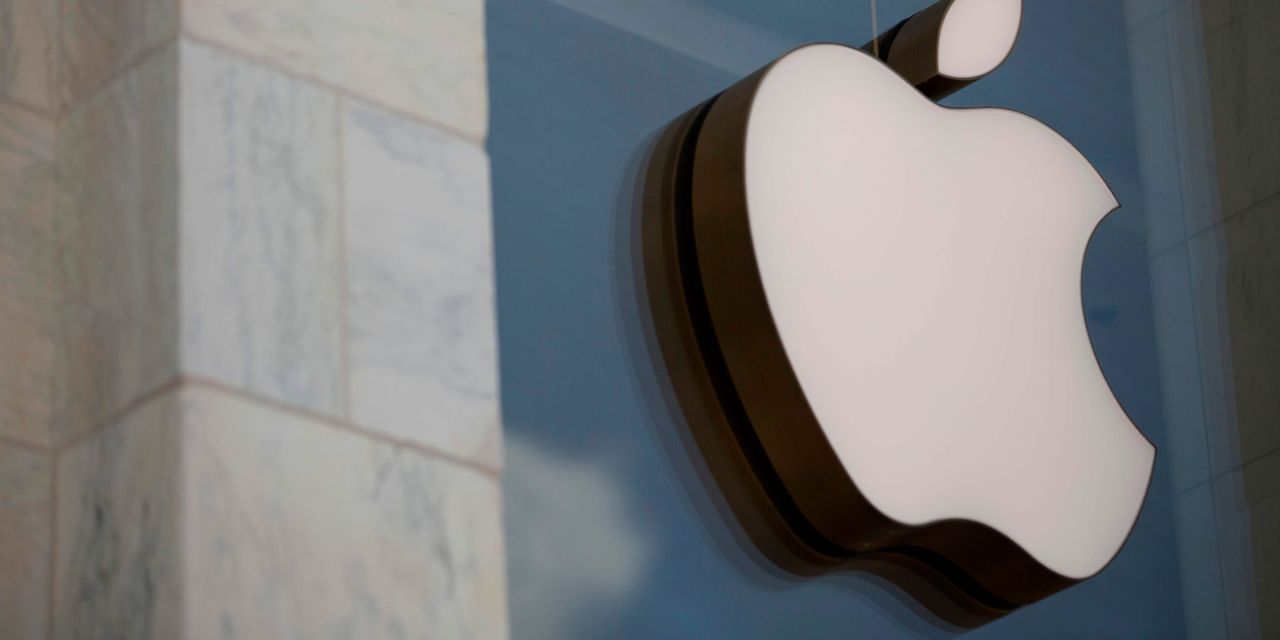 The U.K. Competition and Markets Authority said on Thursday it is looking into suspected breaches of competition law by Apple.

Apple AAPL, -2.45% has to approve all apps before allowing them onto its store, and requires the use of its payment system for in-app features. The technology giant charges a commission of up to 30% for using its payment system.

The CMA said its investigation will consider whether Apple has a dominant position in connection with the distribution of apps on Apple devices in the U.K. — and, if so, whether Apple imposes unfair or anticompetitive terms on developers using the App Store, ultimately resulting in users having less choice or paying higher prices for apps and add-ons.

The complaint is similar to one the European Union is pursuing against Apple. Epic Games, the maker of the popular “Fortnite” videogame, recently filed a complaint with the European Commission.

The U.K. regulator said it will coordinate closely with the European Commission.

In premarket trade, Apple shares edged 0.8% lower. The stock has slumped 8% this year as interest rates have climbed.

Twitter Taps Famous Hacker to Be Head of Security

Where Should I Retire?: This 57-year-old said ‘screw this’ to San Francisco — and retired to ‘delightful’ Albuquerque, where she slashed her expenses by 70%