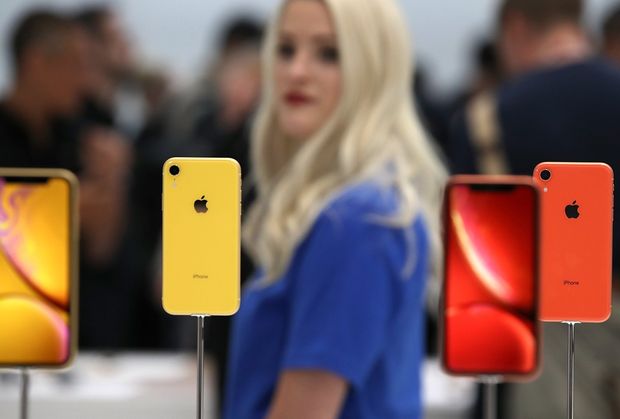 Apple products worth £5 million ($6.6 million) have been stolen from a lorry in a dramatic highway robbery 75 miles north of London, police said on Tuesday. Read More...

Apple products worth £5 million ($6.6 million) have been stolen from a lorry in a dramatic highway robbery 75 miles north of London, police said on Tuesday.

The offenders “targeted and tied up” a lorry driver and security guard on the M1, one of the U.K.’s major north-south routes, on the evening of Nov. 10, Northamptonshire Police said.

They then drove the lorry to the nearby village of Crick, where they transferred the trailer loaded with valuable Apple AAPL, -0.75% products to an awaiting truck, leaving the driver and guard behind.

The truck was later found across a county border to the north, in Leicestershire. Police believe the robbers transferred the contents of the truck — apparently containing 48 pallets of Apple products — to a third vehicle. The items stolen included AirPods, Apple Watches and iPhone 11s.

Plus: Some customers will pay hundreds more for the new iPhone 12. Here’s why

Authorities are appealing for witnesses of the crime, which took place on the southbound slip road at Junction 18 of the M1 between 7.45 p.m. and 8 p.m. on Nov. 10.

Police are also looking to speak to anyone who may have been offered any Apple products for sale “in unusual circumstances,” or who knows of anyone who is selling such items at low-cost prices.

Fauci Says It’s Time to Look at Reopening the Economy

Two-thirds of households preparing for recession, even as U.S. economy continues to grow