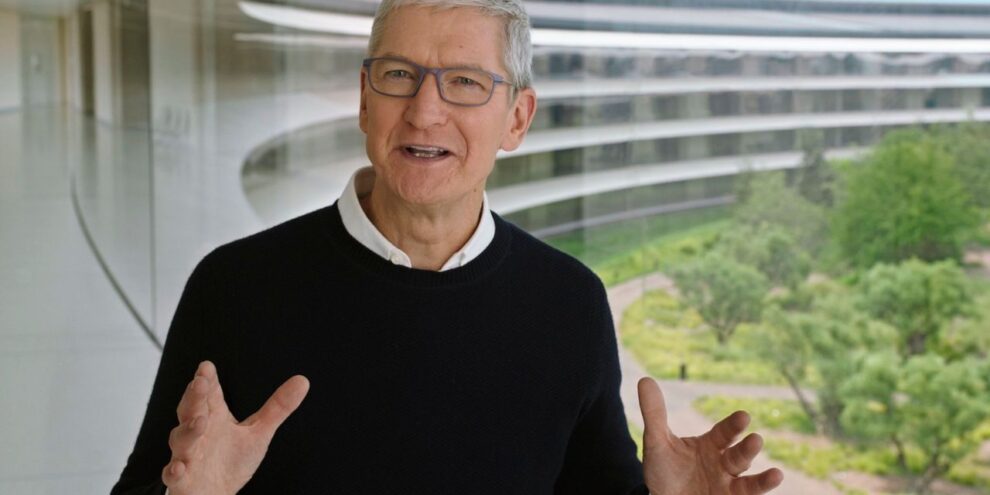 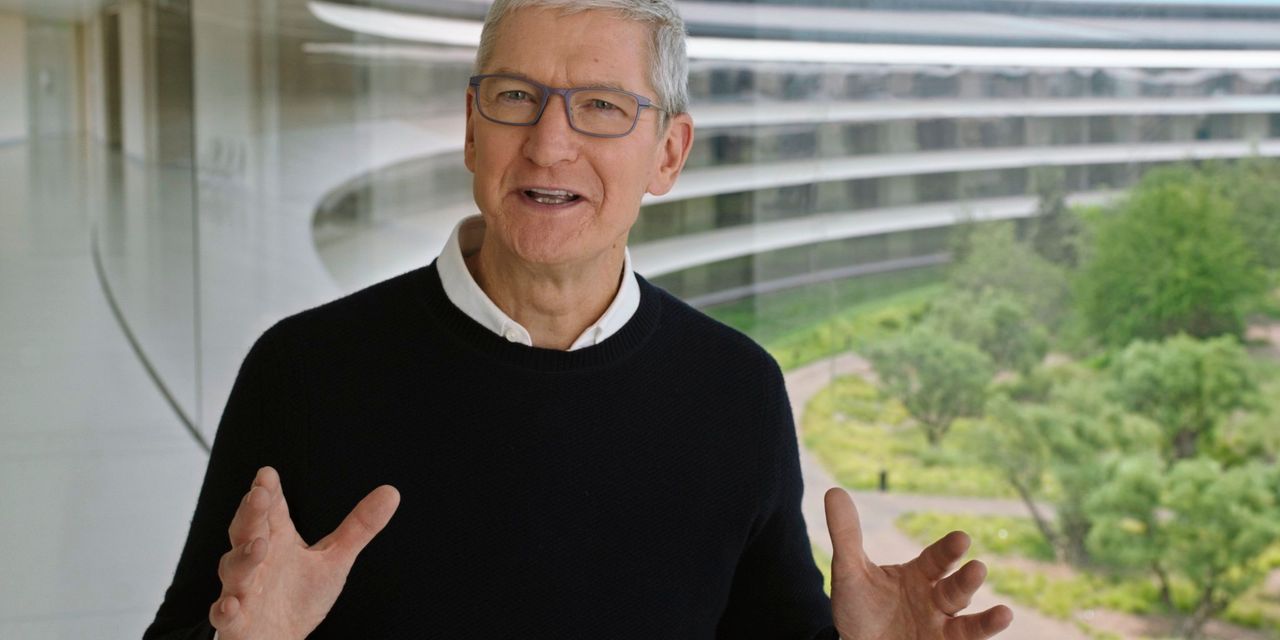 ATLANTA (AP) — Apple AAPL, +1.62% and a major utility are each giving $25 million to launch a learning center and business incubator for students of historically Black colleges and universities, part of an outpouring of giving to such schools in the wake of the summer’s protests over racial injustice.

The Propel Center will have a physical campus in Atlanta and online offerings meant to reach students at all of the country’s 100-plus historically Black institutions.

See also: Why the struggling restaurant industry may have played a role in the Rockets trading James Harden

Apple also announced Tuesday that it will make grants to HBCU engineering programs to expand curricula, research and lab space, add 100 new scholarships for students and open a first-of-its-kind developer academy in Detroit. It will also invest $10 million over the next 20 years with venture capital firm Harlem Capital to fund startups with diverse founders and $25 million in the Clear Vision Impact Fund for capital loans to small and medium-size businesses, with an emphasis on minority-owned companies.

“We are all accountable to the urgent work of building a more just, more equitable world — and these new projects send a clear signal of Apple’s enduring commitment,” Apple CEO Tim Cook said in a statement.

The money from Apple and Atlanta-based Southern Co., which owns electric and gas utilities, will finance a 50,000 square-foot (4,650-square-meter) building for the Propel Center near the Atlanta University Center. That’s a consortium of four Black colleges — Clark Atlanta University, Morehouse College, Spelman College and the Morehouse School of Medicine — that share resources such as a common library.

Propel Center is being spearheaded by Ed Farm, a nonprofit based in Birmingham, Alabama, that earlier started a program to teach computer coding and bring career opportunities to HBCUs.

“We’re thrilled to be partnering with Apple on this extraordinary project,” said Anthony Oni, Ed Farm’s founder and chairman of the board, and a vice president at Southern Company. “The Propel Center will help cultivate leadership and drive innovation in tech and beyond, acting as a springboard for change in communities across America.”

Propel will provide HBCU student-scholars across the country access to cutting-edge technology, resources, and programming to be globally competitive across multidisciplinary disciplines and career trajectories, French said.

The Propel Center will offer academic programming both in person and online. Classes will focus on entrepreneurship, computer programming and the business of entertainment, but also agriculture, leadership and social justice. The center also seeks to promote coaching, business startup and idea development, with labs on other HBCU campuses featuring on-campus guidance.

The center will host scholars or fellows at its Atlanta campus who will live onsite.

Apple said the giving is part of a $100 million racial equity and justice initiative it announced in June, while Southern Co. said it’s part of a $50 million initiative to support HBCUs in the company’s service area of Alabama, Mississippi, Georgia, North Carolina, Tennessee and Virginia.

Apple’s Detroit developer academy will be a partnership with Michigan State University.

Why Shares of MongoDB Jumped Today

5 Ways the Smart Money is Playing the Chinese Cloud

3 Stocks That Have Doubled and Still Have Room to Grow