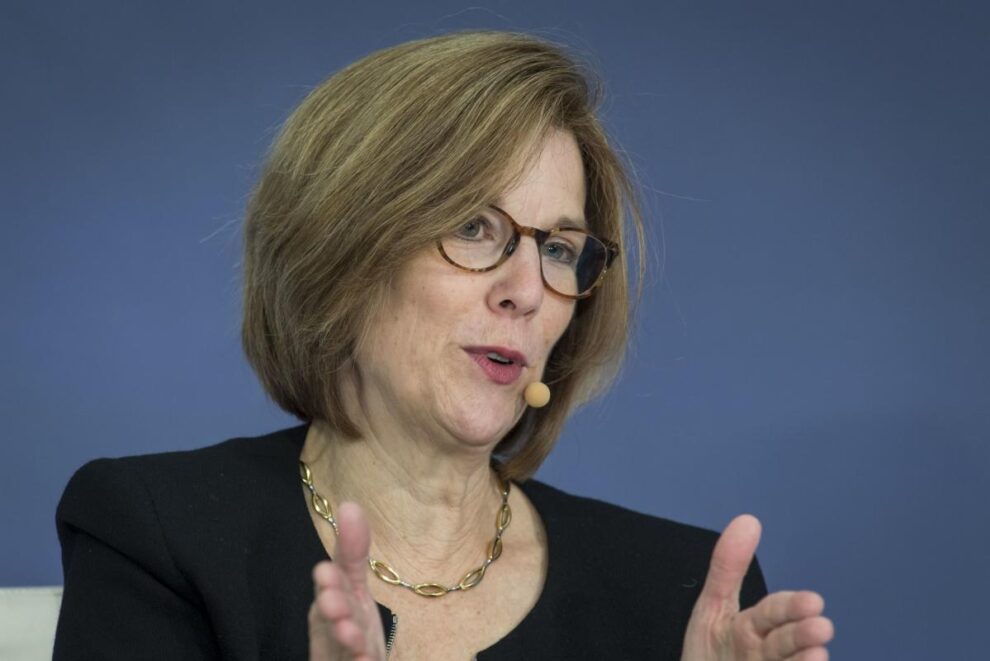 (Bloomberg) -- Apple Inc.’s top privacy executive will be leaving the company soon to work at a law firm, according to people with knowledge of the matter, stepping down from a high-profile role at the iPhone maker. Most Read from BloombergAdani Becomes World’s Third Richest Trailing Only Musk, BezosThere’s a New Recession Canary in the Coal Mine, Morgan Stanley SaysElon Musk Attacks Twitter Deal Over Whistle-Blower as Feud EscalatesStocks End at Lowest Level in a Month; Oil Sinks: Markets WrapM Read More... 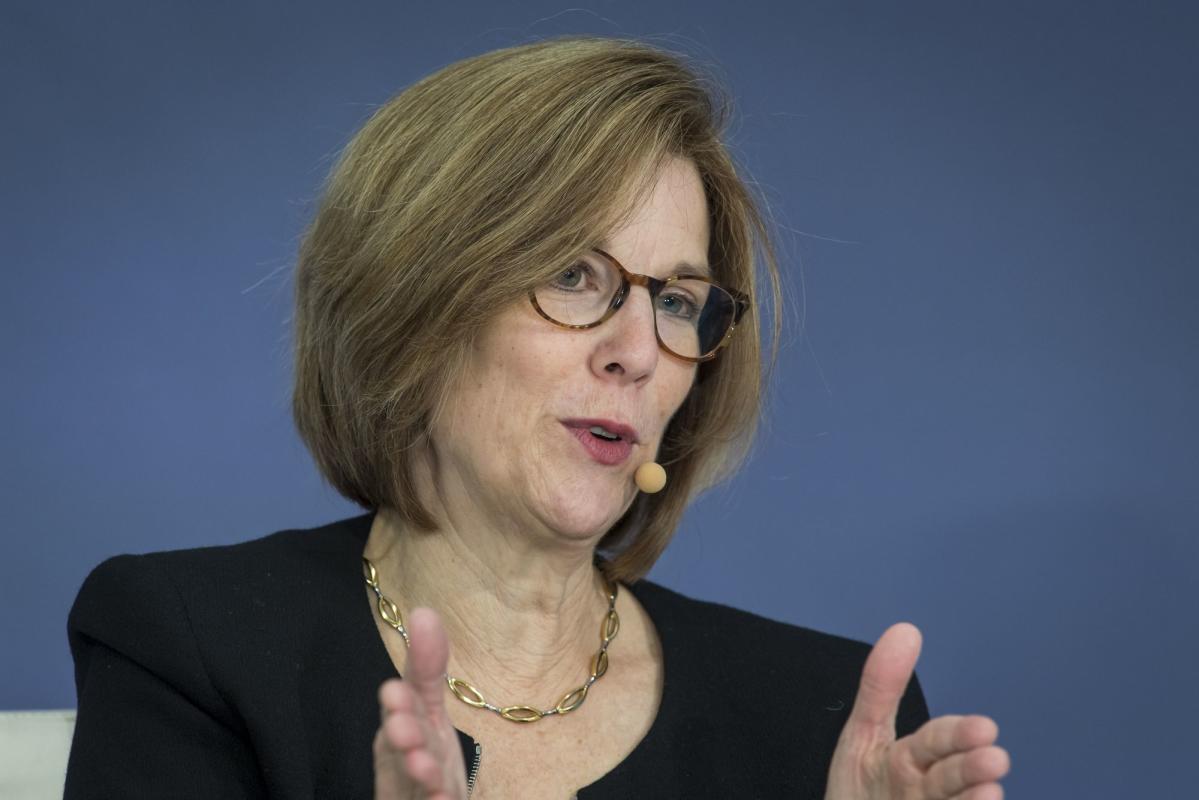 (Bloomberg) — Apple Inc.’s top privacy executive will be leaving the company soon to work at a law firm, according to people with knowledge of the matter, stepping down from a high-profile role at the iPhone maker.

Jane Horvath, who first joined Apple in 2011, is taking a job at Gibson, Dunn & Crutcher LLP, said the people, who asked not to be identified because the move hasn’t been announced publicly. Horvath recently informed Apple’s legal department of her plans in an internal memo.

She vacates a role that has become increasingly key to Apple’s strategy. Horvath, who took the title of chief privacy officer last year, served as the company’s face in promoting its safeguards, alongside Chief Executive Officer Tim Cook. The tech giant has touted features such as on-device processing and web-tracking prevention — as well as stricter app advertising policies that have been controversial.

Apple, which hasn’t named a replacement, didn’t respond to requests for comment.

Privacy has become central to Apple’s marketing efforts, and Horvath represented the company in its dealings with trade groups and Capitol Hill. She was also responsible for Apple’s compliance with privacy rules globally, such as GDPR, or General Data Protection Regulation, in the European Union.

Horvath was one of a few Apple executives to hold a “chief officer” title, a group that includes the chief operating officer, chief compliance officer and chief financial officer. In her role, she reported to Apple General Counsel Kate Adams.

Trained as a lawyer, Horvath served as Apple’s senior director of global privacy before taking her current title. She rose to prominence inside the company after it clashed with the FBI in 2016 over whether to unlock a shooting suspect’s iPhone. Apple refused, saying the move would create a backdoor that undermines the iPhone’s security. The government ultimately unlocked the device without the company’s help.

Horvath is joining a law firm that has represented Apple on a number of issues over the past several years. Gibson Dunn most recently led Apple’s legal efforts in its fight against Epic Games Inc. over App Store commissions.

Before Apple, Horvath oversaw privacy efforts at Alphabet Inc.’s Google and the US Department of Justice.