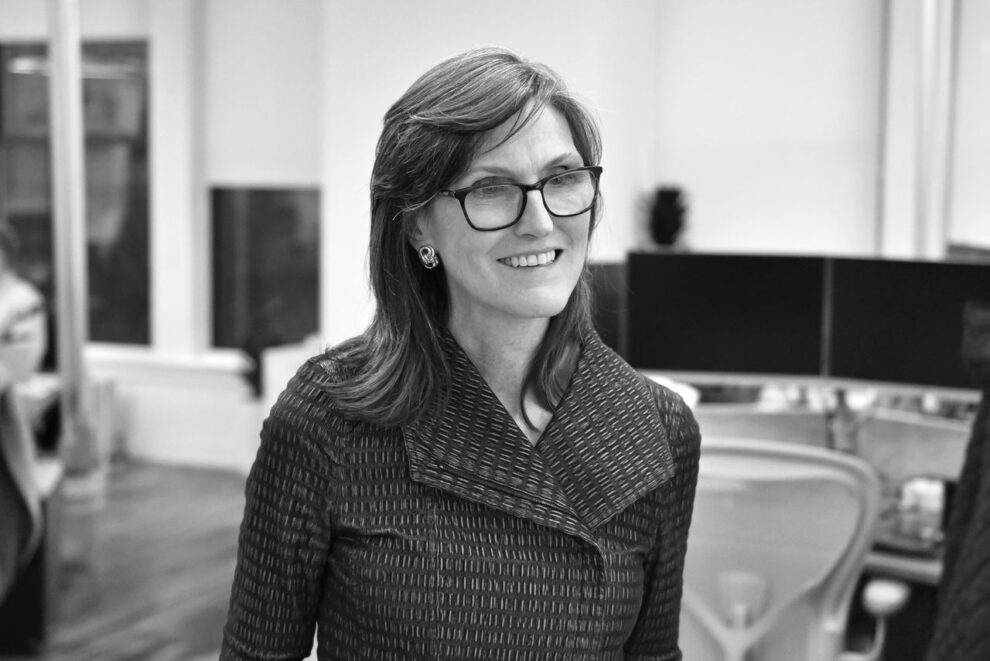 The ETF (ticker: ARKK), actively managed by Cathie Wood, founder of ARK Investment Management, was one of the star performers of 2020. It gained more than 150% by riding stay-at home stars like (TSLA) (TSLA), (ROKU) and (SQ)(SQ) to new heights. Read More... 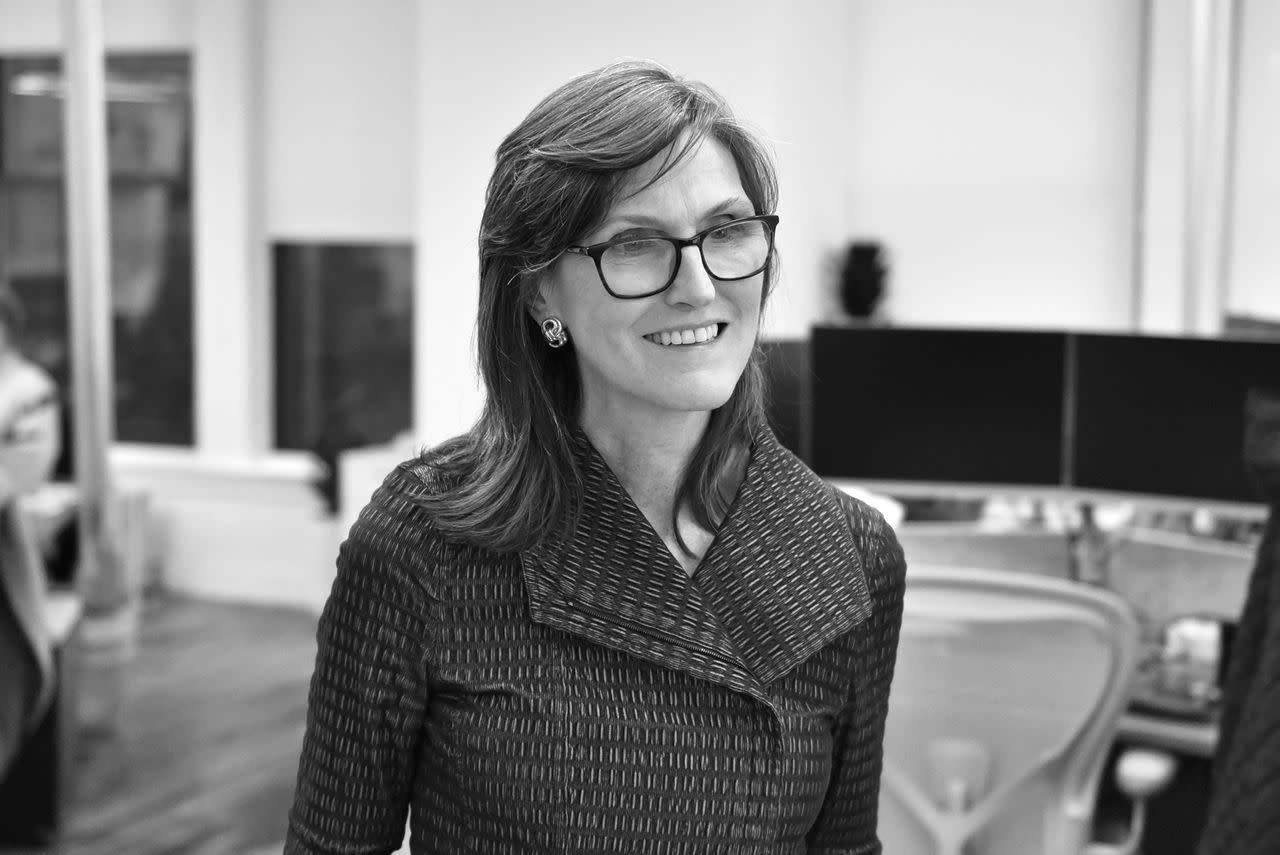 Europe Markets: European markets stall but remain buoyed by optimism over a return to more normal travel and leisure

Retire Better: Older workers, especially minorities, are being pummeled by the downturn

At $2.6 billion, the New York Mets would be the highest-valued sports team ever sold in the U.S.

Shorting Beyond Meat? Be Careful…