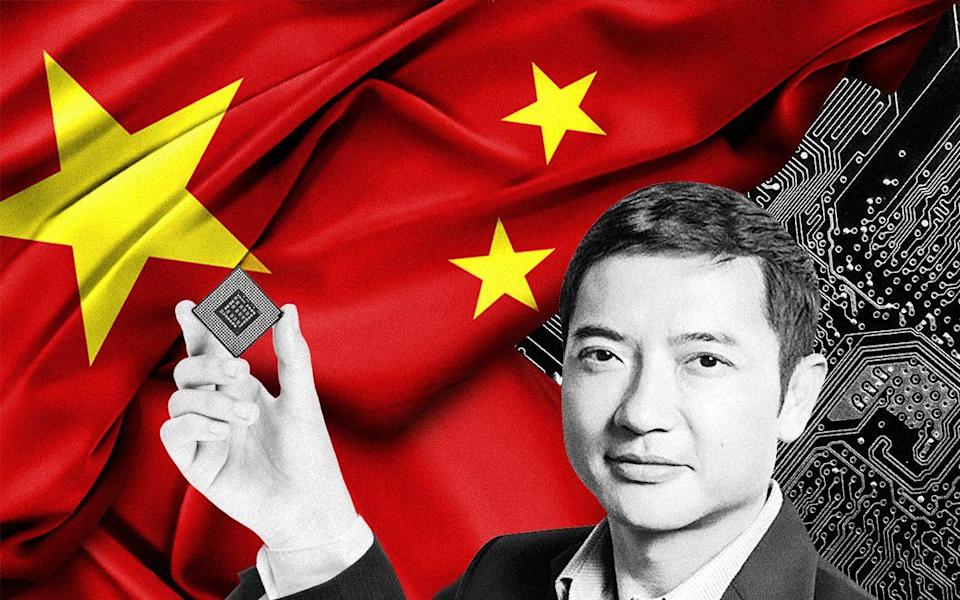 One of Britain's biggest technology companies is investigating suspicious payments to senior executives at its Chinese joint venture, presenting a potential complication to its $40bn (£30bn) takeover by a US rival. Read More...

One of Britain’s biggest technology companies is investigating suspicious payments to senior executives at its Chinese joint venture, presenting a potential complication to its $40bn (£30bn) takeover by a US rival.

Cambridge-based microchip maker Arm said that “allegations related to the appropriateness of payments” had been made against senior management at Arm China, which it co-owns with a Chinese investment firm.

It has been locked in a lengthy dispute with Allen Wu, the head of the joint venture, after failing to fire him two years ago.

The row has cast a cloud over Arm’s $40bn (£30bn) sale to the American behemoth Nvidia, which has also been thrown into doubt by competition and national security investigations.

Chinese regulators are among those investigating the deal, making the status of the joint venture more delicate.

Annual accounts for Arm Limited said: “The board of directors of Arm China is in the process of resolving certain disputes with a member of the senior management… which remain unresolved.

“Further allegations have been made about the conduct of certain members of senior management in Arm China, including those in a position to influence financial reporting in Arm China, with one of the allegations relating to the appropriateness of payments in 2019 which were previously charged against profits of Arm China.

“Arm China’s board of directors may pursue additional investigations, if deemed necessary, upon resolution of the ongoing Arm China disputes.”

Arm was bought by Japan’s SoftBank for £24bn in 2016. It set up a joint venture in China in 2018 with state-backed Hopu Investments, which has 51pc of the company, and appointed Mr Wu, a company veteran, to run it.

In 2020, Arm China’s board voted to fire Mr Wu but he has retained control of the company because of legal rights he enjoys. In recent months he has appeared to distance Arm China from the British company, using a new name and talking up technology it has developed in the communist country.

Arm also said that it had been unable to access Arm China’s accounts in order to audit its financials and assess the value of its stake in the venture, which has been recorded at $827m.

The company said: “We were unable to obtain access to the financial information or management of [Arm China]… we were also unable to obtain sufficient appropriate audit evidence in relation to the carrying amount of the group’s investment in Arm China.”

Mr Wu was not named directly in the accounts, and did not respond to a request for comment.

Arm’s microchip designs are at the heart of smartphones, tablets and an increasing number of connected cars, laptops and computer servers.

Nvidia, the US graphics chip giant, agreed to buy it from SoftBank in 2020 but investigations from competition regulators in the UK, US, China and Europe have threatened the deal, with rivals complaining that it could threaten Arm’s independence.

In November, Culture Secretary Nadine Dorries ordered the Competition and Markets Authority to also investigate the deal on national security grounds. SoftBank is likely to float the company in London or New York if the sale is blocked.

An Arm spokesman said: “Arm continues to work with all key parties to resolve the disputes relating to Arm China. We have no additional comments at this time.”