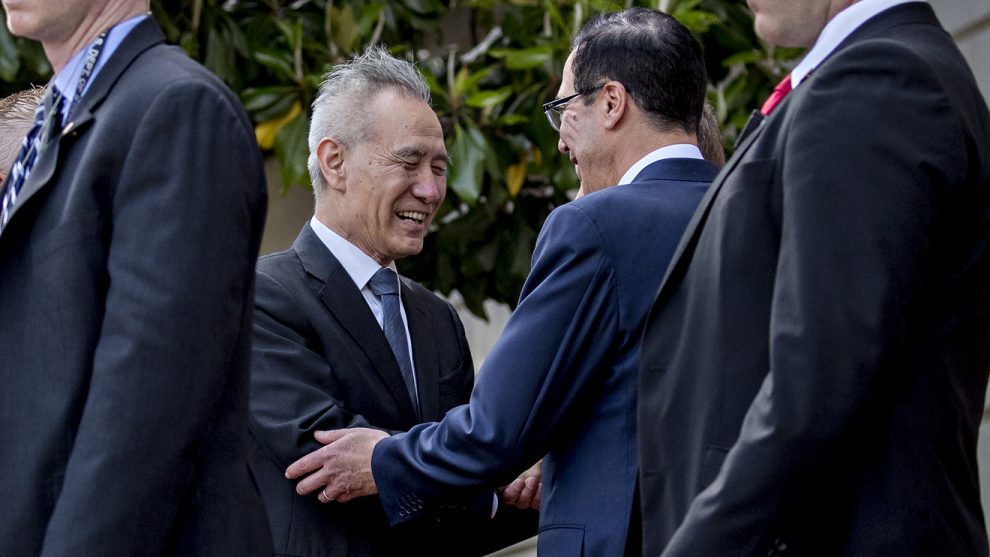 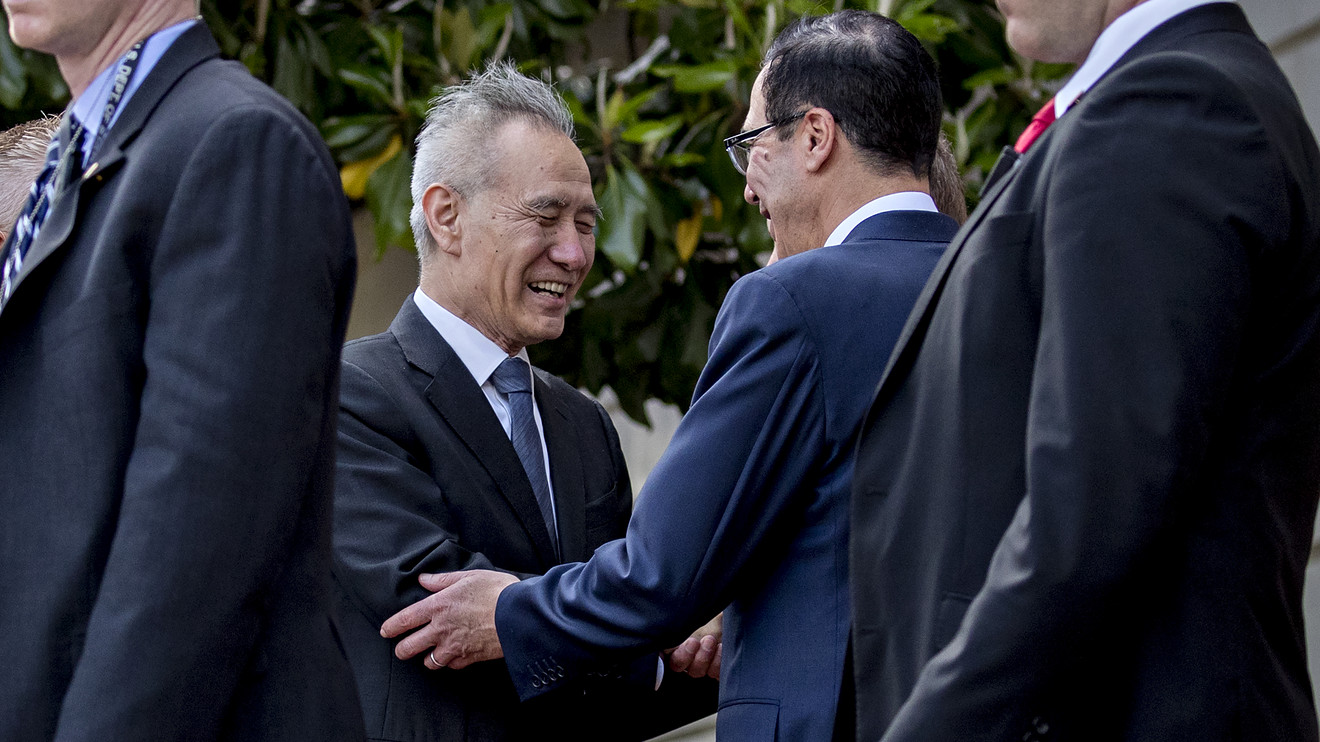 Asian shares were mostly higher Friday but benchmarks in Shanghai and Hong Kong gave up earlier strong gains amid uncertainty over the potential outcome of trade talks between China and the U.S.

The Trump administration rose tariffs to 25% from 10% on $200 billion of Chinese goods at 12:01 a.m. Friday. Still, President Donald Trump said Thursday he had received a “beautiful” letter from China’s President Xi Jinping and said a trade deal with China was still possible this week. U.S. and Chinese negotiators agreed to meet again Friday, in a positive sign following speculation that Thursday’s meeting in Washington was simply perfunctory.

The tariff hikes reportedly won’t hit goods that have already left Chinese ports before Friday’s deadline, so they won’t start taking affect until those shipments complete the three- to four-week voyage across the Pacific Ocean, in effect buying negotiators a little time to still work out a deal.

“The U.S. may deliver on its threat of higher tariffs on Chinese products and China may reciprocate. The markets maybe priced in all this, but a knee-jerk selling looks inevitable,” says Prakash Sakpal, economist at ING.

China has threatened to retaliate if President Donald Trump goes ahead with the tariff hikes, adding to the heated rhetoric from both sides that was shaking stock markets around the world.

Negotiators from both countries met Thursday and are continuing to meet Friday.

Investors Should Bet on Things That Rarely Change