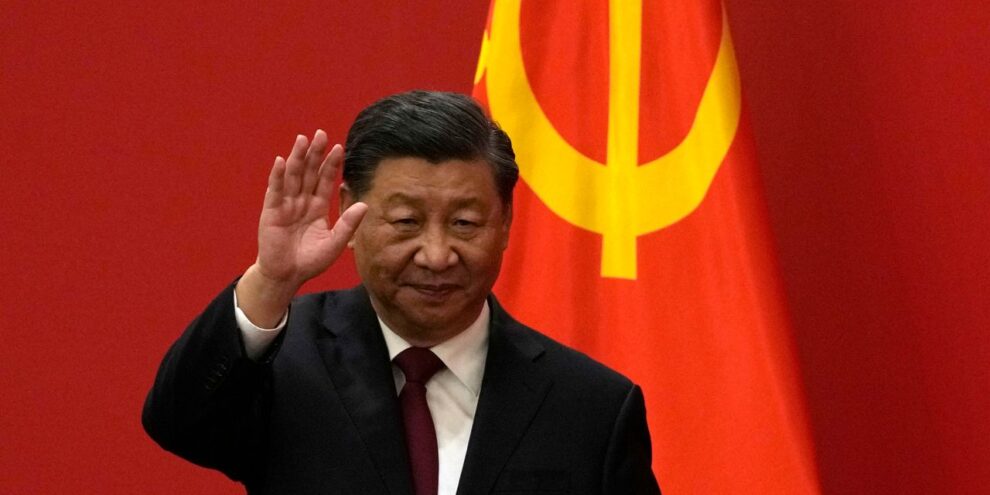 Hong Kong stocks were on track for their worst single session since the 2008 financial crisis after Chinese leader Xi Jinping tightened his grip on power. Read More... 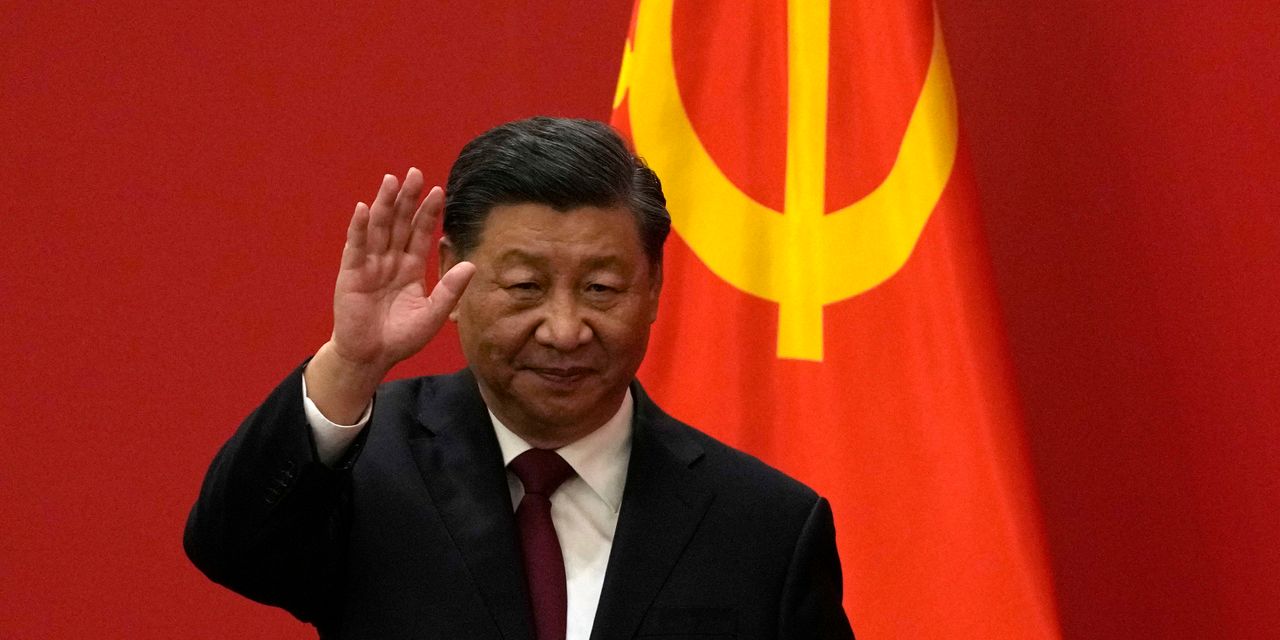 Over the weekend, the 69-year-old Xi secured his third term as general secretary of the Chinese Communist Party. Reporters captured video of former Chinese President Hu Jintao getting escorted out of the closing ceremony. Four of the seven standing committee members were replaced, all of whom are at least 60 years old.

Analysts at Goldman Sachs say most of the new appointees worked with Xi at earlier stages of their careers. “We note that incoming leaders could arguably be more focused on ideological and political subjects while the retiring policymakers appear more economy/market-oriented,” they said.

They added that for valuations to improve, more clarity on the zero COVID policy, stabilization of the property markets, and de-escalation of both cross-straits and U.S.-China tensions would be needed.

China also reported delayed data, saying its economy grew at a 3.9% year-over-year rate in the third quarter, up from 0.4% in the second quarter.