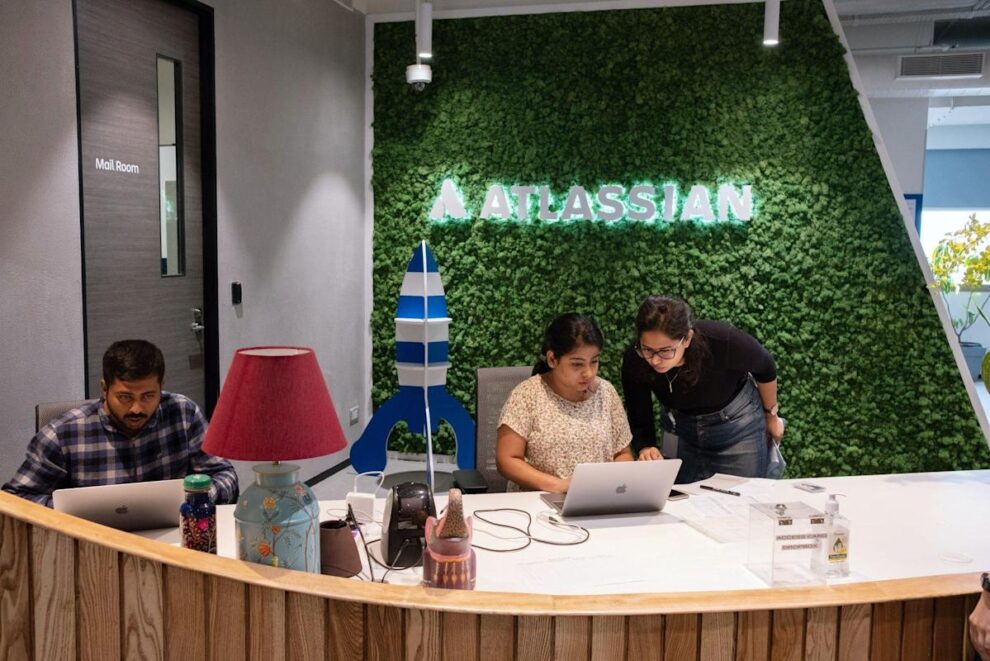 (Bloomberg) -- Atlassian Corp. announced a goal of $10 billion in annual revenue as the provider of productivity and collaboration tools continues its pivot to the cloud and expands its product line to reach a wider swath of corporate business.Most Read from BloombergCanada to Ban Foreigners From Buying Homes as Prices SoarMocked as ‘Rubble’ by Biden, Russia’s Ruble Roars BackPutin Army Regroups for Ukraine Showdown After Invasion SetbackIf Stocks Don’t Fall, the Fed Needs to Force ThemRussia Si Read More... 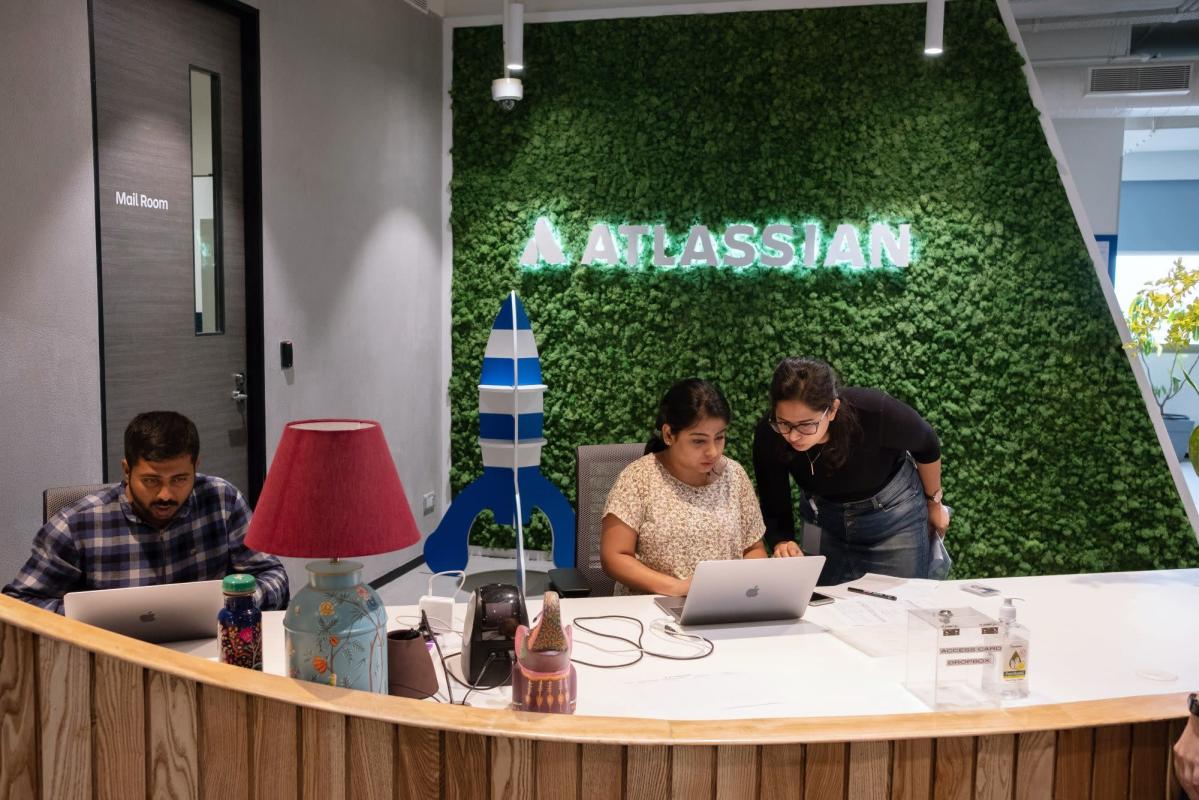 (Bloomberg) — Atlassian Corp. announced a goal of $10 billion in annual revenue as the provider of productivity and collaboration tools continues its pivot to the cloud and expands its product line to reach a wider swath of corporate business.

“We have a clear and direct path toward it,” co-Chief Executive Officer Scott Farquhar said Thursday in an interview. “We set these goals to give investors comfort around the near-term opportunities.”

Executives declined to put a specific time frame for hitting that metric during an investor presentation on Thursday. Analysts project Atlassian will generate $2.69 billion in annual sales in the fiscal year ending in June, according to data compiled by Bloomberg. The momentum is a result of a move away from products that run on data centers owned by Atlassian or its clients. The Sydney-based company now expects cloud revenue to jump 50% in each of the next two fiscal years.

Like most growing software vendors, Atlassian is banking on existing customers increasingly purchasing more services to reach those new revenue targets. To do that, Atlassian and others are trying to become platform providers, effectively offering a suite of applications that can run on one central system. Among other benefits, it’s often easier to get customers to more quickly increase their annual contract sizes because the underlying system has already earned the support of key technology leaders.

“If you trust the Atlassian platform, you inherently trust all the products you use,” said Chief Revenue Officer Cameron Deatsch. “That gives a lot more ability for our customers to use more and more innovation from Atlassian as quickly as possible.”

To achieve its growth targets, Atlassian said it will hire more workers, with plans to eventually employ 25,000 people, up from roughly 7,000 now. As a result, margins are expected to drop to the mid-teens in fiscal year 2023. Investors may sour at that, given broad concerns over growth in the software industry and a potential pullback in spending in some global markets.

Atlassian is protected from such headwinds because its core market of developers and other information technology professionals are increasingly vital to its customers’ own growth ambitions, Farquhar said.

“When downturns happen, people want to be more efficient,” he said. Companies “might trim their marketing spend or their sales team, but they want to keep their engineers and keep their R&D capabilities.”

Atlassian plans to grow through sales and product development efforts instead of pursuing large mergers that would boost overall revenue or add new tools to its application suite. The company has acquired about a dozen companies, including a $425 million deal in 2019 to buy project management software provider Trello.

“There are a lot of strategic opportunities out there. At the same time, we set a path to $10 billion without that,” Farquhar said.

Atlassian shares, which jumped 63% in 2021, have dropped 23% this year to $292.97 through Thursday’s close amid a widespread decline in software company stocks.

On Wednesday, Atlassian announced a slew of new products, including Atlas, a tool designed to solve a pressing problem for businesses: tracking work across an expanding suite of collaboration and productivity applications. It serves as a central hub that business leaders can scan to get short, Tweet-like updates of what everyone in their organization is working on.

Atlassian also released its version of an increasingly popular corporate information repository known as a data lake. Vendors such as Amazon.com Inc.’s cloud division sell such systems to enable companies to compile information from many different applications in one central location. But having one archive for information solely from Atlassian’s systems — as well as the ability to pull in other third-party data, like customer feedback surveys — will enable users to deploy predictive analytics to uncover business improvements, according to Deatsch.

“Most vendors make that pretty hard when you have multiple applications to get that single view of all of your data,” Deatsch said. But by having such a repository, “you start getting real insights into overall team productivity,” he added.

In a spate of bad timing, many of Atlassian’s signature products continue to suffer from an incident that has kept the systems offline for several days. The company said the incident is “our biggest priority and we have mobilized hundreds of engineers who are working 24-7 to resolve this outage.”