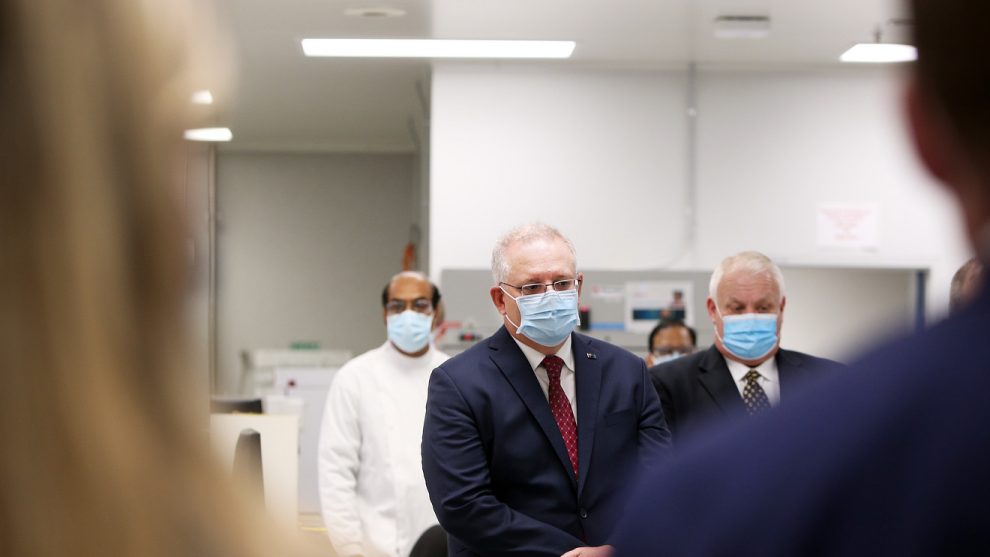 Prime Minister Scott Morrison said it was likely that coronavirus vaccinations would be mandatory but that government policy was still being worked on Read More... 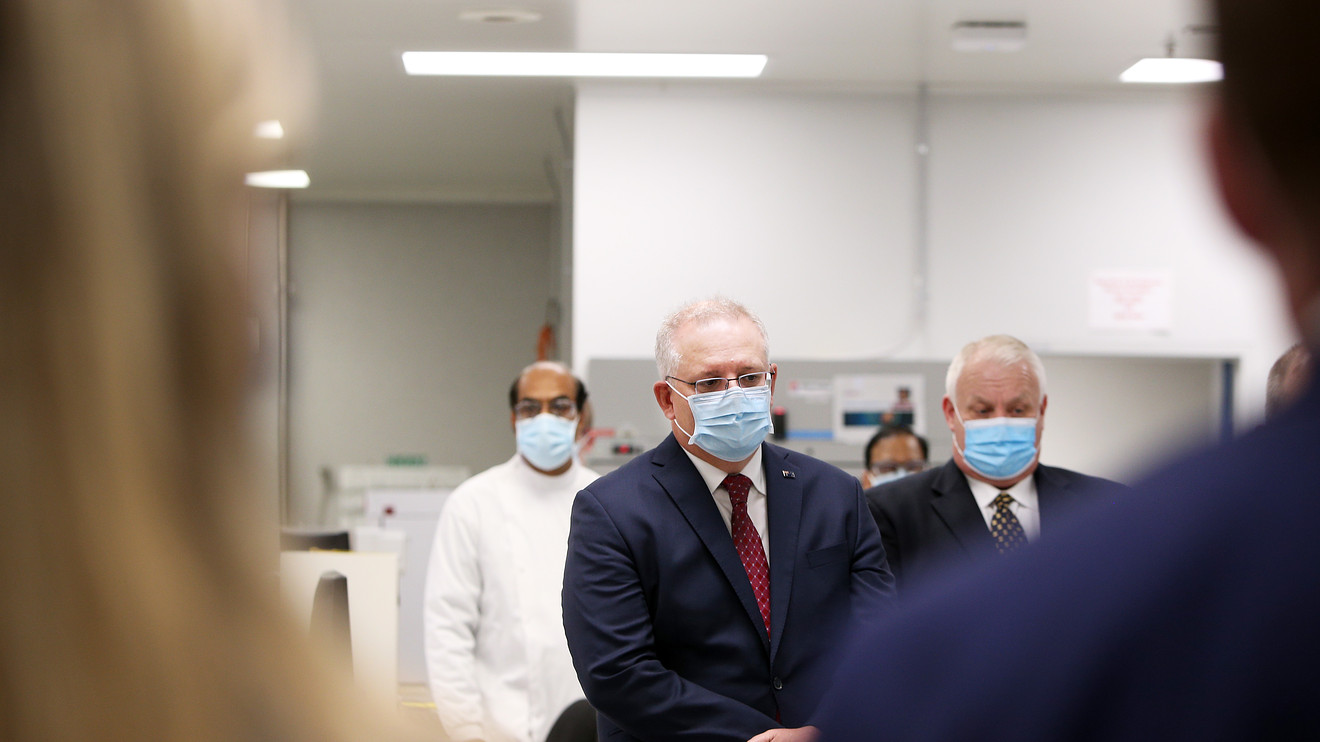 Australia is the latest country to secure a supply of a vaccine for COVID-19 being developed by Oxford University and pharmaceutical giant AstraZeneca.

Prime Minister Scott Morrison on Wednesday said he had signed a deal which would make the vaccine free for the population of about 25 million.

“Under this deal we have secured early access for every Australian,” Morrison said. “If this vaccine proves successful we will manufacture and supply vaccines straight away under our own steam and make it free for 25 million Australians.”

Morrison said it was likely that vaccinations would be mandatory but that government policy was still being worked on. Speaking on a radio station he said the vaccine would be “as mandatory as you could possibly make it.”

“There are always exemptions for any vaccine on medical grounds, but that should be the only basis,” he said.

The vaccine is one of five being developed which so far have the most potential and there has been a race among countries seeking to gain access. Last week Argentina and Mexico said they would make it for Latin America.

While Australia has recorded around 24,000 cases and only 438 deaths it has noted a worrying surge of new recent coronavirus infections.

The state of Victoria declared a state of disaster after a huge rise in infections recently and strict lockdown measures have been implemented. Morrison warned: “there is no guarantee that this, or any other, vaccine will be successful.”

The U.K. government has already ordered 100 million doses of the Oxford-AstraZeneca AZN, -0.17% vaccine. 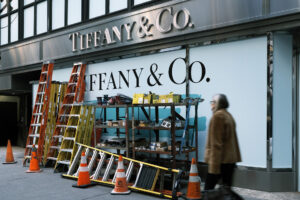 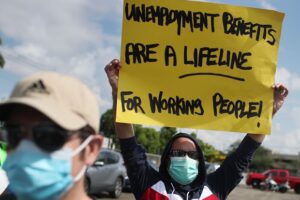 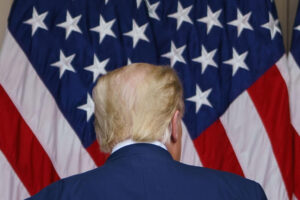 With Aunt Jemima, Mrs. Butterworth’s, Uncle Ben’s set to disappear from American kitchens, a look back at their racist origins

Cannabis Watch: ‘It’s been one fight after another’: Cannabis companies in Massachusetts must close, while liquor stores are allowed to open

Mutual Funds Weekly: How an income portfolio can take away some of the uncertainty of investing