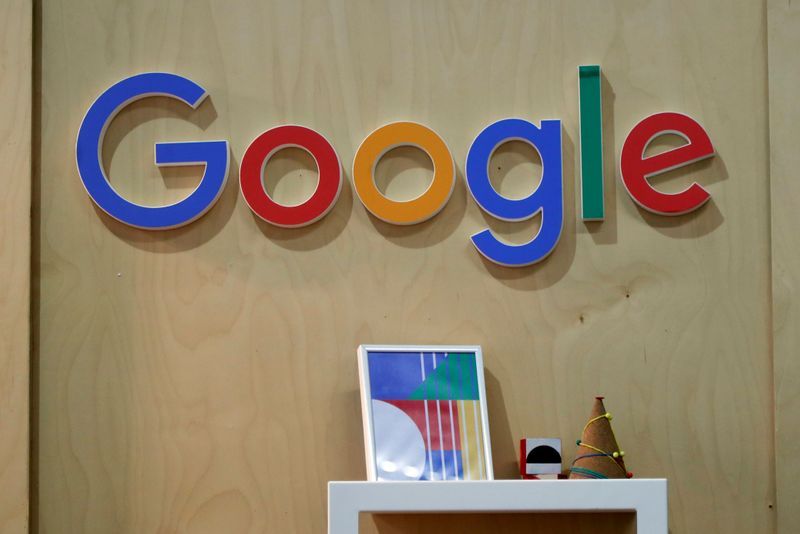 Publisher and broadcaster Nine Entertainment Co Holdings Ltd has agreed on a content licencing deal with Google, one of its newspapers reported on Wednesday, the second large Australian media outlet to strike a deal with the internet giant. The Alphabet Inc owned company agreed to pay Nine more than A$30 million a year for its content, the Sydney Morning Herald reported, citing "industry sources". A Google spokesman also declined to comment. Read More... 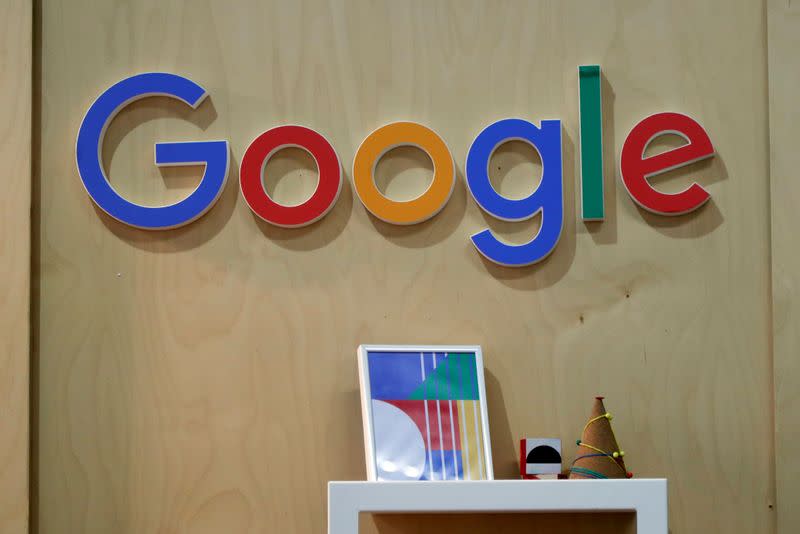 What changes at Google with founders out? Nothing that hasn’t already changed

Cannabis Watch: This company wants to be the Bacardi of cannabis — and it has plans for an IPO

Market Extra: The Dow just logged its worst 2-day percentage drop in two years — here are 5 reasons the stock market is tanking, and only one of them is the coronavirus