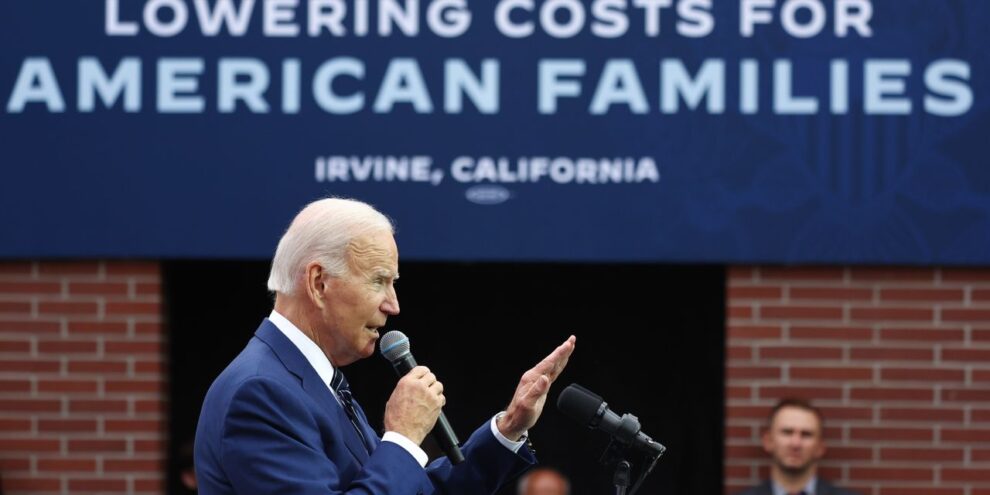 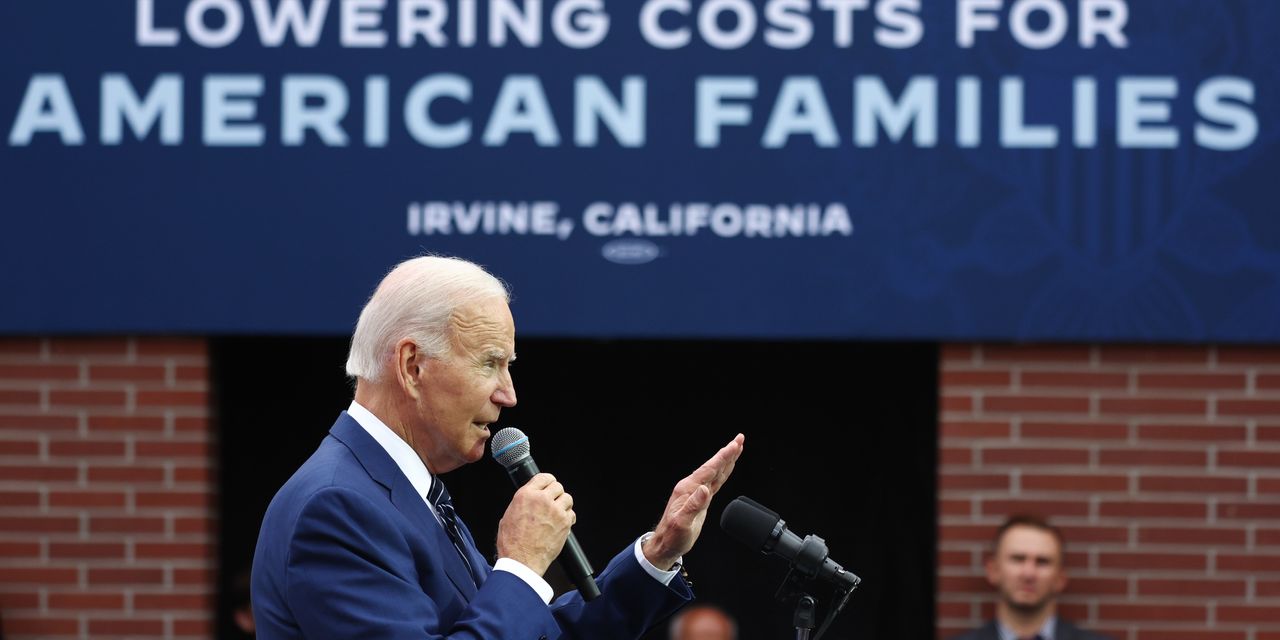 As the midterm elections near, many Americans do not have financial peace of mind.

It’s two weeks until the Nov. 8 midterm elections. The chances of the Republican Party taking back the House of Representatives and the Senate appear to be strengthening. Recession worries continue to cloud the horizon as the Federal Reserve raises interest rates to combat four-decade high inflation.

Now, two new polls reinforce the glum economic mood. In one, MarketWatch asked Twitter TWTR, +2.45% followers which financial issue was on the top of their mind heading into the polls. The clear winner was “recession fear.” Amassing nearly 48% of the 801 votes, it easily beat other choices geared at taxes and rising costs.

Of course, MarketWatch followers and readers are likely very aware of the stock market’s volatile downward trajectory this year, along with the bearish calls from economists and investing experts.

Still, that does not bode well for Democrats in the midterm elections. Republicans are scoring 47.9% support in a RealClearPolitics average of generic ballots as of last Thursday, the highest level in about four months, with Democrats behind by 3 percentage points at 44.9%.

“Two new polls reinforce the glum economic mood. They are unlikely to bode well for Democrats in the midterm elections.”

New findings from Gallup pollsters also released Tuesday asked whether today’s young people will have better living standards and better education than their parents. This year, only 42% of people said that was “very,” or “somewhat likely,” down from 60% in 2019.

Since the mid-1990s, Gallup’s public-opinion researchers have been asking Americans this question. Gallup said the latest findings have not been this low since 2011, when Americans were still recovering from the Great Recession. The high point was the 71% achieved in 1999 and 2001, Gallup said.

Republicans were markedly more pessimistic about the future, while the number of Democrats seeing a better future stayed flat from 2019 to 2022.

In one curious finding, more than half (52%) of people making less than $40,000 a year said they were optimistic that things would be financially better for future generations compared to just 39% of people earning over $100,000, Gallup said.

Gallup’s polling does not offer reasons for the discrepancies. But one clue might be wage growth: For more than a year, average wages in the bottom two quartiles of the income ladder have been growing faster than wages in the top two quartiles, according to data from the Federal Reserve Bank of Atlanta.

Preparing for whatever is next

Economists, meanwhile, debate when a downturn will arrive and, if it does, how severe it will be. Goldman Sachs GS economists are putting recession probabilities at 35%, while 98% of CEOs say they are bracing for a recession in the coming 12 to 18 months, according to the Conference Board.

Amid this apparent gloom and uncertainty, experts note ways for people to shore up their finances.

Minimize high interest debts like credit card bills: As the Fed keeps raising interest rates, the closely-connected annual percentage rates (APRs) on credit cards rise too. This makes it more expensive to carry balances every month and the extra interest can gnaw at wallets. Average APRs on new card offers are now 18.68% up from 17.25% three months ago, according to Bankrate.com.

Finding a way to pay off more or all of high-interest debts like a credit card is critical, experts say. “Debt, especially high-interest-rate debt, becomes an even bigger issue when times get tough,” Bruce McClary, a spokesman person for the National Foundation for Credit Counseling, a nonprofit organization, told MarketWatch.

“ Attempting to spend less, pay off debts and save more is difficult with the cost of living rising, and the holidays approaching. ”

Spending and saving tactics: Attempting to spend less, pay off debts and save more is undoubtedly difficult when everything costs so much — and the holidays are nearing. (The fourth quarter is typically when Americans’ credit card debt cycles typically balloon to their highest point during the year, New York Fed data shows. )

Start by writing out all the income, expenses and debts (plus the interest rate), according to financial counselor Susan Greenhalgh, president of Rhode Island-based Mind Your Money, LLC.

Online savings accounts are now producing an average 2.11% annual percentage yield (APY) up from 1.8% last month, according to DepositAccounts.com.

Social Security payments are going to become more generous next year because of an 8.7% cost-of-living adjustment upwards. That could be an average extra $140 more monthly starting in January, according to estimates.

Income ranges on tax brackets are jumping 7%, and the payout on the widely-used standard deduction is also increasing by 7%, the Internal Revenue Service said this month.

If taxpayers earn approximately the same amount in 2022 and 2023, they could have a slightly lower tax bill in 2023 because more of their income is getting taxed at a lower rate in 2023.

Americans’ personal savings have fallen off a cliff. How to boost your savings in case of a looming recession.