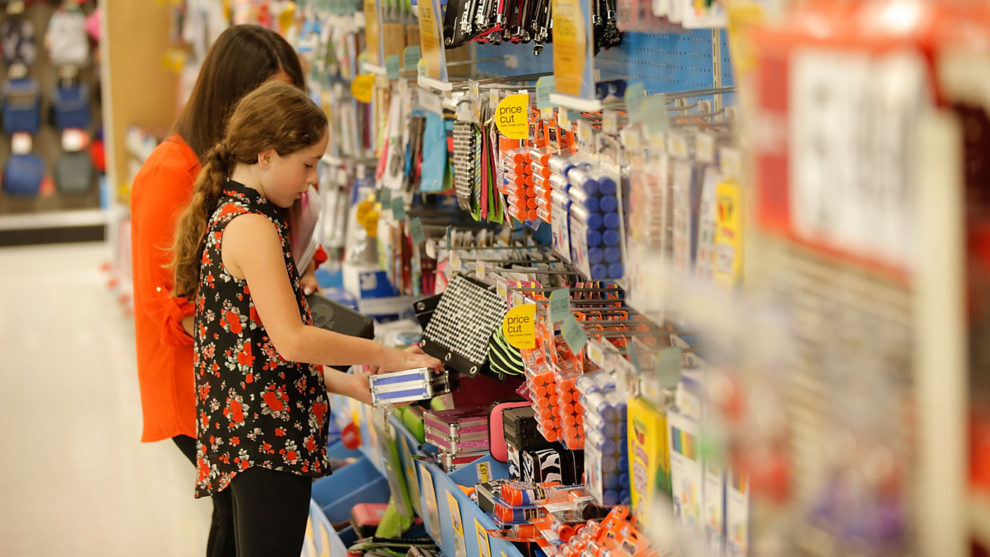 Some of the standard student gear and supplies are on the list. Read More... 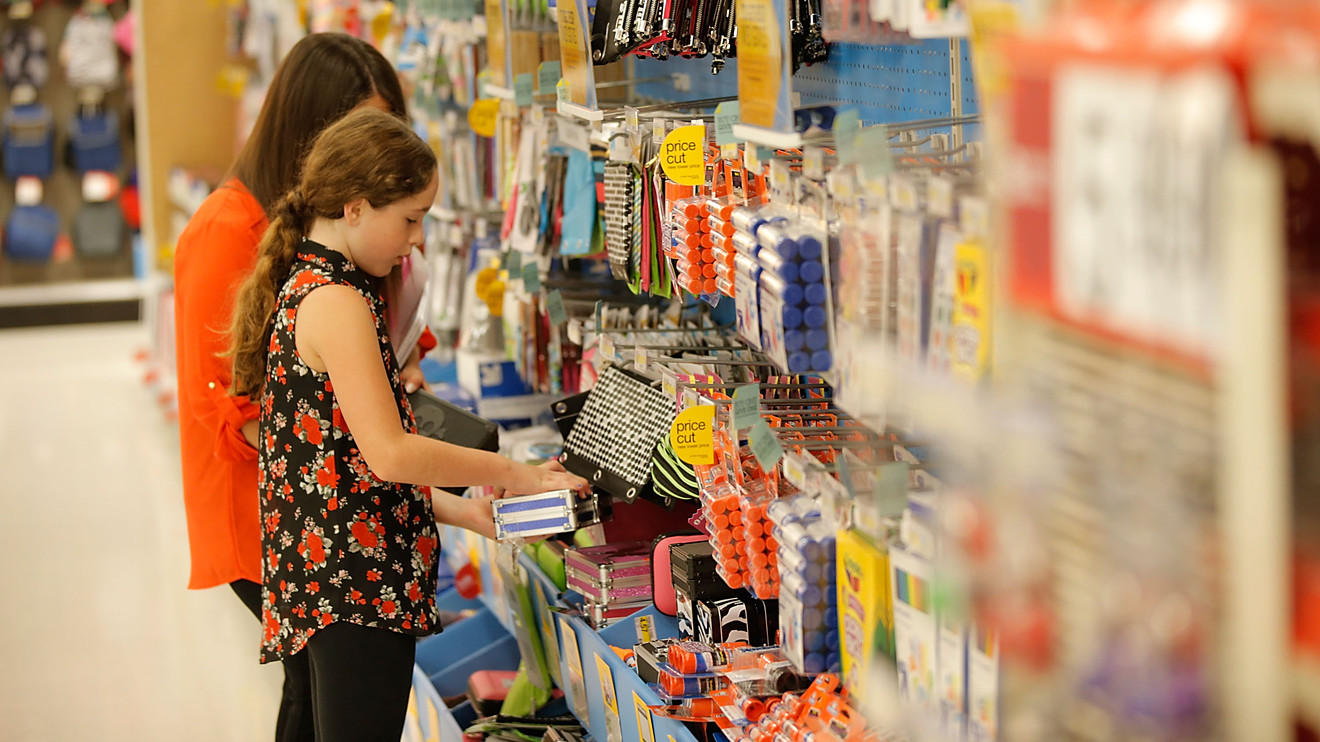 Parents suffering sticker shock on back-to-school spending this fall better brace themselves — the latest round of Chinese tariffs are likely to make next year’s shopping spree even more expensive.

A new round of 15% tariffs went into effect Sunday on $112 billion in Chinese goods. Some of the standards in back-to-school equipment and accessories are on the latest list. They include pencils and crayons, sneakers, boys’ and girls’ overcoats and windbreakers, calendars, and ball-point pens.

Prices on those items aren’t expected to go up immediately, because the items in stores now were shipped months ago, but shoppers could feel the pinch at the start of next school year, Bethany Aronhalt, a National Retail Federation spokeswoman, told MarketWatch.

“Unfortunately, American families could see higher prices in the coming months and throughout the school year as the impact of the tariffs works through the supply chain and companies have no choice but to pass along costs to consumers,” Aronhalt added. “Small businesses in particular won’t be able to absorb the cost and will be forced to raise prices.”

President Trump’s trade war with China will add yet another layer of costs for many families who are already getting squeezed by day-care costs and extracurricular activities. In May, Federal Reserve Bank of New York economists said American families would spend an extra $831 annually because of tariffs on Chinese imports.

Those calculations focused on the earlier tariff hike from 15% to 25% for imported Chinese goods worth $200 billion, impacting everything from livestock and produce to textiles and chemicals. The current tariffs extend to approximately 69% of all consumer goods. The previous tariffs will likely affect soaps, deodorants, electronics and raw materials for some toys.

Families have already been contending with increased prices on back-to-school gear due to old-fashioned inflation and the usual annual price hikes. Families will spend a record $691 on school supplies this year, according to National Retail Federation estimates. That’s up from $685 last year and exceeds $689 in 2012, the previous record, according to the NRF.

Overall, families with children from kindergarten to 12th grade are projected to spend $26.2 billion on back-to-school supplies, less than the $27.5 billion spent last year, despite the price hikes, but that’s because fewer families said they had kids between elementary and high-school age.

Apple warns on revenue guidance due to production delays, weak demand in China because of coronavirus

The Moneyist: My 93-year-old father got married 4 years ago. He didn’t make a will and has dementia. His wife says we have no rights — is that true?