'As the pandemic relief runs its course, however, mounting financial challenges may result in more households and companies seeking the shelter of bankruptcy.' Read More... 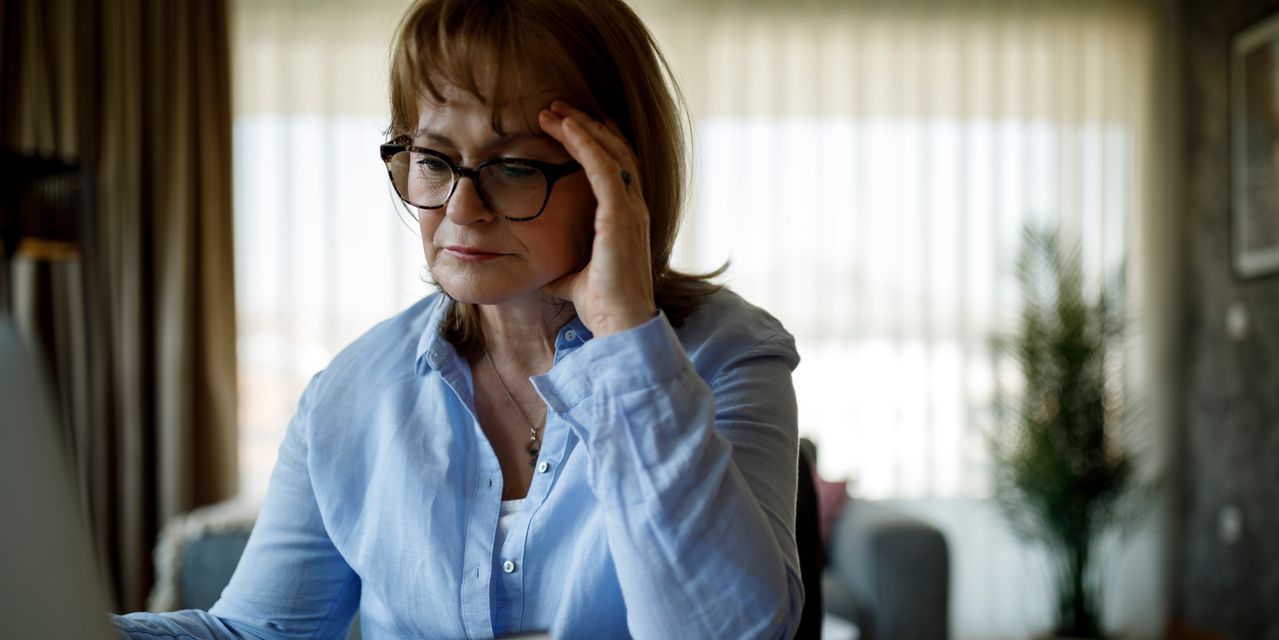 When the pandemic slammed into America’s economy last spring, some observers said it was a matter of time before consumers turned to bankruptcy to free themselves of debt.

But the surge never came, at least not in 2020. The total tally of bankruptcy cases dropped 30% from a year earlier.

The trend has continued so far this year. The nearly181,000 bankruptcy cases filed by May 2021 is 29% lower than the same point last year, according to statistics compiled for the American Bankruptcy Institute.

Now, a new study suggests the wait will continue — and possibly at a great cost to the people who are facing climbing debt loads.

By filing for Chapter 7 bankruptcy, a liquidation, or Chapter 13 bankruptcy, an installment plan, people and their creditors can work out court-approved arrangements to pay off balances and discharge debts.

“ People wait an average of 22 months after their first 90-day past-due notice to file for bankruptcy. ”

But it can take a while to get to that point, with people waiting an average of 22 months after their first 90-day past-due notice to file for bankruptcy, according to Brigham Young University and MIT Sloan School of Management researchers.

“For an average consumer, as they delay bankruptcy they are likely digging a deeper hole,” said Ben Iverson, a BYU finance professor who is one of the study’s authors.

“A lot of this increase comes in what we call ‘shadow debt,’ which is debt that is not on credit reports,” he said. That includes debts like bounced checks, unpaid rent and certain medical costs.

The new study is in line with past research examining the lead up to bankruptcy. Two-thirds of people in a previous study said they “seriously struggled” with debt for two years before filing, a 2018 study said.

“ Shadow debt is not included on credit reports, and includes debts like bounced checks, unpaid rent and certain medical costs. ”

The new findings put a price tag on the wait. Borrowers racked up $4,000 in unsecured debt on average for every month they delayed filing, researchers said.

Unsecured debt means it’s not backed by collateral like a house. Past-due credit card and medical bills are two forms of unsecured debt.

The “shadow debt” can also rise an average $7,200 for every month of filing delay, the study said.

“ Overall, people owed an average $240,000 by the time they filed for bankruptcy, the latest research concluded. ”

Overall, people owed an average $240,000 by the time they filed for bankruptcy, the latest research concluded. They combed through more than 550,000 consumer bankruptcy cases filed between 2001 and 2018 when writing the paper, which was distributed this week by the National Bureau of Economic Research.

Rather than curtailing the benefits of bankruptcy’s fresh financial start, the authors said another idea might be encouraging “potential defaulters to enter bankruptcy more quickly to free up cash flows for future consumption.”

To be sure, filing for bankruptcy is a serious step that people shouldn’t rush into.

During that time, a person’s credit score can drop and it may be more expensive for them to obtain loans. It also wipes out the credit history before that point, and, as one bankruptcy attorney previously said, that past history may be worth erasing.

While bankruptcy cases keep dropping for now, the economy is rebounding from 2020’s shockwaves. For example, May’s jobless rate hit a pandemic low of 5.8% and job openings hit a record high 9.3 million in April, amid a labor shortage.

So the timing and extent of any pandemic-related surge in consumer bankruptcy cases remains to be seen.

“Continued stabilization efforts by the federal government, forbearance by lenders and sustained low interest rates have helped keep many businesses and households afloat during the crisis,” Amy Quackenboss, the American Bankruptcy Institute’s executive director, said when the organization released the May filing numbers.

“As the pandemic relief runs its course, however, mounting financial challenges may result in more households and companies seeking the shelter of bankruptcy,” she said.

The new study was working off data from pre-pandemic bankruptcy cases, Iverson emphasized. So the effects of pandemic-related initiatives like supplemental unemployment insurance were not included, he said.

Bankruptcies usually don’t occur without a trigger, like wage garnishment, foreclosure or a seized vehicle, Iverson noted. The slew of moratoriums — like the Centers for Disease Control and Preventions’ pause on evictions — help explain the drop, he said.

But the CDC’s eviction pause is currently set to expire June 30 and a legal challenge to effectively end the pause sooner is pending before the Supreme Court.

Whenever the various moratorium expire, Iverson said he expects “bankruptcy rates to begin to rise as debtors start to face the music.”

: MacKenzie Scott gives $2.7 billion to ‘historically overlooked’ groups — and asks to be left out of the story
: CEOs want SEC climate reporting separate from earnings but concede new rules are likely
Comment

Companies that stock and deliver food are on a hiring spree

Futures Movers: Oil prices fall for the week on coronavirus-led concerns over the global economy