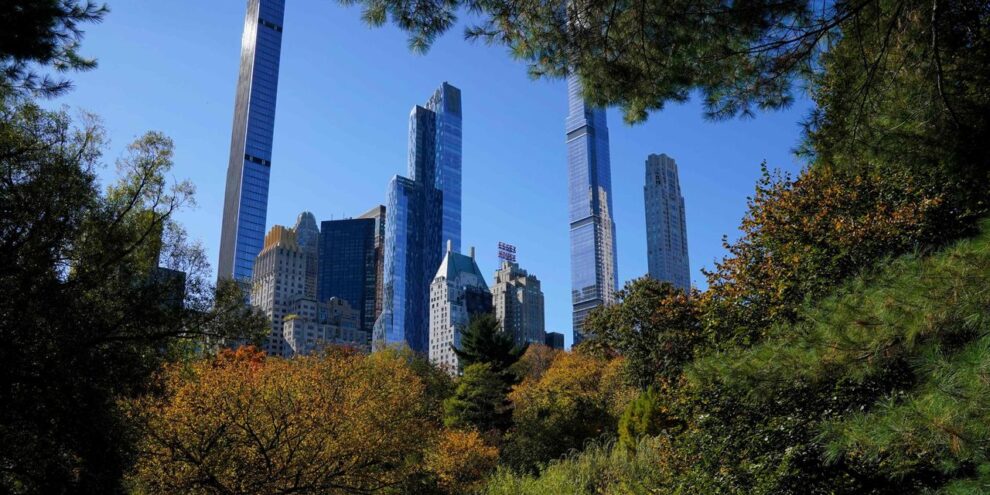 This superwealthy slice of the U.S. population was 10.3% smaller in the first six months of 2022 than in the same period of last year. Read More... 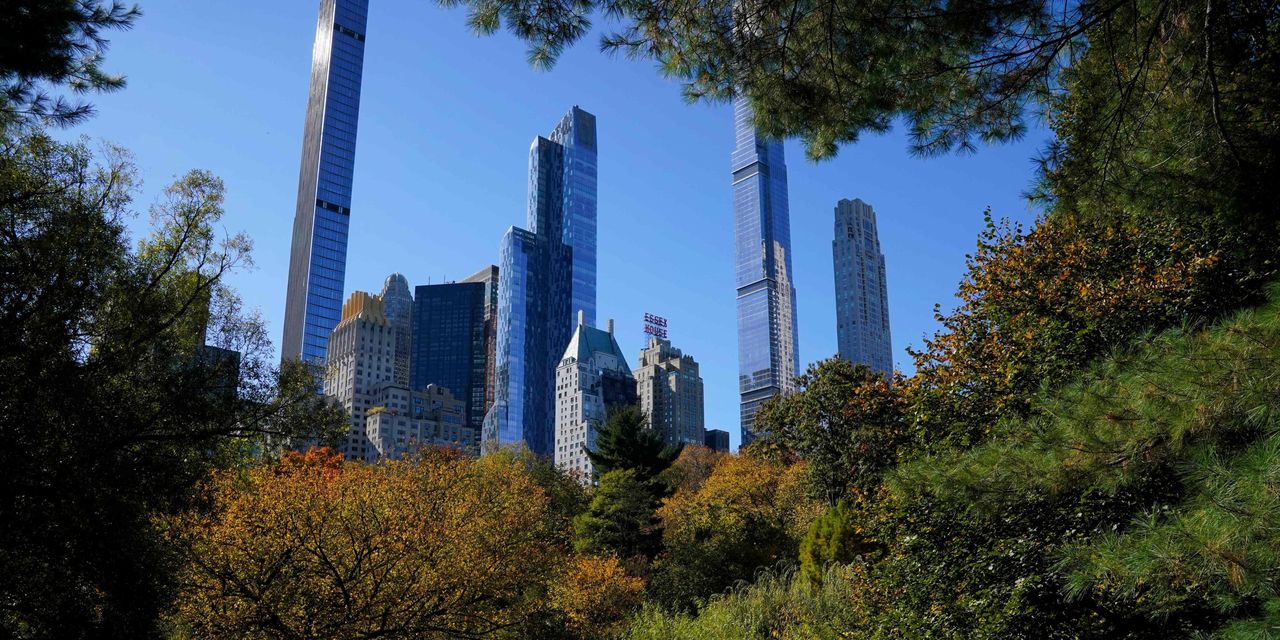 The global ultrahigh-net-worth population has fallen for the first time in four years as wealth portfolios have been hit by shockwaves across the global economy, according to a report released Wednesday by Wealth-X.

Three of the top 10 countries — the U.S., Japan and France — have experienced a double-digit fall of their UHNW population this year. China was the only country in this group to see a rise, at  2.3%, to 51,145, according to the report.

The U.S. UHNW population was 10.3% lower in the first six months than the same period of last year.

However, the U.S. still counted 121,465 individuals with at least US$30 million in assets, more than double the UHNW population in China, in second place, and retaining its dominance in the wealth ranking.

The combined UHNW wealth globally fell 11% in the first half of 2022 to US$41.8 trillion. North America saw the most significant fall of any region in the first half of 2022, with a 9.7% fall in the UHNW population to 134,530 individuals. By contrast, the number of UHNW individuals in the world’s largest wealth region increased 10.8% year over year in 2021, according to the report.

The collective wealth of the UHNW population in North America fell 13.9% to US$14.5 trillion, close to a three-year low.

In Asia, the UHNW population fell 3.9% to 116,080 individuals, following double-digit growth in each of the last three years. Combined UHNW wealth shrank 10.5% to US$11.9 trillion, erasing all the strong gains of 2021.

“Economic activity and business confidence were constrained by China’s zero-Covid lockdown policy, which hindered production and disrupted supply chains across the region,” the report said.

Other key findings in the report:

The wealth report is the 10th edition by Wealth-X, a wealth data and insight provider as part of the Altrata Group.