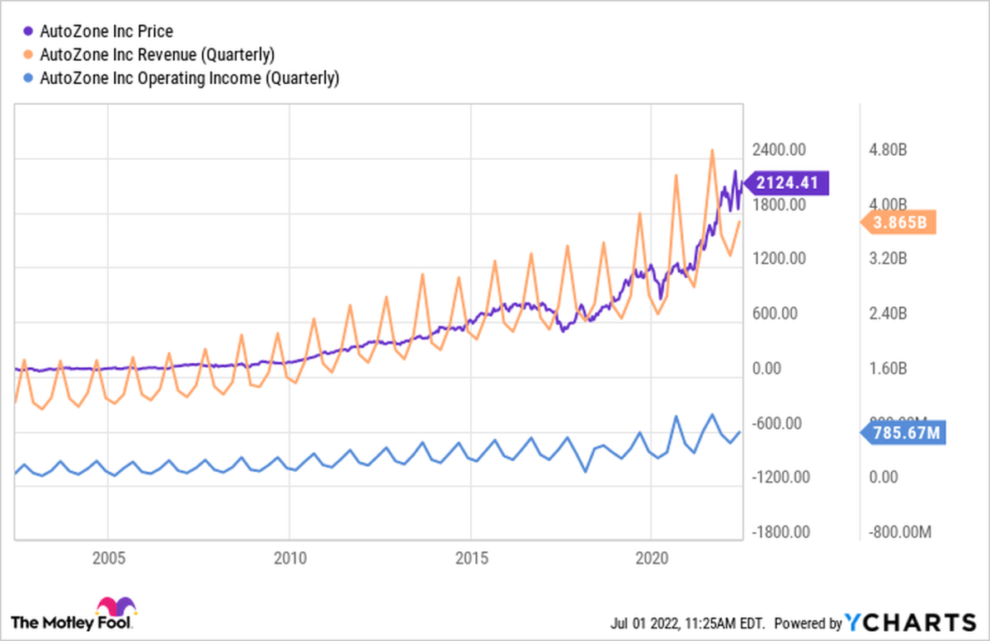 The S&P 500 index has been pushed into bear-market territory and now trades down roughly 21% year to date. U.S. gross domestic product (GDP) unexpectedly fell 1.6% in this year's first quarter, and recently released data modeling from the Atlanta Federal Reserve estimates that the country's GDP contracted 1% in the recently completed second quarter. If so, that means the economy will have notched two consecutive quarters in decline and likely have entered a recession. Read More... 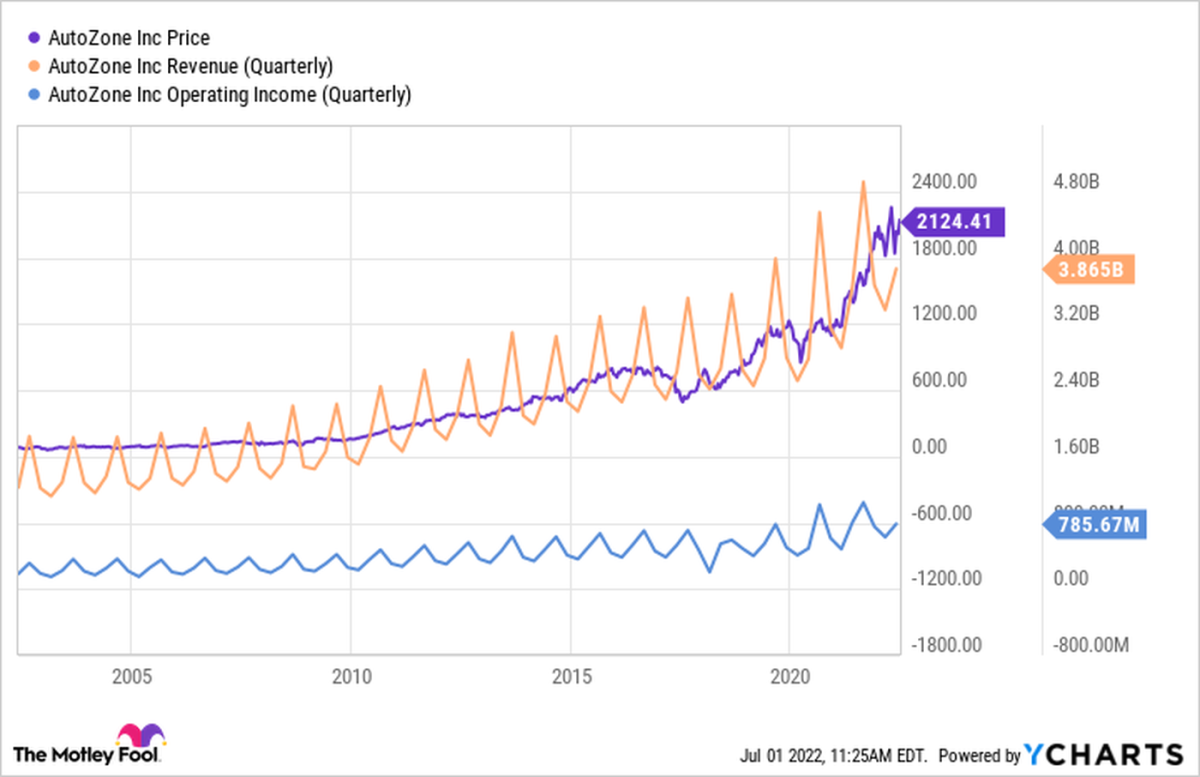 Shares of Nvidia (NASDAQ: NVDA) plunged this week after the company’s stock received a price target cut, some analysts had a few negative comments about the chip market, and investors worried that comments made from another chip company about slowing demand might mean bad news for Nvidia as well. Investors panicked a bit on all this news and sent the semiconductor stock falling 15.3% over the past week. Nvidia started off the week with Morgan Stanley warning that there could be a potential slowdown in demand for graphics processors as Ethereum, a leading blockchain and cryptocurrency, switches to a proof-of-stake model and away from its current proof-of-work setup.