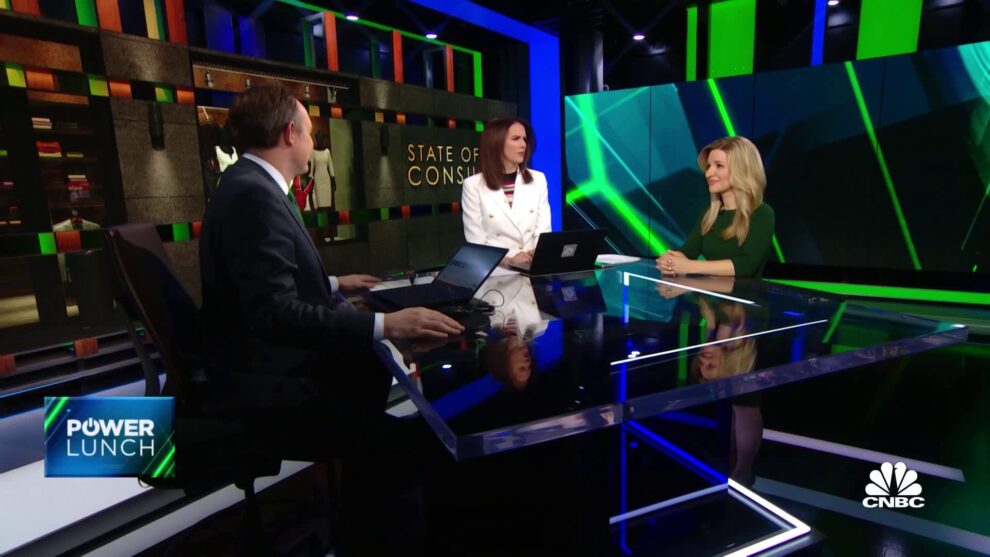 Bed Bath & Beyond on Tuesday posted wider quarterly losses than expected as its chief executive acknowledged that the struggling retailer’s turnaround plan had not achieved its goals.

Days after the company warned of potential bankruptcy, it painted an even more dire picture of its finances. Bed Bath lost $393 million during the period, it said Tuesday, worse even than the $385.8 million quarterly loss it projected just last week and a 42% increase from year-ago losses.

As the home goods retailer fights to stay in business, those mounting losses have tripped up its turnaround strategy. It wants to bring back more national brands and popular products, as it phases out some of its private labels. Yet suppliers, spooked by Bed Bath’s finances, have changed payment terms or stopped shipping goods — leaving store shelves emptier than usual.

CEO Sue Gove said Tuesday the company is working to address its cascading financial problems in a “timely manner.” She echoed the company’s news release in remarks on a approximately 10 minute earnings call and declined to take analyst questions.

Here’s how the retailer did in the three-month period that ended Nov. 26 compared with what analysts were anticipating, based on Refinitiv data:

The retailer includes three banners: its namesake; its baby supplies chain, Buybuy Baby; and its health and beauty banner, Harmon.

Last week, the company previewed its net sales and net losses for the fiscal third quarter in a “going concern” warning. In the filing, it said it is at risk of running out of money to cover expenses, as it struggles to attract customers to stores and turn around declining sales.

The company’s market value has fallen to a meager $142.8 million. Still, its shares were up almost 10% in premarket trading Tuesday.

“Although we moved quickly and effectively to change the assortment and other merchandising and marketing strategies, inventory was constrained and we did not achieve our goals,” Gove said in Tuesday’s release.

Still, she said, the retailer is making progress. It has aggressively cut costs and is on track to close the 150 stores that it had previously announced. Its operating expenses have dropped to $583.6 million, compared with $698 million last year.

“Our organization is more streamlined and we have adopted a more focused infrastructure that reflects our current business,” Gove said.