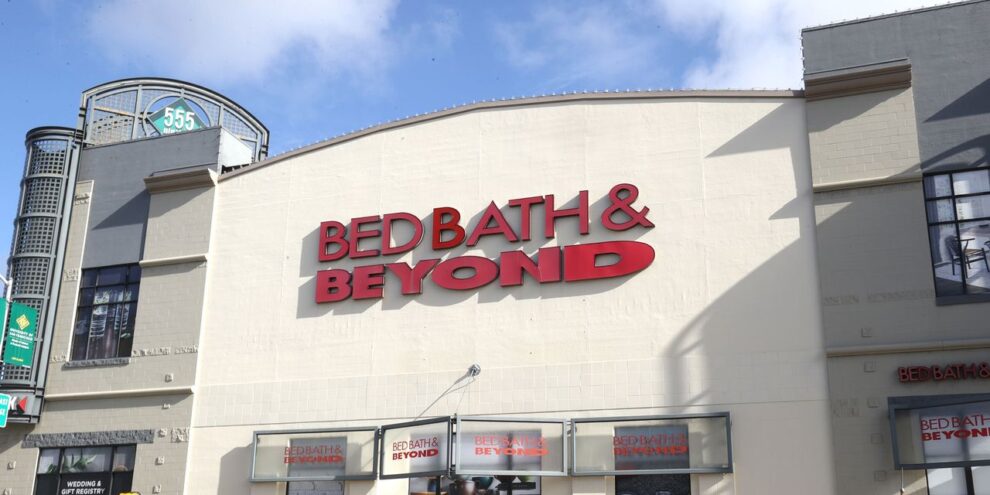 Bed Bath & Beyond announced the departure of its Chief Executive Mark Tritton and first-quarter losses that were wider than Street expectations Read More... 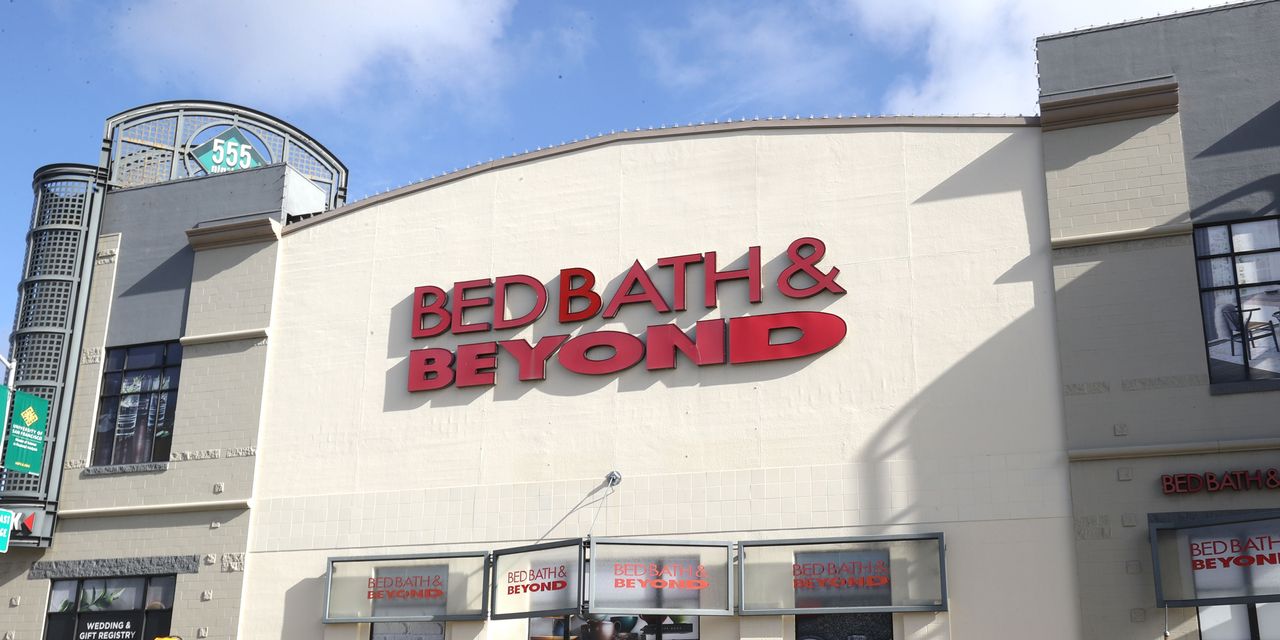 Bed Bath & Beyond Inc. shares sank 24% in Wednesday trading after it announced not only disappointing fiscal first-quarter results, but also the ouster of its chief executive, Mark Tritton.

“After thorough consideration, the Board determined that it was time for a change in leadership,” said Harriet Edelman, independent chair of the home goods retailer’s board.

“Today’s actions address company performance, the macroeconomic conditions under which we are operating, and the expectations of the Board on behalf of shareholders. We are committed to addressing the urgent issues that have been impacting sales, profitability, and cash flow generation.”

Sue Gove, an independent director on the board since May 2019 and 30-year retail industry vet, will serve as interim CEO.

Bed Bath & Beyond continues to assess options for its buybuy Baby business and is focused on ways to improve the banner’s execution in the near term.

Edelman praised Tritton’s spearheading of the retailer’s Owned Brands and investments in areas like technology during the earnings call.

Going forward, Gove says the company will be focused on driving traffic to stores and the Bed Bath & Beyond e-commerce site, stabilizing the supply chain and strengthening the balance sheet. The company aims to clear through excess inventory and reduce planned capital expenditures by at least $100 million.

In addition to the CEO change, Mara Sirhal, most recently senior vice president and general manager for the Harmon brand, has been named chief merchandising officer. She replaces Joe Hartsig, who is leaving the company.

Read: Bed Bath & Beyond is reducing store hours and turning down the air conditioning to cut costs, analysts say

“In the quarter there was an acute shift in customer sentiment and, since then, pressures have materially escalated. This includes steep inflation and fluctuations in purchasing patterns, leading to significant dislocation in our sales and inventory that we will be working to actively resolve,” Gove said in an earnings release statement.

The company expects comparable sales to recover in the second half of fiscal 2022. There will be an update on the company’s progress later this summer, Gove said on the call.

Neil Saunders, managing director at GlobalData, notes the sharp losses the company reported in the most recent quarter.

“This has weakened the company’s balance sheet to such an extent that liabilities now exceed assets to the tune of $220 million. In our view, Bed Bath & Beyond has, quite simply, been run into the ground and a change of management is the only way of restoring some credibility with investors,” Saunders said.

However, Saunders says the current management team is “inheriting what can only be described as a hot mess” and will likely have to move quickly on a sale of the buybuy Baby business to generate capital and favor from stakeholders. And even then, it will only be a temporary fix for the larger problems at the Bed Bath & Beyond banner, where improvements have been mostly superficial.

“In our blunt view, this was a cosmetic reinvention – copied from Target –  with very little substance behind it. It is little wonder that it has quickly fallen apart,” Saunders said.

“The problem is the company is now in a terrible place. It needs to refine its turnaround strategy from a very weak financial position and at a time when the market for home furnishings is in the doldrums.”

Bed Bath & Beyond, which had reached meme stock status earlier this year, has seen its stock slump 66% for the year to date. The benchmark S&P 500 index SPX, -0.12% has dropped nearly 20% for the period.