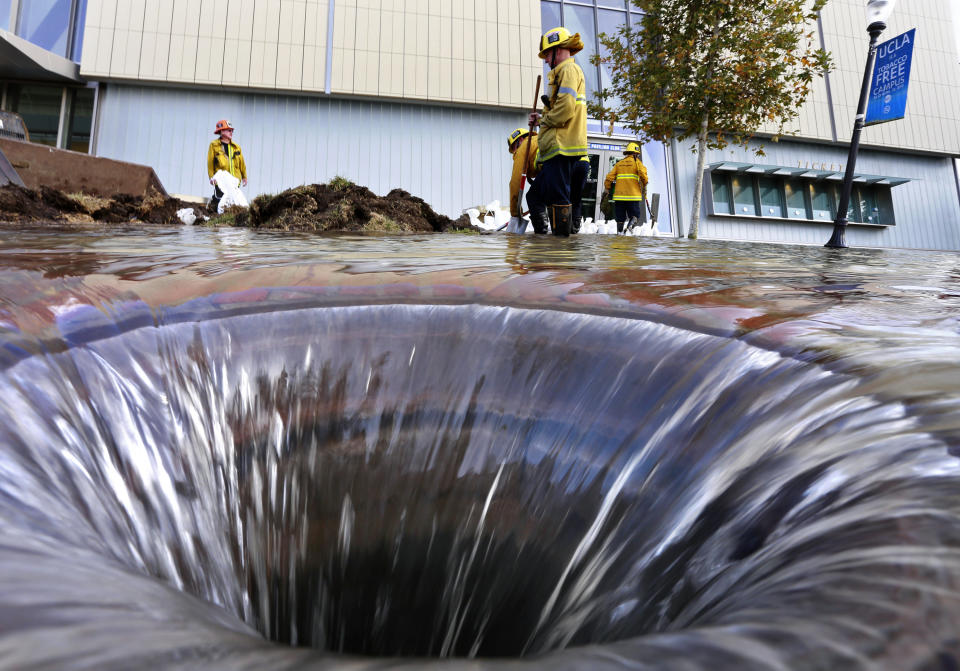 Bed Bath & Beyond is in a precarious financial position, warns BofA. Read More...

Bed Bath & Beyond could be swirling toward extinction as it confronts the problem of weakening liquidity with sales and profits under severe pressure, Bank of America (BofA) warned in a new note.

“Liquidity is now our top concern after the company burned over $500 million in 1Q,” Bofa analyst Jason Haas stated in a note titled: “BBBY’s liquidity circles the drain.”

On Wednesday, Bed Bath & Beyond announced a loss of $224 million for its adjusted operating profits. The retailer ended the quarter with a worrisome $107 million in cash.

BBBY stock fell more than 23% on Wednesday and remained negative on Thursday.

Bed Bath & Beyond also reported that it saw same-store sales crash 27% at its namesake brand in the most recent quarter as shoppers pulled back on discretionary purchases. Shoppers also continued to shun the retailer’s move to scale back coupons.

BofA’s Haas concluded that Bed Bath & Beyond is now in a very precarious position financially, especially if vendors tighten credit terms as they fear not getting paid for merchandise. The dire situation is not unlike the one that ultimately sent Sears into the grave several years ago.

“That said,” Haas added, “we’re cautious that vendors could start to reduce payable terms. If these are cut from 60 to 30 days it would imply a cash outflow of $400 million which would put Bed Bath & Beyond in a very difficult liquidity situation, in our view.”

The analyst maintained an Underperform rating on Bed Bath & Beyond stock.

Guiding Bed Bath & Beyond through the troubled waters will be a new chief executive.

Along with the dismal results, Bed Bath & Beyond announced CEO Mark Tritton is leaving the company and the board, effective immediately. Tritton had joined Bed Bath & Beyond in 2019 after a successful stint at Target.

Board member and retail veteran Sue Gove is taking over the retailer on an interim basis. Bed Bath & Beyond declined to make Gove available to Yahoo Finance for an interview.

Others analysts on Wall Street echo Haas’ views on the company and don’t believe a change in leadership matters at this point.

“We are looking at a situation in which this company is probably not going to be around,” Loop Capital analyst Anthony Chukumba told Yahoo Finance Live (video above). “It’s not going to take years. We could be talking about months at this point. We are in the end days. These results were a dumpster fire, there is no other way to put it.”