Being the boss doesn't elicit much sympathy. But research finds their lives can be shorter. Read More... 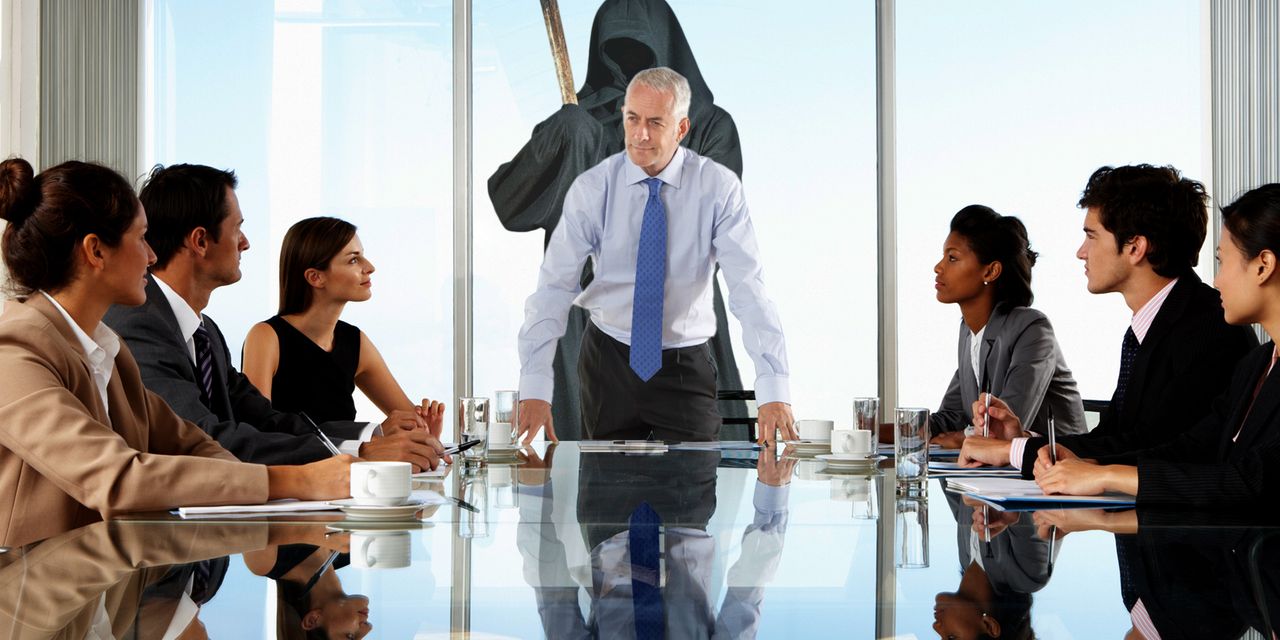 Being a chief executive is a deadly affair.

That is according to new research which finds that CEOs can die up to 1.5 years earlier — when their companies are at risk of being taken over. Looking at the births and deaths of more than 1,600 chief executives, it found that antitakeover laws significantly increase the life expectancy, by up to two years.

That’s not all. When there is a period of what the researchers call “industry distress shocks,” the estimated mortality effect is equivalent to increasing age by 1.5 years. Since about 40% experience at least one such downturn during their tenure, that isn’t good for their lifespan.

The researchers also examined photos of CEO faces using machine-learning algorithms. They estimate that CEOs look about one year older in postcrisis years if their industry experienced a severe decline in 2007-2008 relative to CEOs in other industries.

The researchers acknowledge that CEOs are highly compensated — both in their job, and when they leave. CEOs make 320 times the typical worker, according to separate data from the Economic Policy Institute.

The working paper, written by Mark Borgschulte, Marius Guenzel, Canyao Liu, and Ulrike Malmendier, was circulated by the National Bureau of Economic Research.

Investors should get ‘smart’ about factors

Facebook bans all accounts and ads linked to Myanmar’s military

Everyone Is Home and on Facebook, so Will the Stock Bottom?