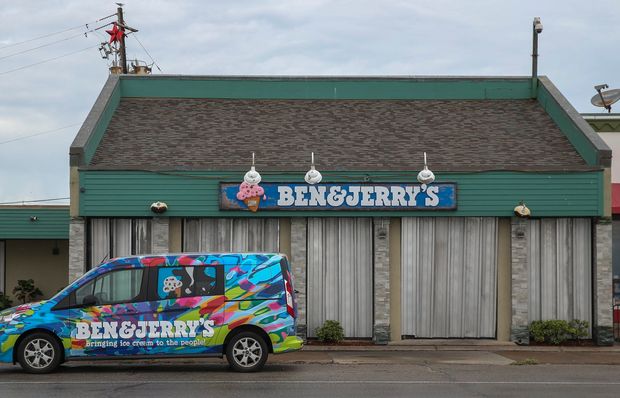 Consumer-goods giant Unilever has set a “bold” target of €1 billion ($1.2 billion) annual sales from plant-based foods over the next five to seven years, as it looks to tap into rising demand from consumers who are cutting back on meat and dairy consumption.

The growth, a fivefold increase on this year’s €200 million sales estimate, will be fueled by the expansion of its meat-free label The Vegetarian Butcher, as well as increasing vegan alternatives from brands including Hellmann’s, Magnum, and Wall’s, Unilever UL, -0.26% said in a statement on Wednesday.

The Anglo-Dutch company has taken steps in recent years to capitalize on the booming demand in meat alternatives.

After acquiring meat-free company The Vegetarian Butcher in 2018, Unilever has expanded the brand into more than 30 countries, and last year was chosen as the supplier of Burger King’s QSR, -0.10% Plant-Based Whopper and Plant-Based Nuggets across Europe, the Middle East and Africa.

The target is part of the food giant’s new “Future Foods” initiative, which Unilever says aims to help people eat more healthily, while reducing the environmental impact of the supply chain.

Hanneke Faber, president of Unilever’s foods and refreshment division, said the company had a critical role to play in helping to transform the global food system.

“It’s not up to us to decide for people what they want to eat, but it is up to us to make healthier and plant-based options accessible to all. These are bold, stretching targets which demonstrate our commitment to being a force for good,” she said.

Read: Is cell-based meat the next big thing? Here are 5 companies leading the revolution

The ambitious new target comes as multinationals are looking to muscle in on the so-called plant revolution, and compete with companies like Beyond Meat BYND, +5.41%, which has dominated the market.

Beyond Meat said this week that the next iterations of its Beyond Burger will launch nationwide in early 2021. The company promises “enhanced meaty flavor” with the new burgers, and less saturated fat and fewer calories than 80/20 beef.

Read: McDonald’s to launch its own plant-based burger, the McPlant, after Beyond Meat test

Paris-based Danone 0KFX, +1.26% has in recent years shifted the group’s portfolio into fast-growing areas such as probiotics, plant-based and genetically modified-free products, to encourage consumers to adopt healthier and more sustainable eating and drinking habits.

Why We're Excited For Netflix's The Witcher | SDCC 2019