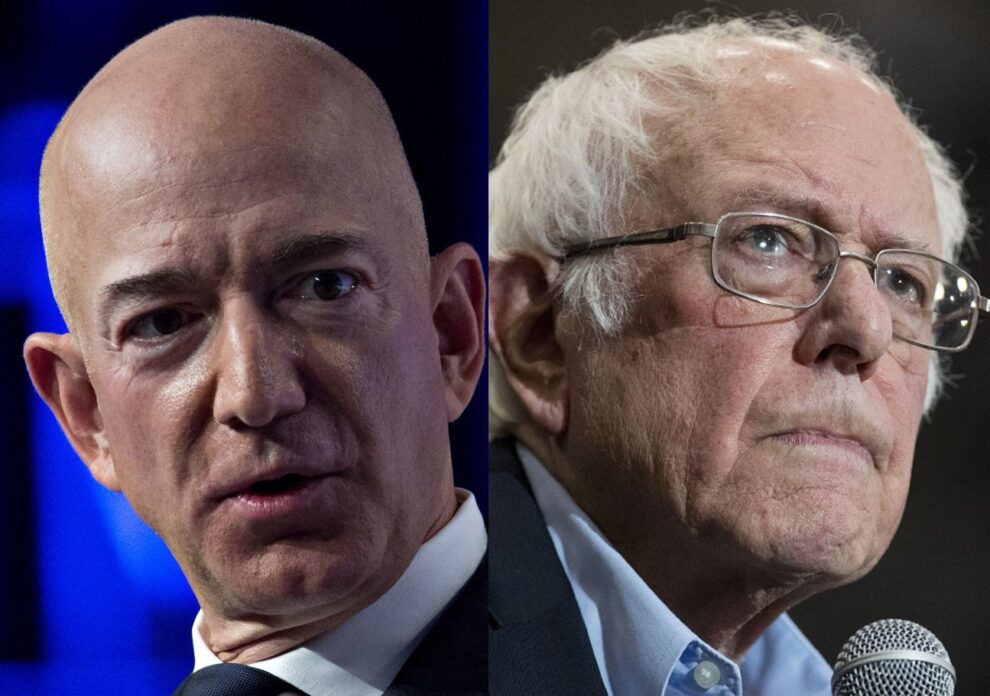 (Bloomberg) -- Amazon.com Inc. founder Jeff Bezos, the world’s richest person, has been invited by Senate Budget Committee Chairman Bernie Sanders to appear before his panel for a hearing on income and wealth inequality.Bezos has a net worth of $182.7 billion according to the Bloomberg Billionaires Index, while many of Amazon’s workers earn so little they receive government subsidies for food and health care, putting the online giant in the company of other big employers like Walmart Inc. and McDonald’s Corp.Sanders plans the hearing for March 17. He also invited an Amazon worker at an Alabama fulfillment center where some employees are trying to form a union.An Amazon spokesperson said Bezos would be unable to attend the hearing and sought to place the focus on Sanders’s bid to increase the minimum wage. “We fully endorse Senator Sanders’s efforts to reduce income inequality with legislation to increase the federal minimum wage to $15 an hour for all workers,” the spokesperson said in an emailed statement.Under pressure from Sanders and activists, the company in 2018 bumped its starting salary to $15 an hour, roughly twice the federal minimum wage. Amazon has recently run high-profile advertisements supporting an increase in minimum pay.The right of Amazon workers to unionize is getting some Republican support as well. Florida Senator Marco Rubio said in a USA Today opinion column that Amazon has “waged a war against working-class values.”“Uniquely malicious corporate behavior like Amazon’s justifies a more adversarial approach to labor relations,” Rubio said. “It is no fault of Amazon’s workers if they feel the only option available to protect themselves against bad faith is to form a union.”Rubio criticized the Seattle-based company for crushing small businesses and competition and for inadequate working conditions during a year of record profits amid pandemic-related shutdowns. He also took issue with what he described as the company’s left-leaning values imposed on workers and retailers.Stuart Appelbaum, head of the retail worker union behind organizing efforts at the Amazon fulfillment center in Alabama, welcomed Rubio’s support and said the fight to support working people “should not be a partisan issue.”Amazon also touted its pay rates in a response to Rubio.“When Senator Rubio says Amazon is ‘waging war on working class values,’ does he mean our $15 starting wage, comprehensive benefits, or the paid parental leave we provide for hourly workers?” a company spokesperson said by email. “If he stands with American workers like he says he does, he should endorse Senator Sanders’s minimum wage bill today.”(Updates with Amazon comment on Bezos availability, Rubio statement, beginning in the fourth paragraph.)For more articles like this, please visit us at bloomberg.comSubscribe now to stay ahead with the most trusted business news source.©2021 Bloomberg L.P. Read More... 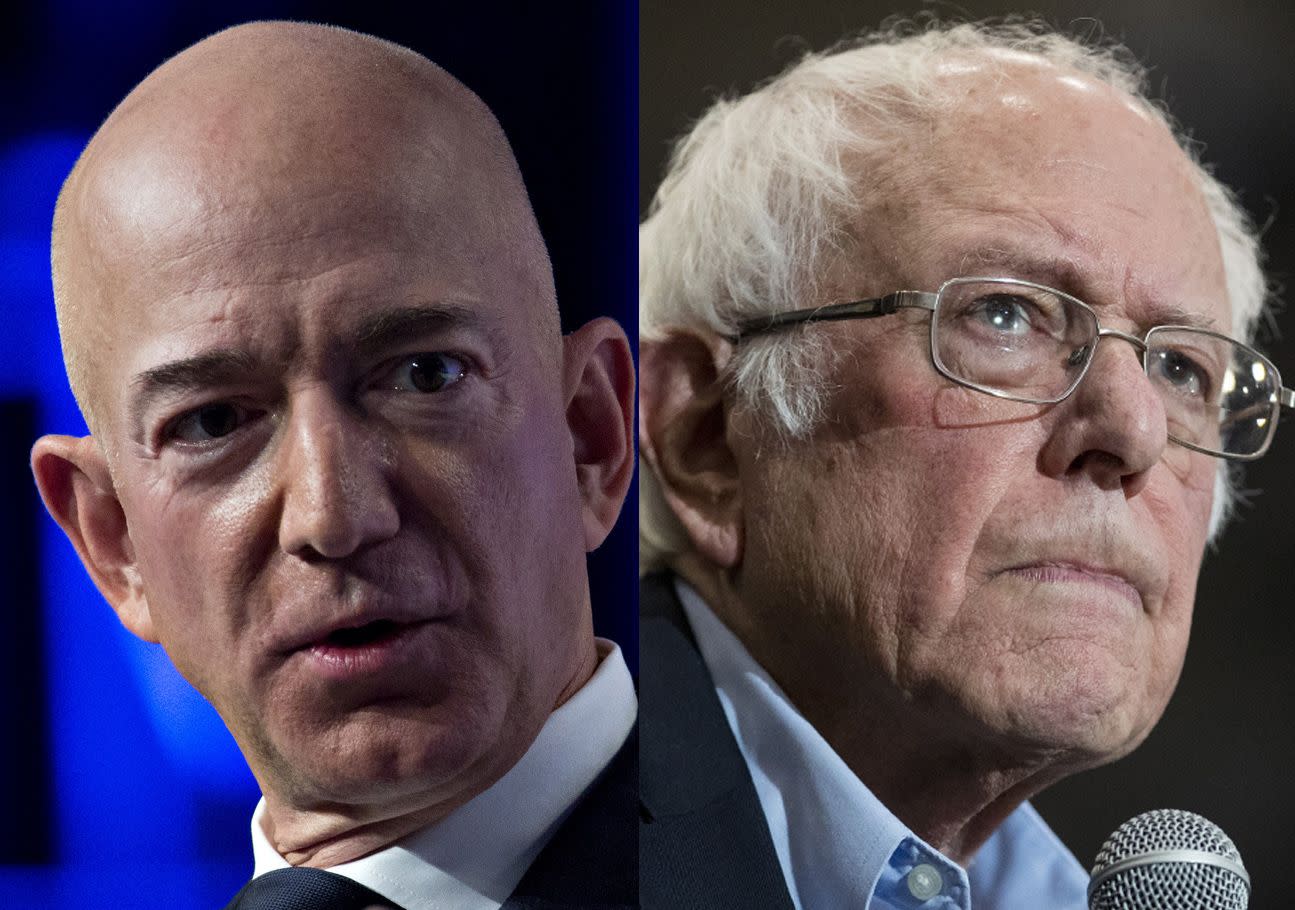 Tax Guy: This type of LLC is ideal for real estate investors