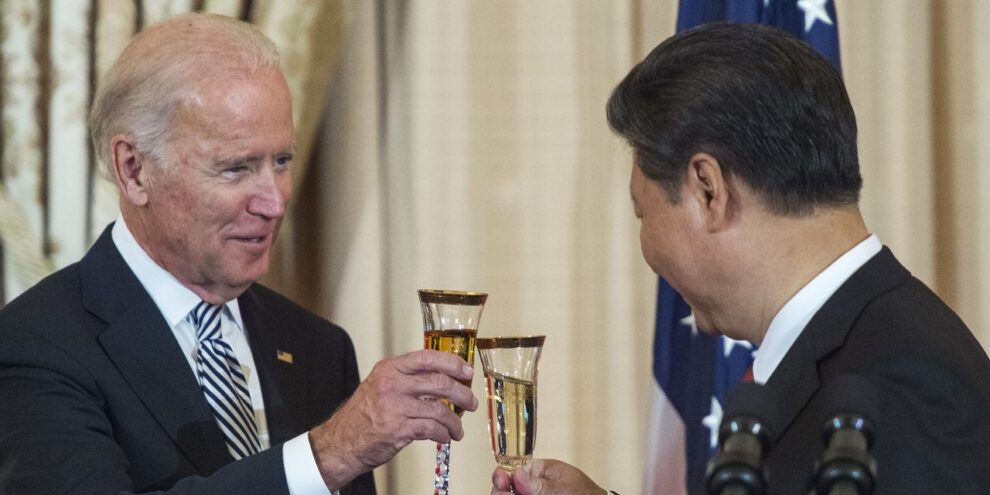 President Joe Biden confirms the U.S. policy toward China is likely to remain on the hard-line side on most issues at hand. Read More... 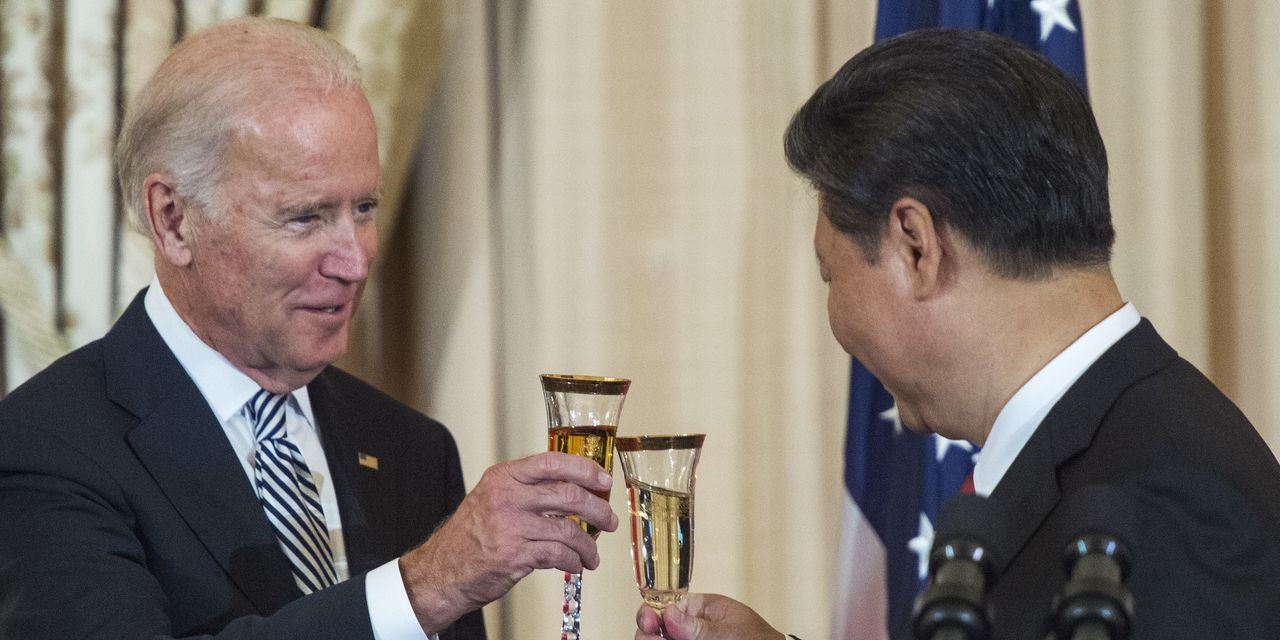 President Joe Biden and Chinese counterpart Xi Jinping held their first telephone call on Wednesday night, engaging in a wide-ranging conversation during which Biden said he had notably raised the question of “human-rights abuse” by Beijing.

The outlook: The two leaders could be expected to lay down their views in their first phone call — and more important, in the accounts of it they chose to publish. But Biden confirms the U.S. policy toward China is likely to remain on the hard-line side on most issues at hand.

The China Daily recalls that the two men had met head-to-head a decade ago in China when both were still their countries’ respective vice presidents. The least that can be added is that the bilateral context, both economic and political, has changed since then.

TaxWatch: Don’t know whether to file taxes early or wait? 5 questions to help you sort it out
3 Investments That Are Better Than Bitcoin
Comment

To Live or Die by Google Search Brings an Escalating Cost

China’s Baidu Is Recovering Better Than Expected, and the Stock is Rising