President Joe Biden is set to speak Thursday on a new strategy to fight the delta variant of the coronavirus, days after blaming the strain for weaker-than-expected hiring in the U.S. last month. Read More... 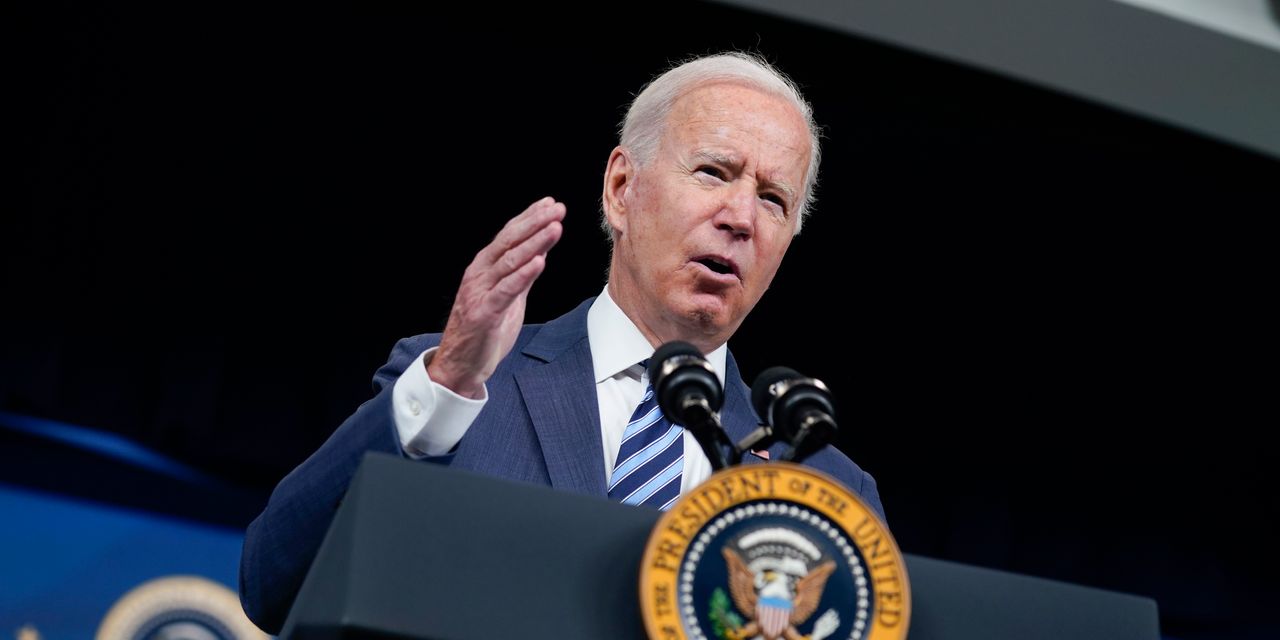 President Joe Biden is set to speak Thursday on a new strategy to fight the delta variant of the coronavirus, days after blaming the strain for weaker-than-expected hiring in the U.S. last month.

Biden will lay out what the White House called a “six-pronged strategy” to help combat the virus, with press secretary Jen Psaki telling reporters the approach will involve both the public and private sectors.

With Americans’ health and the U.S. economy continuing to be severely impacted, Biden will push for vaccine mandates and testing programs as part of his revamped approach, CNN reported Wednesday.

In comments to reporters on Tuesday, Psaki suggested Biden would urge more companies to put vaccine mandates in place.

“We’ve seen that there are a range of ways that we have increased vaccinations across the country — or vaccinations have increased, I should say,” Psaki said. “One of them is private-sector companies mandating, in different capacities, that their employers get vaccinated, or certain school districts mandate,” she said.

Biden is being briefed Wednesday by his COVID-19 response team in advance of his remarks.

As the president prepares to speak Thursday, the number of children and teens with COVID-19 exceeded 250,000 for the first time since the start of the pandemic in the week through Sept. 2, MarketWatch reports. That’s a worrisome trend just as students are returning to school in person.

Last week, Biden said there was “no question” the delta variant was the reason August’s jobs data wasn’t stronger. On Friday, the government reported that just 235,000 jobs were created last month, which was far below economists’ expectations.

Other clues, meanwhile, have suggested the virus was a smaller factor in the latest monthly jobs data.

Read: Delta blamed for poor jobs report, but too few people willing to work might be a bigger problem