Profit shifting allows firms to deprive governments of an estimated $245bn in revenues each year for public services Read More... 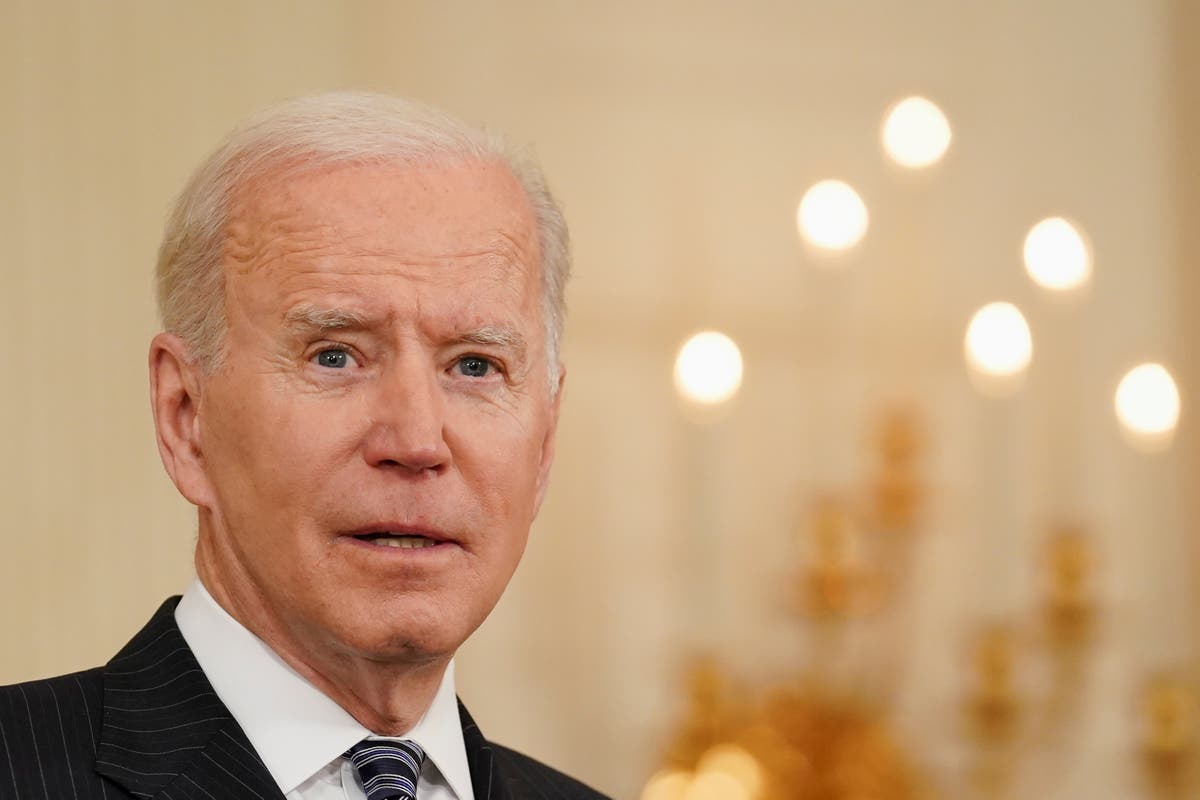 A plan from Joe Biden to shake up the global tax system amounts to the “most radical rewrite of international tax rules” for more than a century and will have a “seismic impact” on big technology firms including Amazon, Apple, and Google, campaigners have said.

Under new proposals, the US is pushing to overhaul global corporate taxation to ensure that multinationals can no longer shift trillions of dollars in revenues into tax havens like Ireland, the Netherlands and the UK’s overseas territories.

Profit shifting allows firms to deprive governments of an estimated $245bn in revenues each year for public services, with poorer countries suffering the most.

The US, which under Donald Trump had been a force for undermining efforts to tax, is now seeking to position itself as a global leader in the fight against tax avoidance.

Plans leaked to the Financial Times, show that Mr Biden’s administrations is seeking a minimum corporate tax rate of 21 per cent – almost double the rate in Ireland, where Google bases its European operations and Apple books most of its non-US profits.

In addition, the US wants the largest multinationals to be taxed not just on the basis of where they declare their profits, but where their customers are situated.

This would end the advantage that Apple, for example, gains by accounting for its sales in Ireland where it has paid an effective tax rate of less than 1 per cent under a deal with the government in Dublin.

“These changes would have a seismic impact on the likes of Amazon, Apple, Facebook and Google – who have tax dodging hard-wired into their organisational structure -, with billions of additional taxes paid in both the US and across Europe,” said Paul Monaghan, chief executive of Fair Tax Mark.

The US has reportedly submitted plans to the Organisation for Economic Co-operation and Development (OECD), the international body that has been co-ordinating efforts to crack down on tax avoidance.

Mr Monaghan said that the OECD’s negotiations, which have been ongoing for years, may now produce a radical outcome that challenged big technology firms.

He added: “The likes of France, Germany and Italy have quickly responded to publicly back the US’s proposals, as have the IMF. But we’ve heard nothing from the Boris Johnson or Rishi Sunak in the UK as yet.”

Donald Trump had effectively derailed progress on tax avoidance by seeking an opt-out for large US businesses, Mr Monaghan said.

“Not only has Biden dumped these ridiculous requests, which would have seen the likes of India walk away, but has gone a long way toward supporting the most radical rewrite of international tax rules that we’ve seen for more than a hundred years.”

Alex Cobham, chief executive of the Tax Justice Network, welcomed the proposals but was more cautious.

Even with the opt-out removed, countries still have widely differing views on the approach to take he said.

Current global plans are split into two “pillars” – a minimum global rate of corporate tax and a formula for working out how to make sure the biggest multinationals pay a fair share of their profits to governments.

The second of these elements remains difficult to achieve, Mr Cobham explained.

A “formulary” approach would apportion profits to the countries where companies do business, rather than to the countries that demand the lowest tax rates, but agreeing the formula is complex and may require global treaty change. In this case, tax havens could simply block it by voting against.

Mr Cobham added: “The chances of a deal by June which the G7 are all happy with are now a bit higher.

“The chances of a deal that ends the US$245bn of revenues lost to profit shifting each year (our conservative estimate) are zero, but it looks better than three months ago.”

3 Beaten-Up Marijuana Stocks You Can Buy

Donald Trump: US Treasury should get cut of TikTok deal

Amazon Is Left Out of Mega-Cap Tech Surge to Records