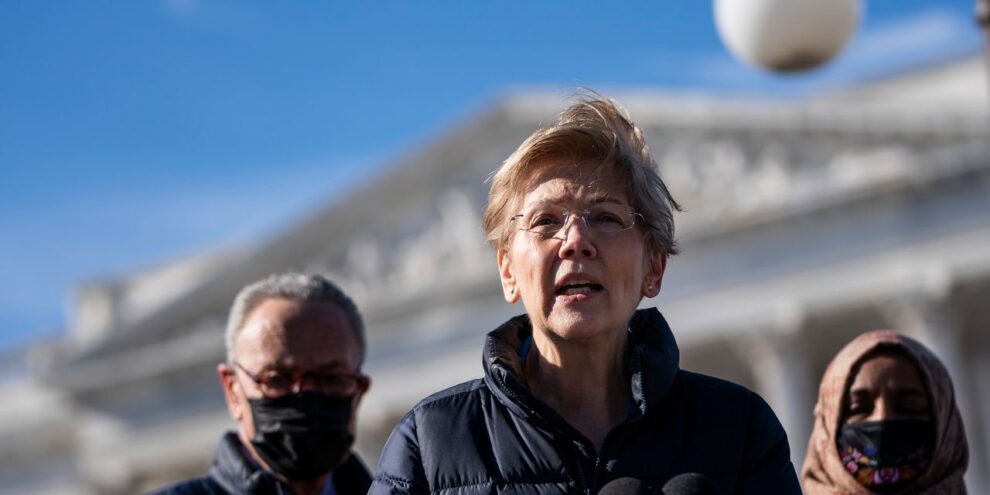 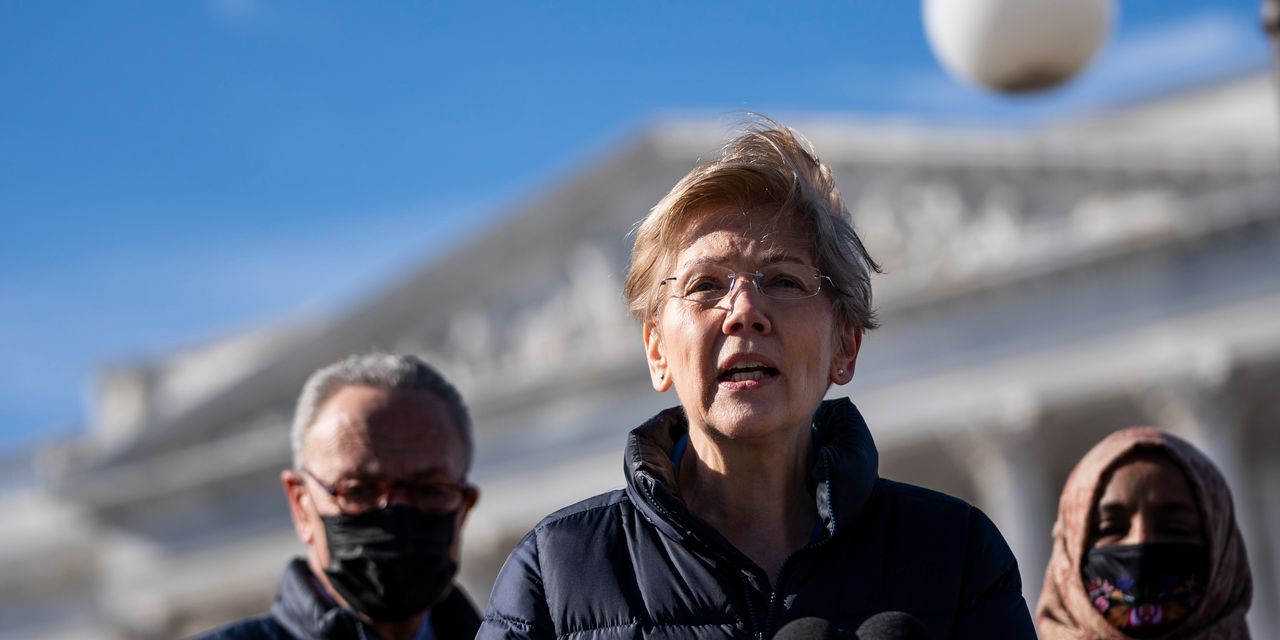 The COVID-19 relief bill passed by the U.S. Senate on Saturday eliminates an obstacle to broad-based student debt cancellation — the tax treatment of any discharged debt.

Right now, borrowers who have their student loans discharged — with a few exceptions, including through Public Service Loan Forgiveness — face a tax bill on the cancelled debt. If the bill passed by Senators on Saturday becomes law, any student debt wiped away through the end of 2025 wouldn’t be counted as income for tax purposes.

The question of how forgiven student debts are taxed has been looming over the debate surrounding broad-based student debt cancellation. Senator Elizabeth Warren, a Massachusetts Democrat, who along with Senator Bob Menendez, a New Jersey Democrat, introduced the provision, said in a statement that the change “clears the way for President Biden to use his authority to cancel $50,000 in student debt.”

“Now, when student loan borrowers get relief, they will not be burdened with thousands of dollars in unexpected taxes,” Warren said in the statement.

It’s still unclear whether policymakers will do some kind of mass student loan cancellation and if so, who will do it and how much debt they’ll discharge. Warren and Chuck Schumer, the Senate majority leader, have called on Biden to use his authority to cancel up to $50,000 in student debt per borrower, though Biden has been hesitant to embrace the proposal, in some cases calling on Congress to provide $10,000 in student loan relief.

The tax treatment of the cancelled debt was a major concern for critics of student debt cancellation through executive action. If the bill passed Saturday becomes law, it appears that worry will be eliminated.

Even without broad-based debt cancellation, the provision has the potential to help borrowers who may benefit from any loan relief they receive during the pandemic period, including from a private lender.

“There are going to be lenders who are more flexible,” during the pandemic period, said Persis Yu, the director of the student loan borrower assistance project at the National Consumer Law Center, “and we don’t want to stop lenders from offering options to borrowers — or having those options when they’re offered ultimately be not beneficial — because of this tax consequence.”

In addition, tweaks to the student loan system made by the Biden administration could open up a new demographic of borrowers who would benefit from a change in the tax treatment of forgiveness. Administration officials have vowed to simplify income-driven repayment, the suite of repayment plans borrowers can use to pay down their debt as a percentage of their income.

Borrowers using income driven repayment can have their remaining balance canceled after at least 20 years of payments, but the discharged debt is taxable. The package passed Saturday changes that, at least temporarily.

Just 32 borrowers have had debt cancelled under these plans so far, according to an analysis by the National Consumer Law Center. Yu said she hopes the administration reviews these programs to see who is actually eligible for relief through them but isn’t getting it. If, as a result of the review, more borrowers have their debt cancelled, they won’t face a huge tax bill, thanks to the package passed Saturday.

“There’s a lot of people who should have been getting cancellation,” Yu said. “If these programs worked we’d see a lot more people without student loan debt today.”

Market Snapshot: Dow surges 2% to hit 32,000, but tech stocks hobbled by yield rise
These teens are having fun in today’s stock market, and, for the most part, making money — here are the secrets to their early success
Comment