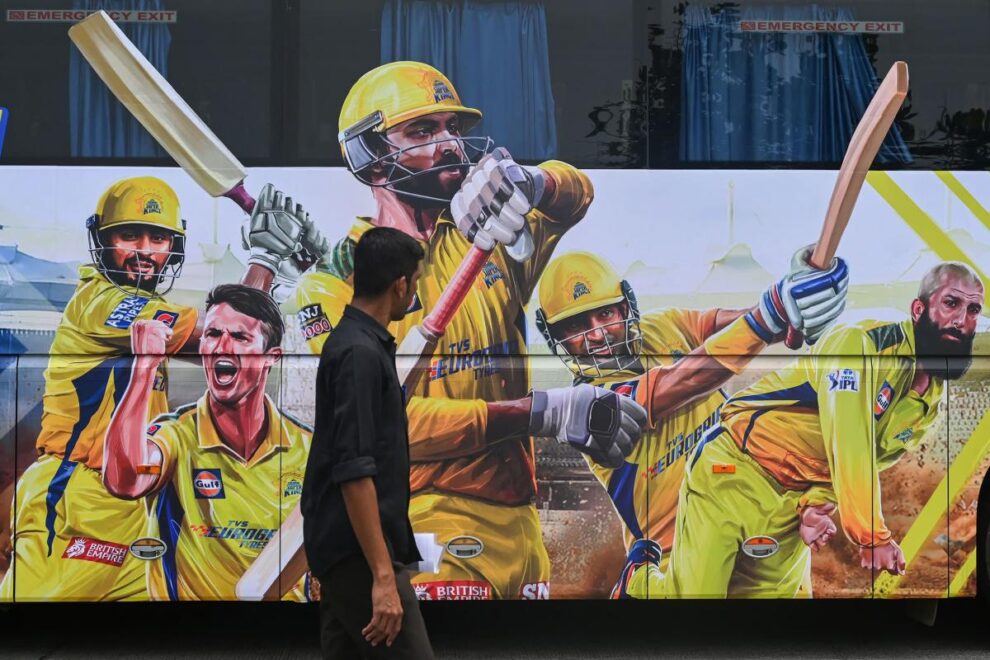 (Bloomberg) -- The auction of broadcast rights for India’s coveted cricket league saw heated competition on the first day as bids went past 450 billion rupees ($5.8 billion), according to people familiar with the proceedings.Most Read from BloombergChina Alarms US With Private Warnings to Avoid Taiwan StraitGlobal Selloff Deepens as Stocks, Bonds, Yen Slump: Markets Wrap‘Party Like a Russian’ Turns Toxic at Putin’s Flagship ForumChina Warns of Risk of War Over Taiwan While Pledging PeaceChina Is Read More... 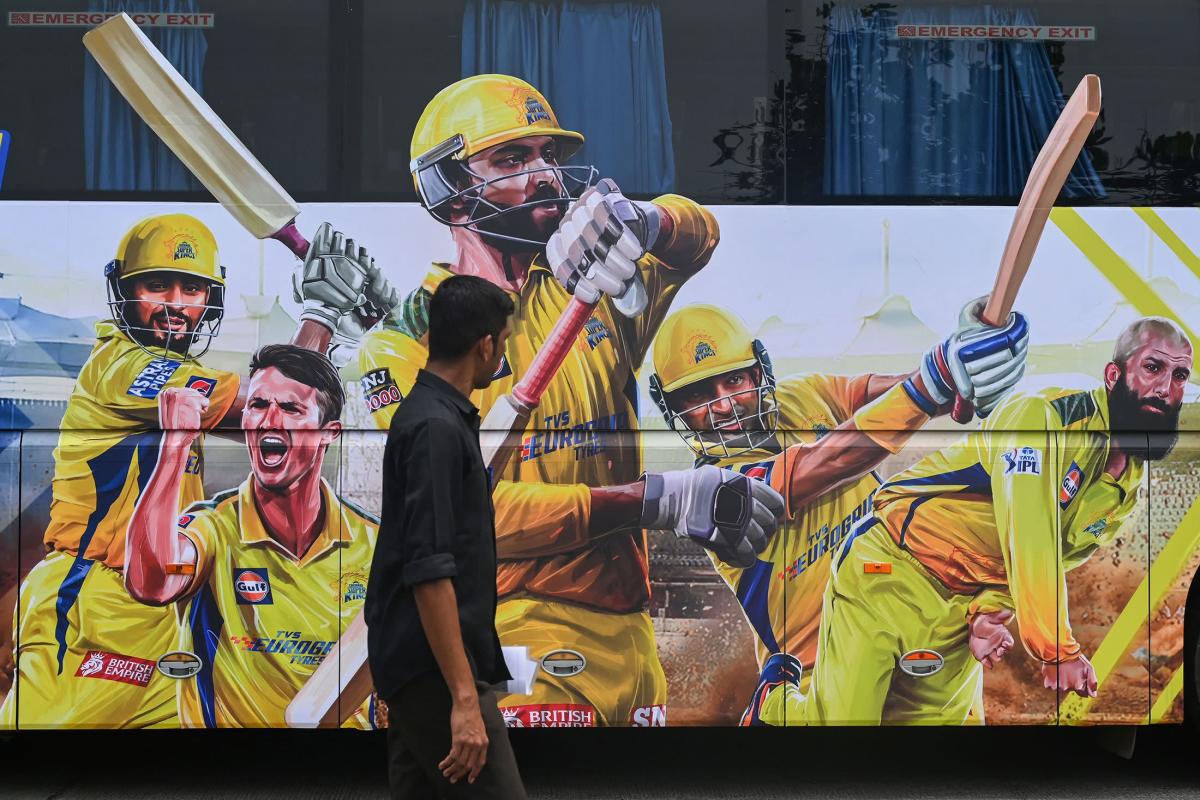 (Bloomberg) — The auction of broadcast rights for India’s coveted cricket league saw heated competition on the first day as bids went past 450 billion rupees ($5.8 billion), according to people familiar with the proceedings.

The sum offered by the end of Sunday for the Indian Premier League’s rights already exceeded the floor price of 328 billion rupees set by India’s cricket board and is nearly three times what the sport’s local governing body got in the last auction in 2017. Bidding will resume Monday.

A representative for the Board of Control for Cricket in India, or BCCI, declined to comment on the bidding progress.

Amazon.com Inc. had initially planned to take part but reported to retreat at the last minute. Billionaire Mukesh Ambani’s Reliance was bidding out of a commercial office complex in Mumbai, once used to house a textile mill, but kept satellite teams on standby in case of a technology snag.

It was a slow start on Sunday as bidders navigated carefully through the e-auction process — this is the first time it’s being tried for the IPL — but heated up later, according to one of the people, who didn’t want to be named as the information is not public. Bidding was more intense for digital rights and may eventually even exceed the collection for television, a separate person said.

Indian viewers, coming out of two years of pandemic-led curbs, are steadily pivoting toward consuming entertainment online and away from TV — the staple source for middle-class Indian families until a few years ago. Acquiring IPL’s rights is a sure-shot way for any media firm to add millions of eyeballs in the cricket-crazy nation of almost 1.4 billion people.

The IPL is a multiweek tournament typically held in April and May every year. Ten teams comprising players from mostly the British Commonwealth countries play matches that last three hours each, a shortened and more entertaining format compared to the classic five-day test cricket. Drawing more than half-a-billion viewers, the annual IPL tournament trails only English soccer and the National Football League in popularity globally, according to organizer BCCI. Amazon had signed a deal to broadcast Thursday Night Football in the US at $1 billion a season until 2033.

(Adds Amazon’s deal to broadcast Thursday Night Football in the US in the last paragraph.)