Insiders at Microsoft, Lowe’s, Walmart, and Keurig Dr Pepper recently made million-dollar stock purchases. For all four, it was their first buys on the open market. Read More... 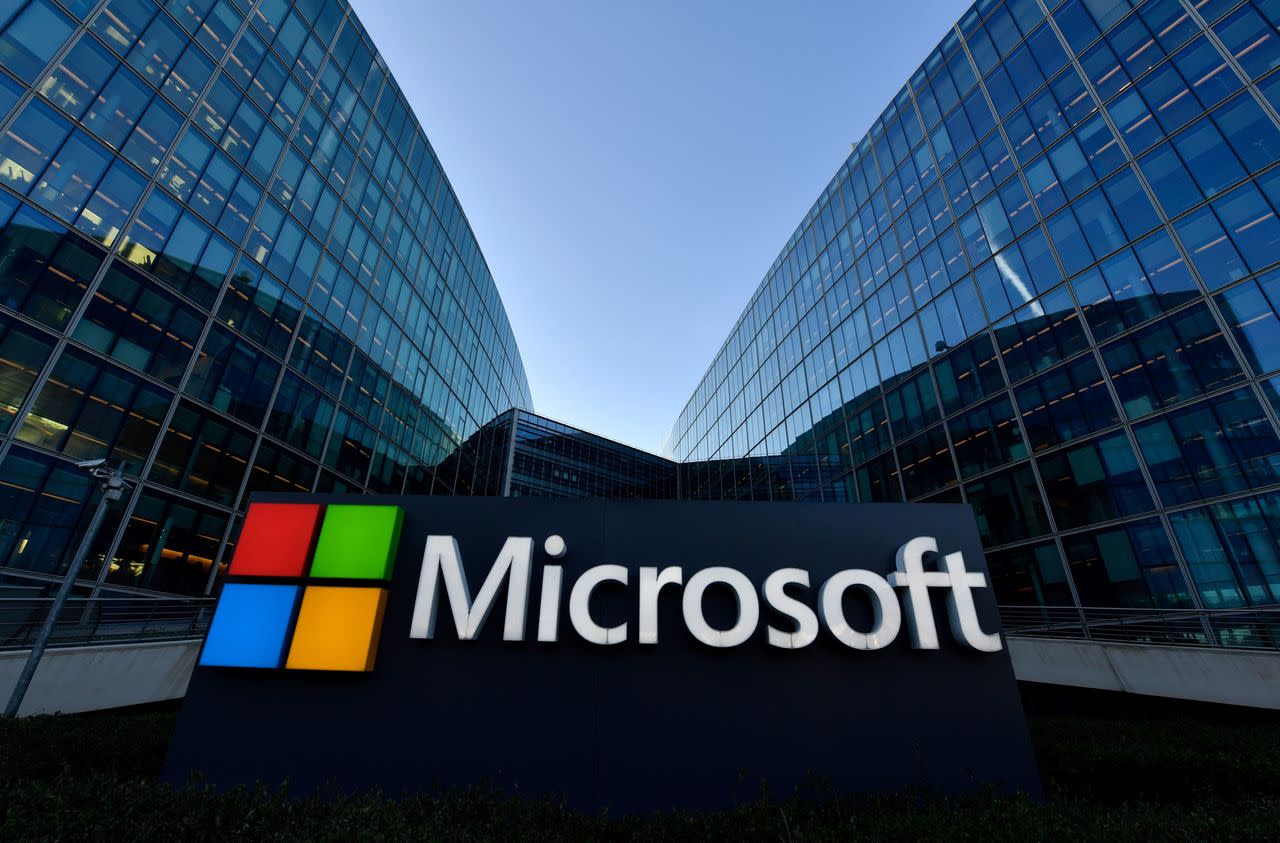 Bitcoin Could Boom 430% but Ethereum May Still Steal its Thunder

Could GoodRx Be a Millionaire-Maker Stock?
Dispatches from a Pandemic: ‘My pulse rate had shot up to 120 as I gasped my way into the ER’: Italy resumes AstraZeneca vaccine and tightens lockdown
Comment

The Moneyist: ‘Coronavirus doesn’t care who you’ll vote for in November.’ My boss says the virus is a conspiracy and told me to work — even though I was just tested