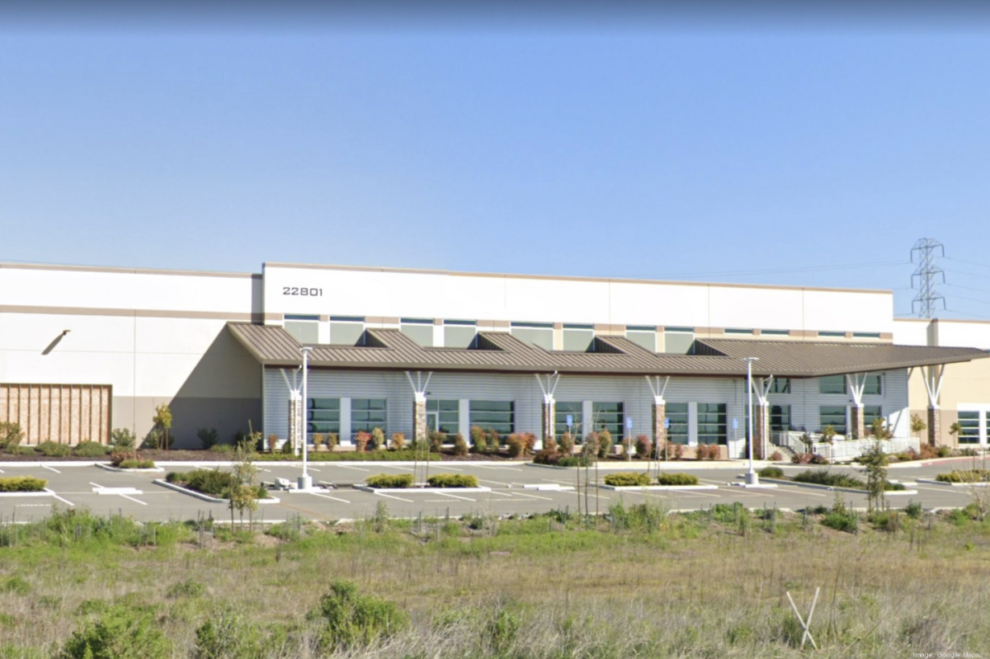 Developers of the 250,000-square-foot facility, which was never occupied, are marketing the space for lease or sale. Read More... 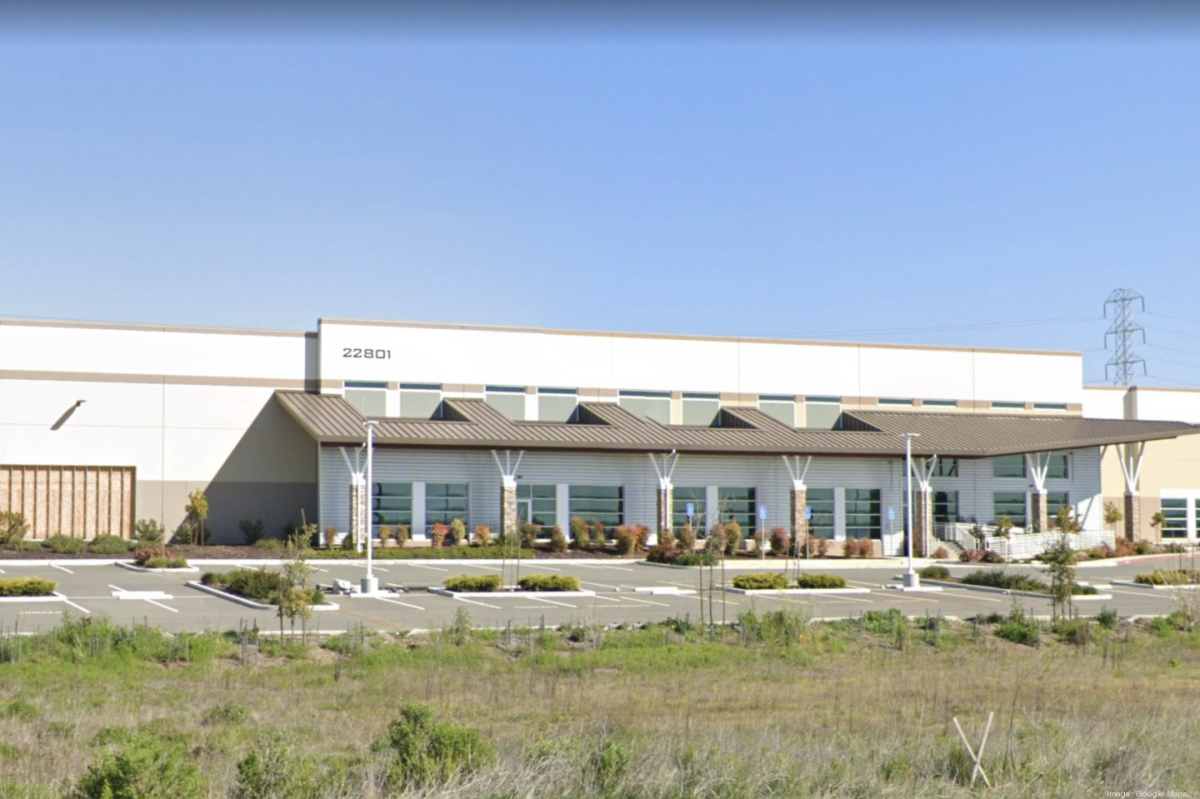 National Capital Business Park, a massive warehouse and distribution campus under construction in Prince George’s County, has snagged its first big tenant. The project’s developers, Manekin LLC and Turnbridge Equities, announced Wednesday that Ferguson Enterprises, a distributor of plumbing and construction supplies, has signed a lease to occupy 358,400 square feet in one of the park’s 13 buildings. It is the largest lease to date at the planned $1 billion campus, which, when completed, could contain as much as 5.5 million square feet of warehouse, distribution and light manufacturing space.