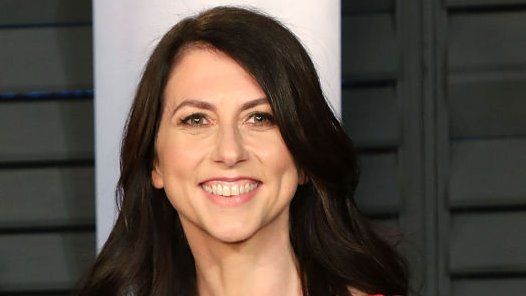 The ex-wife of Amazon's Jeff Bezos is one of the world's richest women and a major philanthropist. Read More... 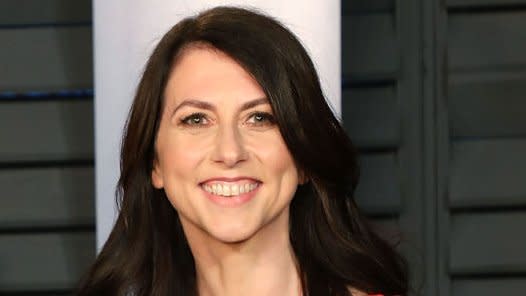 Japan’s Green Future Requires Returning to Its Nuclear Past

The Moneyist: My wife spent $50K on cosmetic procedures. It horrifies me to see so much money being blown on something so frivolous’
Futures Movers: Brent crude tops $70 a barrel as Saudi-Yemen fighting escalates
Comment

Buy Netflix Stock at Highs Before Earnings for Coronavirus Growth?

Why the Johnson & Johnson Vaccine Is Big News

: Code red — here’s what it means for the stock market now that company insiders are selling shares