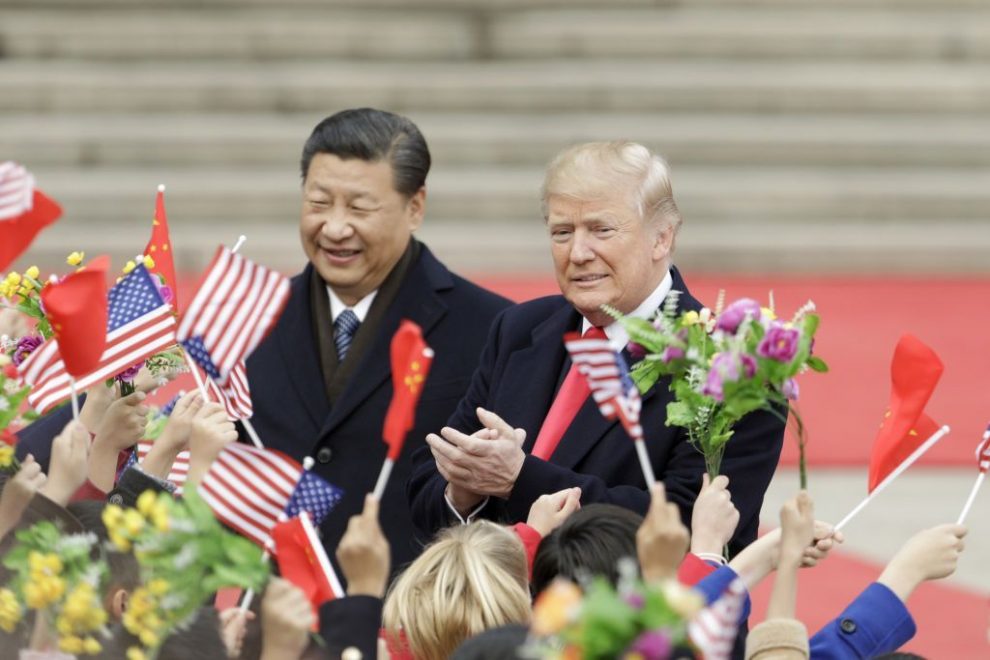 (Bloomberg Opinion) -- Plans by China to draw up a blacklist of U.S. technology firms might sound great to hardliners as a retaliatory measure against Washington, but would most likely backfire. Pulling the trigger on such a threat could end up proving that the importance of the world’s most populous country as a global buyer may be smaller than many imagine.Beijing has sped development of a catalog of companies it could target, yet debate remains in the halls of power over whether to release it before November’s U.S. election, if at all, the Wall Street Journal reported Tuesday, citing officials it didn’t name. China has been mulling what it calls an unreliable entities list since at least May last year, though little has been heard of it since then.You can understand Chinese leader Xi Jinping’s possible frustration as U.S. President Donald Trump rolls out ban after ban on companies from national champion Huawei Technologies Co. to booming upstart ByteDance Ltd.Still, Xi’s own agenda to build China into a technology powerhouse makes him more reliant on the very firms likely to appear on any blacklist. In addition, there are also companies Beijing no longer needs — often because their technology has already been pilfered — that have already started reducing their reliance on the Chinese market, weakening the real power of any threat.Cisco Systems Inc., a global leader in communications technology, is a likely target of possible bans, according to the Wall Street Journal. However, the Silicon Valley company posted a 16% drop in sales from China last year, with the entire Asia-Pacific region (including Japan) accounting for just 15% of revenue in fiscal 2019. Of the 26 competitors it identified by name in its annual report, only two are Chinese, Huawei and Lenovo Group Ltd.In fact, the list of major U.S. technology companies can be roughly categorized as those having almost no exposure to China because they’ve already been banned (Facebook Inc., Alphabet Inc.), or are of such crucial importance that Beijing can’t do without them, at least for now. Intel Corp., Qualcomm Inc., and Microsoft Corp. would fall into the latter. Then there’s a third group, like Apple Inc. China could ban Apple, I suppose. The nation can survive without iPhones and Macs, but America’s largest company also spends a significant amount on parts and labor in China. It would be less than wise for Beijing to bite the hand that feeds millions of its citizens. Similar to Cisco’s experience, the country is declining in importance to Apple, with sales from the Greater China region falling 16% last fiscal year. It’s hard to argue that China isn’t an important market for American firms. If you look at the chief exports, the reality becomes more clear. Civilian aircraft, including engines and equipment — think Boeing Co. and General Electric Co. — topped the list last year at $10.4 billion, accounting for 9.8% of total U.S. goods sold to China. That’s followed by semiconductors (8.5%) and soybeans (7.5%). It’s notable that while aerospace tops the list of 10 American advanced technology products shipped to China, the value is roughly on par with the U.K. and Canada, while France tops them all. Looking at this subcategory of high-level U.S. goods, accounting... 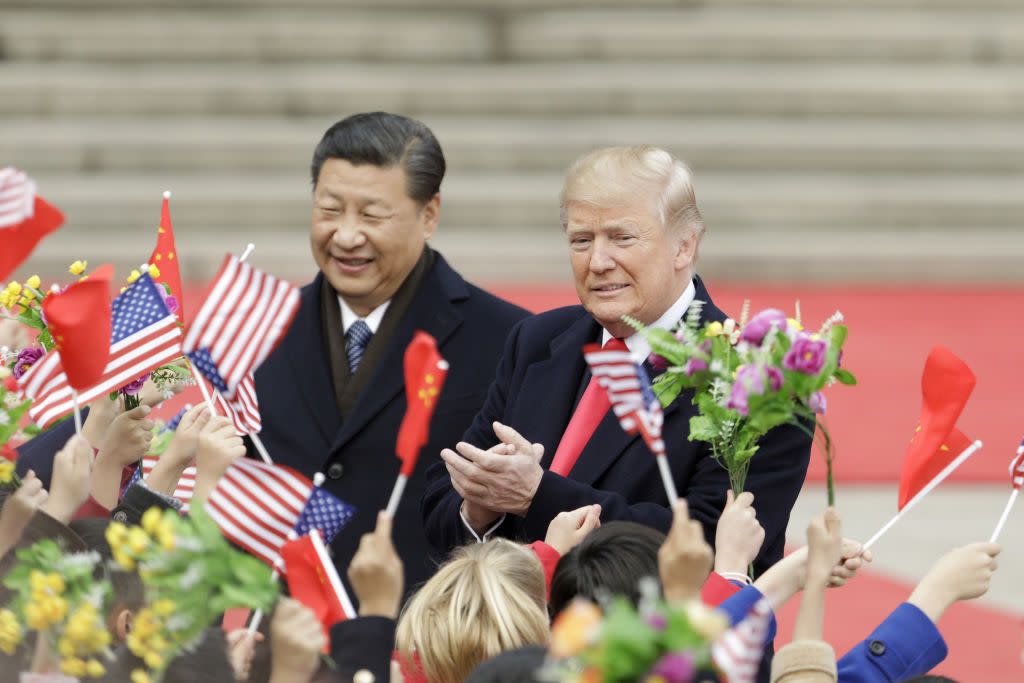