Bank of England Governor Andrew Bailey has been lobbying the British government to introduce a legal requirement for internet giants such as Google to take down financial fraud websites, according to a report in the Sunday Times. The report said Bailey had been lobbying Home Secretary Priti Patel, the interior minister, about the issue, asking for the measure to be added to an Online Harms Bill expected to be put before parliament this year. A Bank of England spokeswoman said the central bank did not comment on private meetings and therefore would not say whether Bailey had spoken to Patel about the issue or not. Read More... 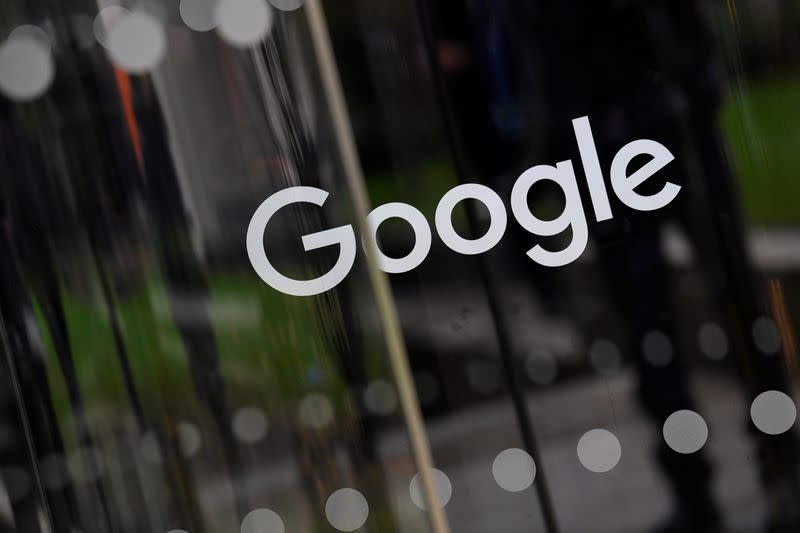 'The market is getting way ahead of itself now:' portfolio manager

Want to Know If Covid-19 Was There Before You?