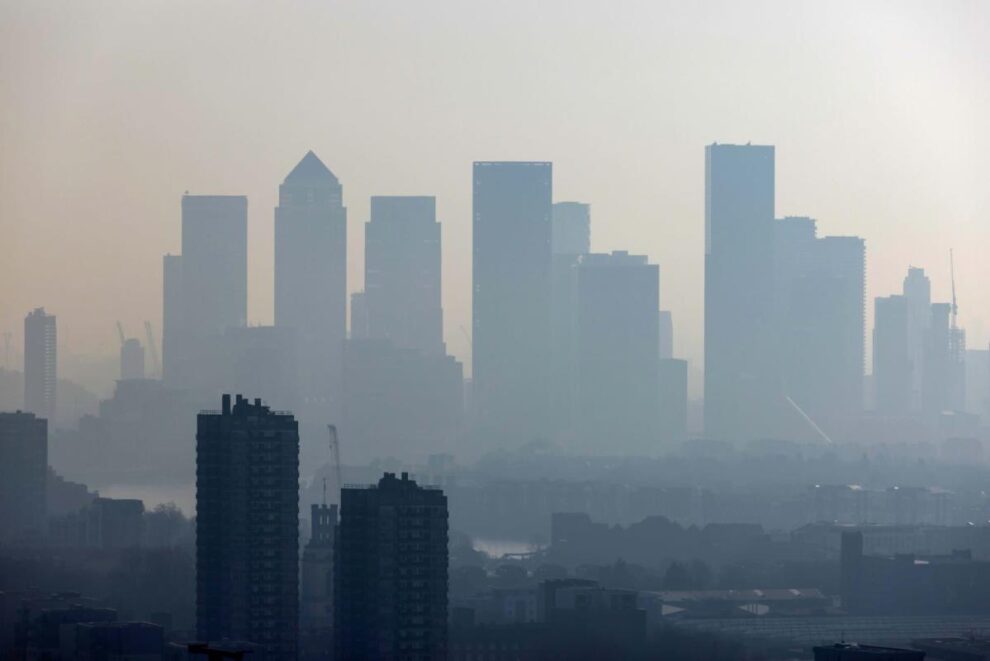 (Bloomberg) -- Here’s the key business news from London-listed companies this morning.Most Read from BloombergEating Two Portions of Fish Per Week Linked to Deadly Skin CancerWhy Inflation Is Hitting American Households Like Never BeforeMeta Halts Development of Apple Watch Rival With Two CamerasTarget Tries to Save Itself by Putting Everything on SaleChina Weighs Reviving Jack Ma’s Ant IPO as Crackdown EasesBank of England: The central bank has concluded that emergency planning at the UK’s bigg Read More... 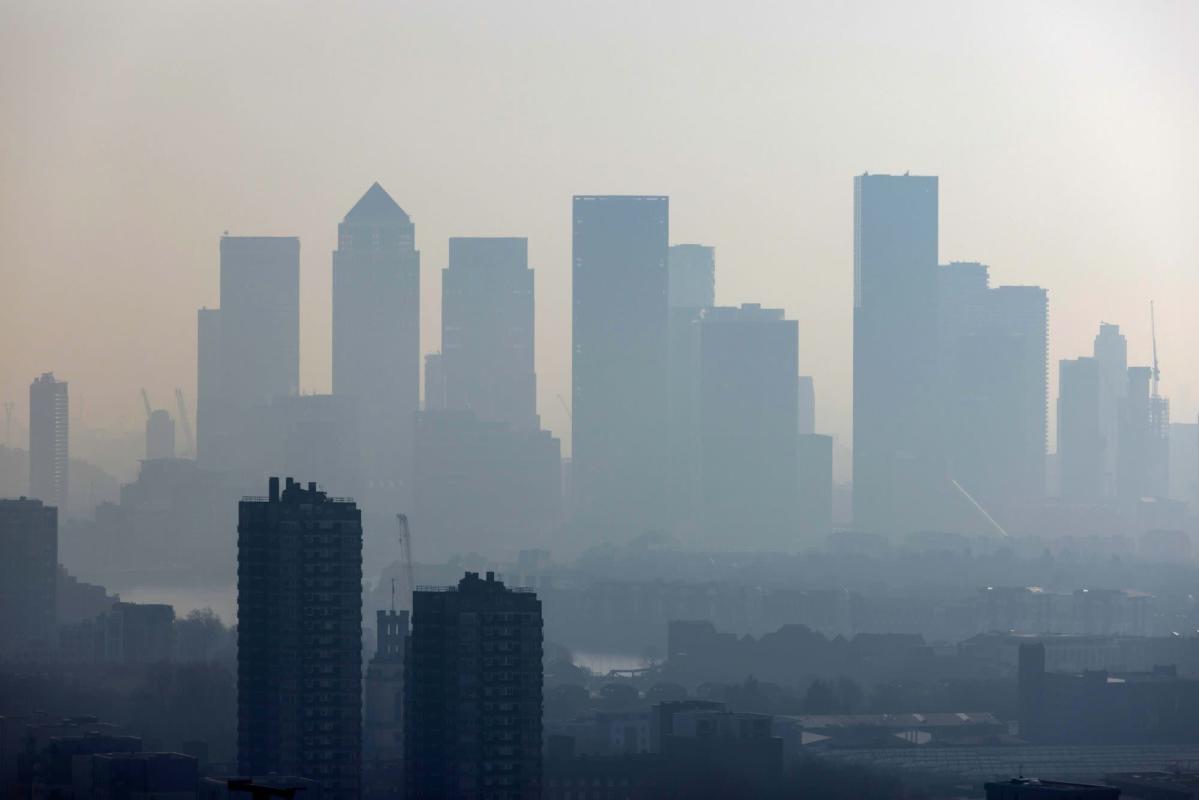 Bank of England: The central bank has concluded that emergency planning at the UK’s biggest banks means none should require a public bailout in the event of a crisis.

GSK Plc: The pharma giant said its vaccine targeting a respiratory virus that causes hundreds of thousands of hospitalizations in older adults each year delivered positive results in a trial, a boost for the drugmaker as it prepares to split with its consumer-health unit.

The UK government is making last-minute tweaks to planned legislation to override a portion of its Brexit deal, as the European Union prepares to relaunch legal proceedings as part of the bloc’s response to the move.

UK companies are scaling back their growth ambitions in response to chronic labor shortages that show few signs of abating, an employment group has warned.

President Jair Bolsonaro said he fears the worst may have happened to a British journalist and an expert on indigenous peoples who went missing four days ago in the Brazilian Amazon after receiving threats.

In Case You Missed It

Asset manager State Street Corp. said it’s not pursuing any acquisition or business combination with Credit Suisse Group AG, a day after a Swiss blog reported that it could make a bid for the Zurich-based bank.

And a consortium of Apollo and Reliance Industries Ltd. has made a binding offer for drugstore chain Boots, people familiar with the matter told Bloomberg. The main competitor in the bidding, a consortium of Britain’s billionaire Issa brothers and TDR Capital, submitted a non-binding offer in recent weeks.

On Monday, the latest data on manufacturing and industrial production will show if the UK’s output contraction is spilling over into the second quarter as cost shocks continue.