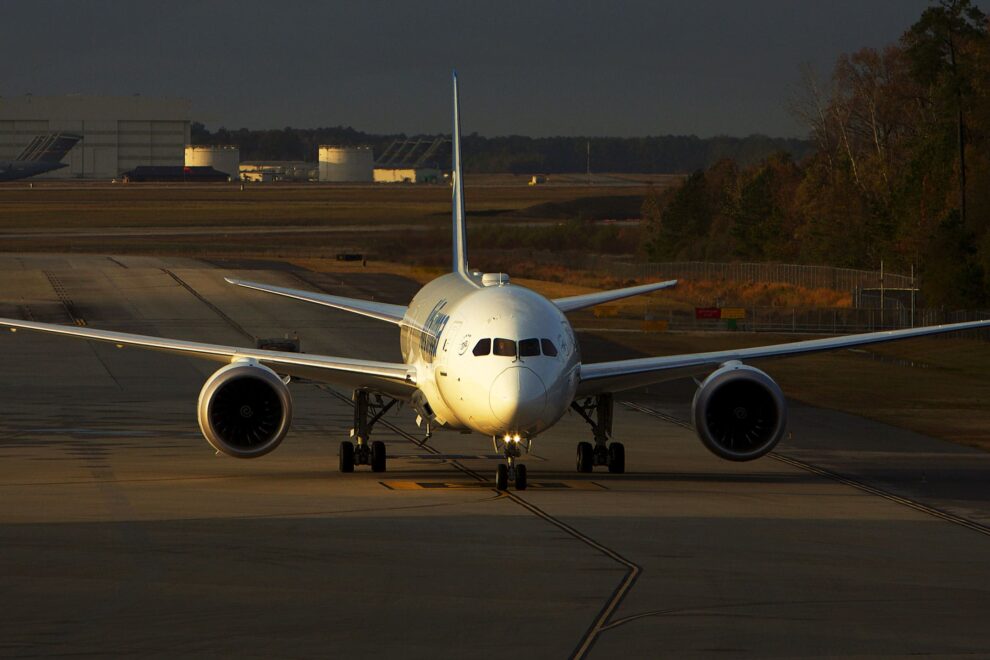 The manufacturer says it is pausing 777X production and that it doesn't expect deliveries to start until 2025. Read more...

Boeing reported a wider adjusted loss and lower revenue than analysts expected as the company faced higher costs on both commercial and defense aircraft and charges tied to the war in Ukraine.

The manufacturer said it will pause production of its 777X plane, which has not yet been certified by U.S. regulators, through 2023, a plan the company says will create $1.5 billion in abnormal costs starting in the second quarter.

Boeing also doesn’t expect deliveries of the plane to start until 2025, more than a year later than it previously forecast. Its shares were down more than 4% in in premarket trading after reporting results Wednesday morning.

Boeing has enjoyed a resurgence in demand for its 737 Max plane, which returned to service in late 2020 after two fatal crashes. But production problems and certification delays have hampered other aircraft programs.

“Through our first-quarter results, you’ll see we still have more work to do; but I remain encouraged with our trajectory, and we are on track to generate positive cash flow for 2022,” Boeing’s CEO David Calhoun said in a note to employees Wednesday. “We are a long-cycle business, and the success of our efforts will be measured over years and decades; not quarters.”

Boeing said it submitted its Dreamliner certification plan to the Federal Aviation Administration, a step toward getting regulators to sign off on resuming deliveries of the wide-body jets. Those handovers to customers has been suspended for most of the last 18 months, and buyers like American Airlines said they scaled back some international flying in response.

The company posted a net loss of $1.2 billion in the first quarter, wider than the $561 million loss it posted a year earlier. Revenue of $13.99 billion fell 8% from the first quarter of 2021 and short of analysts’ estimates.

The company recorded a host of charges, including $212 million pretax tied to the Ukraine war. It also reported a $660 million charge on delays and higher costs on the Air Force One program and $367 million on the T-7A Red Hawk program.

Here’s how Boeing performed in the first quarter compared with analysts’ estimates complied by Refinitiv:

The company said it’s ramping up 737 Max output to 31 a month in the second quarter. It delivered 95 planes in the first quarter up from 77 from the same period last year, but revenue in its commercial aircraft unit fell 3% from last year to $4.16 billion as 787 Dreamliner deliveries remained halted.

Boeing reported negative operating cash flow for the quarter, but still expects to be cash-flow positive in 2022.

The manufacturer’s executives will hold a call with analysts at 10:30 a.m. ET.