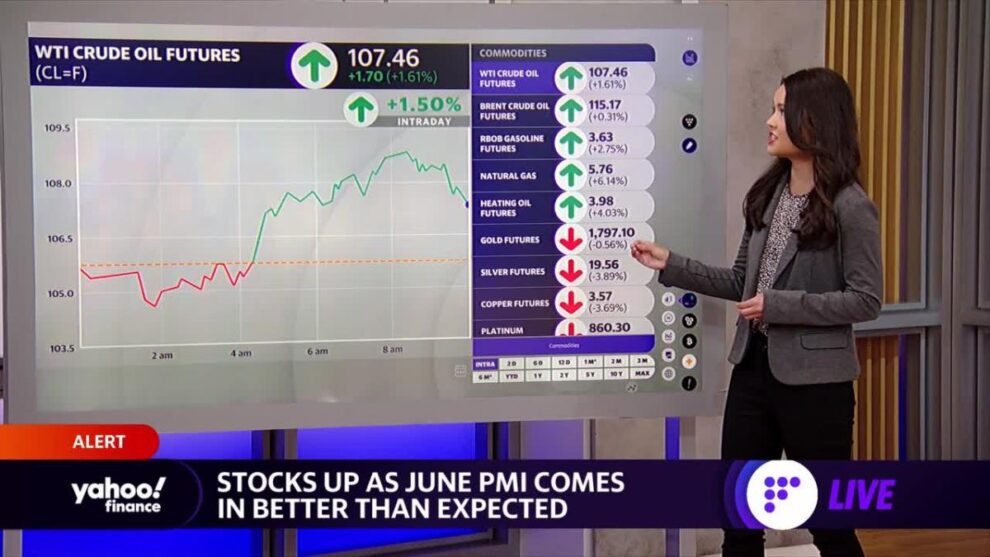 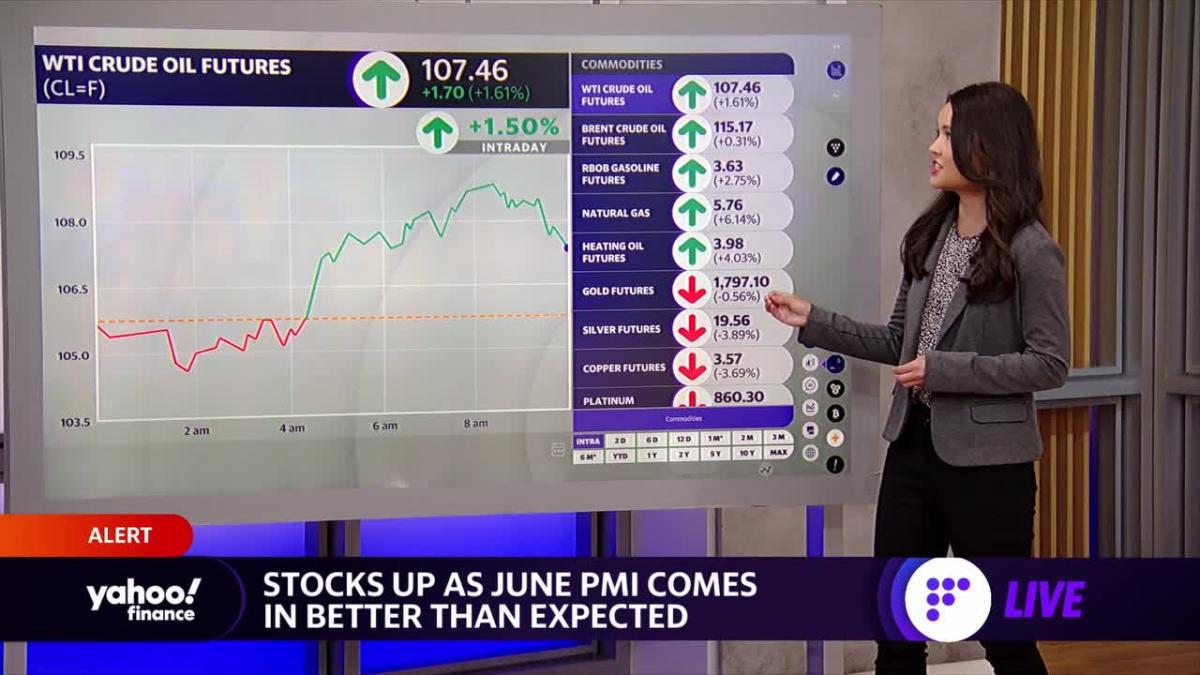 Visiting the Malaysian city where she was born, Australian Foreign Minister Penny Wong said her story showed that Australia was part of Asia, as new data showed more than half of Australians were born overseas or had an immigrant parent. Wong visited Kota Kinabalu, the capital of Sabah state, where she lived for eight years as a child before migrating to Australia, as part of an official visit to Malaysia. “One in two Australians are either born overseas or have parents who were born overseas so this is a very Australian experience,” she told media on her first visit to Malaysia since a Labor government won office last month.