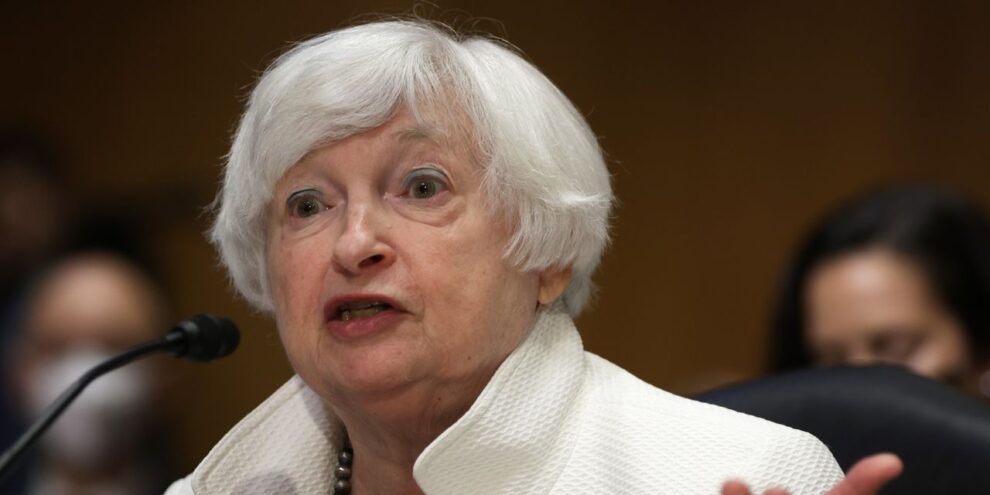 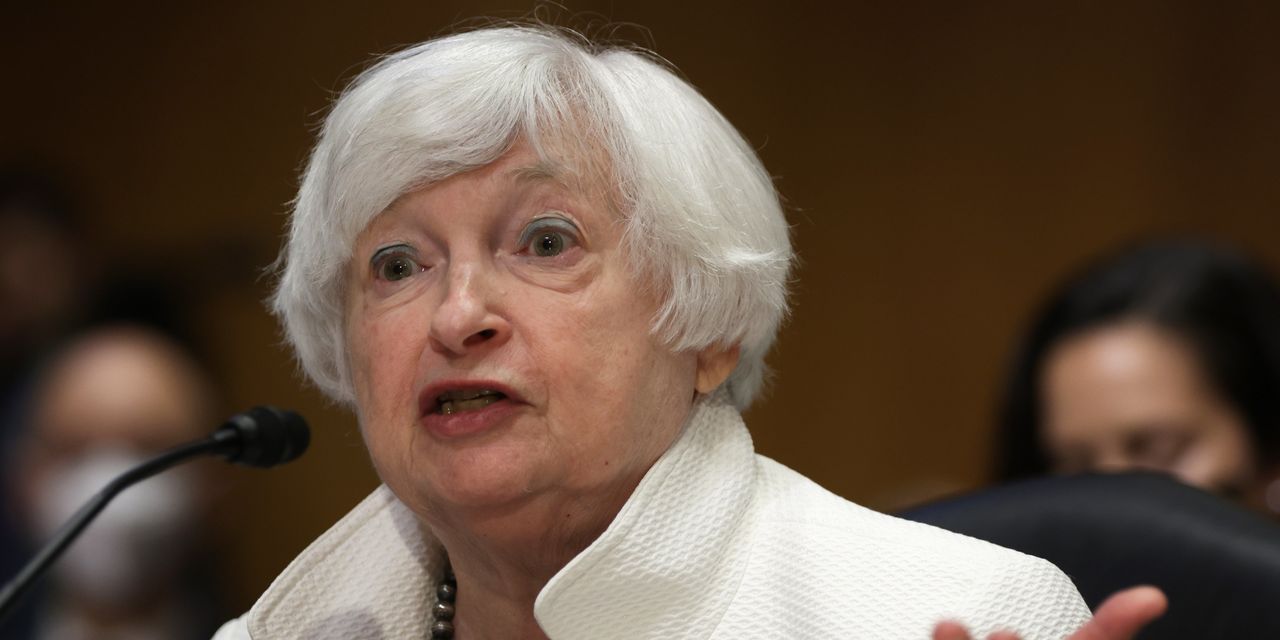 Treasury yields continued to climb on Monday, with the 2-year reaching levels not seen since November 2007, as bonds tumbled in the wake of Federal Reserve Chairman Jerome Powell’s hawkish remarks at Jackson Hole.

Powell told the Fed’s annual symposium in Jackson Hole, Wyo.on Friday that the central bank’s “overarching” goal was to bring inflation back to its target of 2% and they would not sway from that path.

The remarks disappointed investors who had been hoping Powell might offer signs of a pivot from a rate-hiking path.

Read: Fed’s Powell sparked a 1,000-point rout in the Dow. Here’s what investors should do next.

There has even been some chatter about a 100 basis-point hike at the Fed’s September meeting.

“It’s conceivable that Powell and his colleagues will be emboldened to hike the federal-funds rate by a full percentage point (to 3.25%-3.50%) at the Sep. 21 meeting of the FOMC rather than by a measly 75bps given his hawkishness,” said Ed Yardeni, president of Yardeni Research, in a note to clients.

“The 2-year US Treasury note yield tends to be a leading indicator of the federal-funds rate . It rose to 3.37% on Friday. At the same time, the yield-curve spread between the 10-year and 2-year Treasurys remained solidly negative at -29bps,” he said.

“Negative yield-curve spreads have a history of signaling that tighter monetary policies tend to cause financial crises that turn into credit crunches, which cause recessions,” added Yardeni.

Investors will now focus on the next big piece of economic data to come this week: August nonfarm payroll data, due out Friday. It is expected to show a gain of 325,000 following a blockbuster reading of 528,000 in July.

Read: What happens next now that Jackson Hole is over? More Fed hawkishness is in the cards

The higher bond yields helped drag the U.S. dollar higher, with the greenback trading just shy of a fresh 24-year high against the Japanese yen. The dollar USDJPY, +0.71% briefly broke above 139 yen to the dollar early on Monday, before retreating to 138.44.