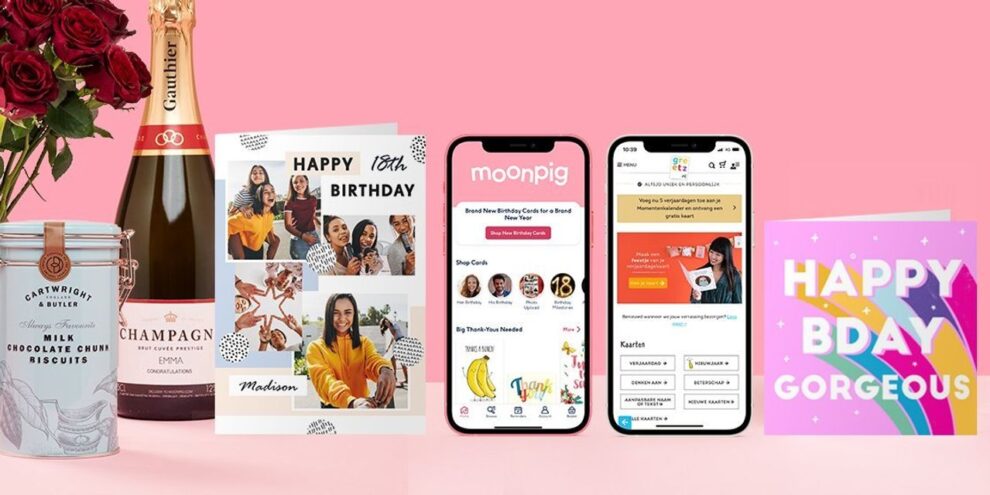 Investors brace for rush of IPOs as companies look to take advantage of a rebound in the U.K.’s equity capital markets. Read More... 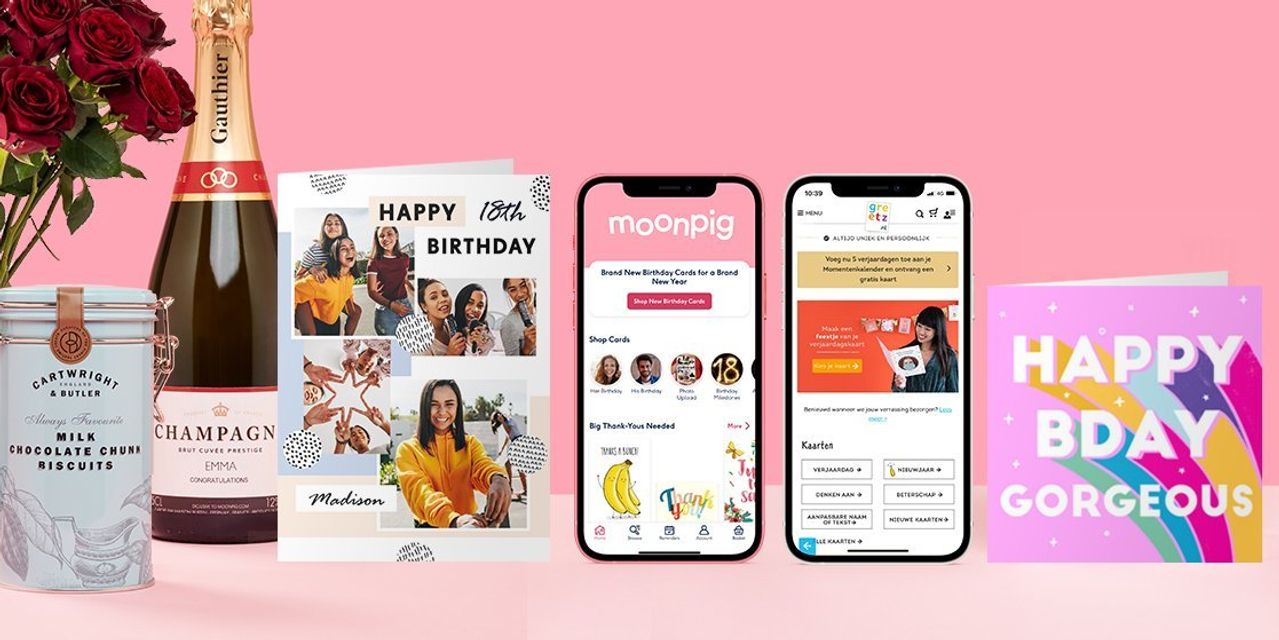 Greetings-cards retailer Moonpig on Tuesday set out plans to float in London, just hours after boot-maker Dr. Martens also said it was seeking an initial public offering, highlighting the rush of companies looking to take advantage of a rebound in the U.K.’s equity capital markets.

The move could value Moonpig at around $1.4 billion.

The company, which operates in the Netherlands as Greetz, is targeting a free float of at least 25% of its shares and net debt of two times earnings before interest, taxes, depreciation and amortization, it said in a statement.

The news comes just one day after cult British boot and shoe maker Dr. Martens, which is owned by private equity group Permira, outlined plans to list its shares on the London Stock Exchange. Dr. Martens has thrived during the COVID-19 pandemic, selling 700,000 more boots in the six months to end of September, an increase of 14% compared with the same period a year earlier.

Foresight Group, an infrastructure and private-equity investment manager with almost £7 billion of assets under management, also said on Tuesday that it plans to go ahead with an IPO next month, as the company seeks funding for its acquisition strategy.

“The announcement of planned by stock flotations by Moonpig, Foresight Group and Dr. Martens in the space of two days could be a good sign. They suggest that capital markets are working well and doing what they are supposed to do, which is provide capital that companies can use to invest and hire, create wealth and ultimately help the economy to grow,” said Russ Mould, AJ Bell investment director.

However, Mould cautioned that “bull markets end when the money runs out,” saying that a sudden torrent of new listings, or secondary sales of stock by major shareholders in companies that are already quoted can also be a warning sign.

“Investors need to be on their guard,” Mould said. “The U.S. market has shown signs of an overheated new offerings market, especially given the post-listing surges in names such as Airbnb ABNB, +9.70% and DoorDash DASH, +14.93%, the torrent of new special-purpose acquisition companies (SPACs) coming to market and the lofty valuations at which many new entrants have gone public.”

Read: IPOs in 2021: After a year of impressive pandemic offerings, these tech companies expect to keep it rolling

Owned by buyout group Exponent Private Equity, Moonpig has flourished during the COVID-19 pandemic, while peers such as stationery chain Paperchase have struggled due to lockdown measures that have forced it to close its stores. Last week, Paperchase filed a notice to appoint administrators from PwC to advise it on its insolvency process.

Moonpig is seeking to position itself as a technology business, by using the data it collects on its customers to remind them of birthdays so that they spend more on gifts such as flowers.

“We have built a technology platform that harnesses data-science and AI [artificial intelligence] at every point of our customers’ journey, making it as effortless as possible for them to be as thoughtful as possible,” said Moonpig Chief Executive Nickyl Raithatha.

Market Snapshot: U.S. stock indexes rally toward best quarter in about 20 years despite warnings from Powell and Mnuchin on economy

Outside the Box: In a replay of 2008, toxic subprime loans could worsen this financial crisis

How To Make Money On Amazon: A Step-By-Step Guide

3 Stocks That Could Be Worth $1 Trillion in a Decade