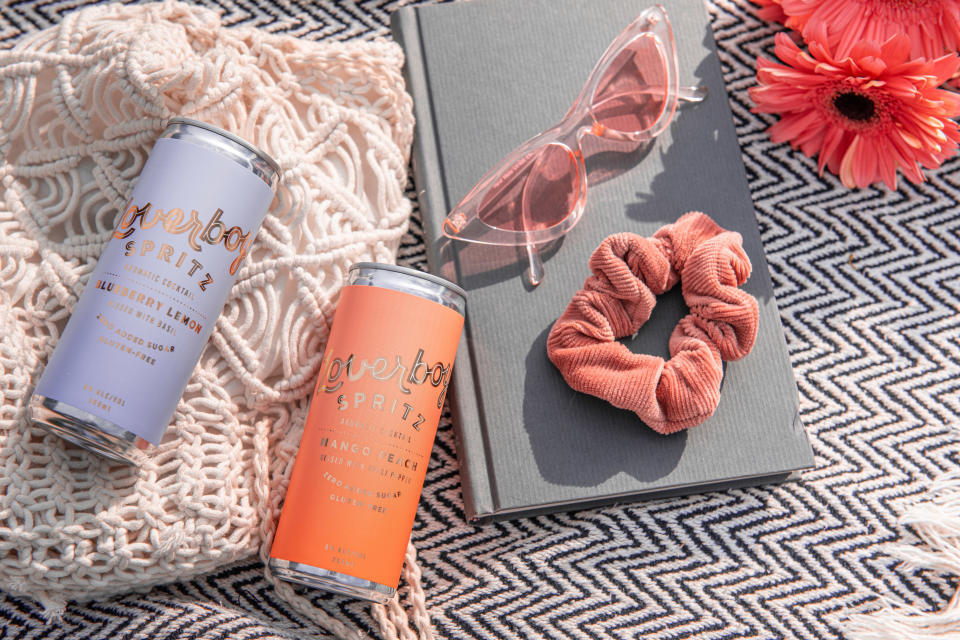 For Bravo’s “Summer House” stars Kyle Cooke and Amanda Batula, creating a celebrity alcohol brand was more than just slapping their name onto a product. It was about filling a hole in the market.

“We saw early on in the seltzer craze that they all taste the same — people are going to want more flavor,” Kyle Cooke, founder of premium cocktail brand Loverboy, told Yahoo Finance in a new interview.

The four-year-old company, which focuses on better-for-you canned cocktails like low-calorie espresso martinis and zero-sugar hard teas, leans into recent consumer alcohol trends, which have shifted away from hard seltzers in favor of convenient, ready-to-drink options.

Today, Loverboy is a nationwide brand with products available to purchase direct-to-consumer in 44 states.

“We’ve really taken advantage of understanding our consumer better than most people in the space because we are the consumer,” Cooke said, adding that the brand has also taken advantage of digital-first strategies and, most importantly, catering towards women.

“Our team is two thirds women and women make the vast majority of purchases,” he revealed.

“Most alcohol companies are full of men. We realized very early on — particularly as we are on Bravo — that that’s got to change,” the reality star continued.

The ready-to-drink (RTD) cocktail category is expected to continue its strong momentum throughout the summer. According to NielsenIQ, vodka-based drinks accounted for more than half of the ready-to-drink category’s off-premise sales for the 52-week period ending October 2, 2021 — increasing 110% over the previous year.

There were also notable increases in tequila-based RTDs at 138% growth, followed by rum-based drinks at 132%.

Goldman Sachs published a note earlier this week underscoring the hard seltzer fizzle, which has slowed down significantly since the category’s meteoric rise in 2018 when sales volume hit peak growth of 246%, according to IWSR data.

The big bank downgraded Boston Beer (the parent company of Truly Hard Seltzer), saying the company will be forced to cut its guidance amid the hard seltzer slowdown and increased competition.

Long-time beverage industry analyst Bonnie Herzog writing, “We are incrementally more cautious on Boston Beer (SAM) and downgrade our rating to sell from neutral following recent feedback from our beer distributor contacts indicating that Truly’s momentum has decelerated further, driven primarily by the broader slowdown in the hard seltzer category, cycling of tough comps, and an overall weaker pipeline of innovation.”

Building a brand on reality TV: ‘We don’t want it to feel forced’

Loverboy products are frequently showcased on Bravo’s “Summer House,” the Hamptons-centered reality show that both Cooke and Batula have starred in for the past six seasons.

But the married duo said their goal is to be as authentic as possible when it comes to their brand.

“We don’t want it to feel forced or make it seem like it’s an advertisement,” Batula said, explaining that the group frequently drinks the products even when the cameras stop rolling.

“What you’re seeing is reality,” she emphasized.

Cooke added, “What’s cool about ‘Summer House’ is it gives us an opportunity to show [the] story of us building a brand, unlike a lot of celebrity brands where they just kind of stick their name on it.”

“We’re building it block by block — blood, sweat and tears.”